Born from the clash between luxury craftsmanship and new-tech, Paco Rabanne has introduced its first connected fragrance, Phantom. From the scent to the bottle, every aspect of the perfume creation was reinvented with next-generation technologies. The bottle is designed as retro-futuristic robot and a chip in the spray cap connects with smartphones, driving consumers to exclusive content curated by Paco Rabanne.

The campaign had to convey this ground-breaking approach and bring the bottle as recognizable mascot.

Mikros MPC collaborated with director Antoine Bardou-Jacquet and Partizan to make this launch a party, where everyone is invited, even those coming from other planets. The global above-the-line for the Phantom launch includes a 30-second film that takes viewers to an extraordinary world, looking like a Palm Springs yet techno-futuristic setting, with most incredible creatures.

On top of a TV release, the film has been published on digital platforms, and was completed by disruptive Instagram posts that make the robot appear to jump out of the screen. Designed as an omnichannel campaign, the launch comprised as well 100 Phantom animations at key airports worldwide in July, with momentum continuing in August and September, taking the CG universe and mascot of the perfume to points of sale. UK ATL included a first of its kind in the fragrance category 3D digital out-of-home by Paris based agency The French Accent, at Ocean Outdoor’s Piccadilly Lights. 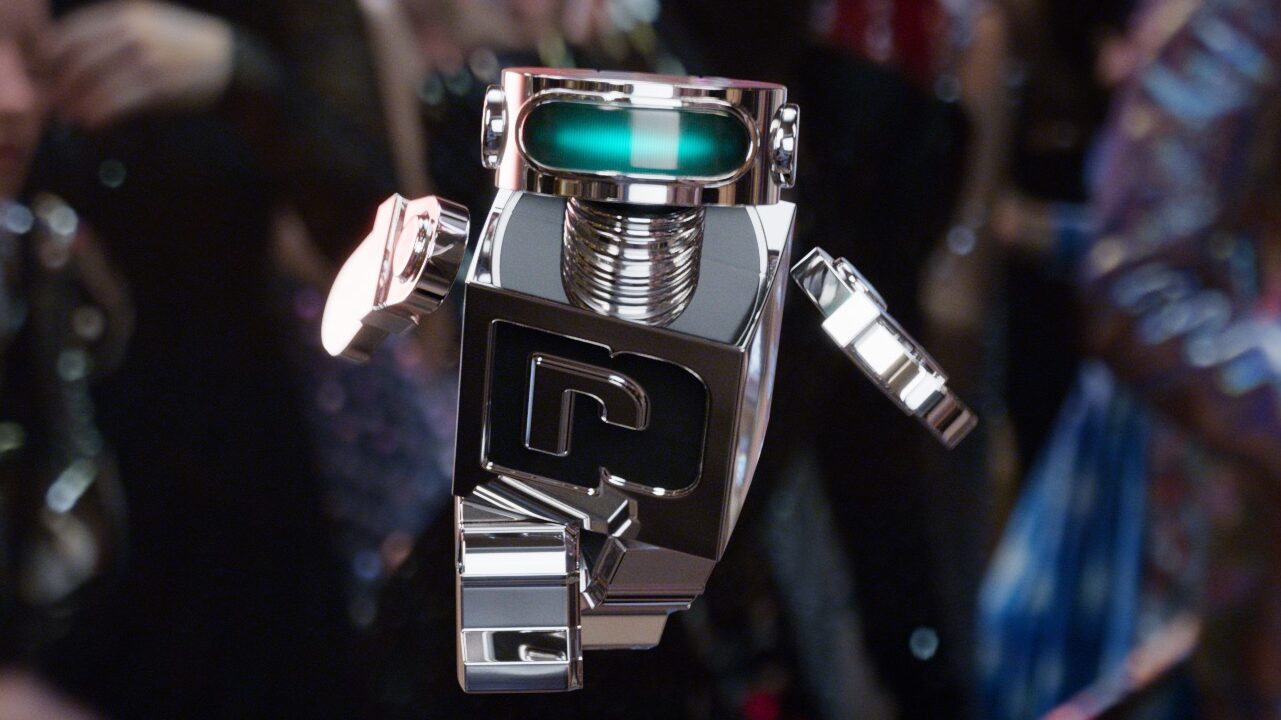 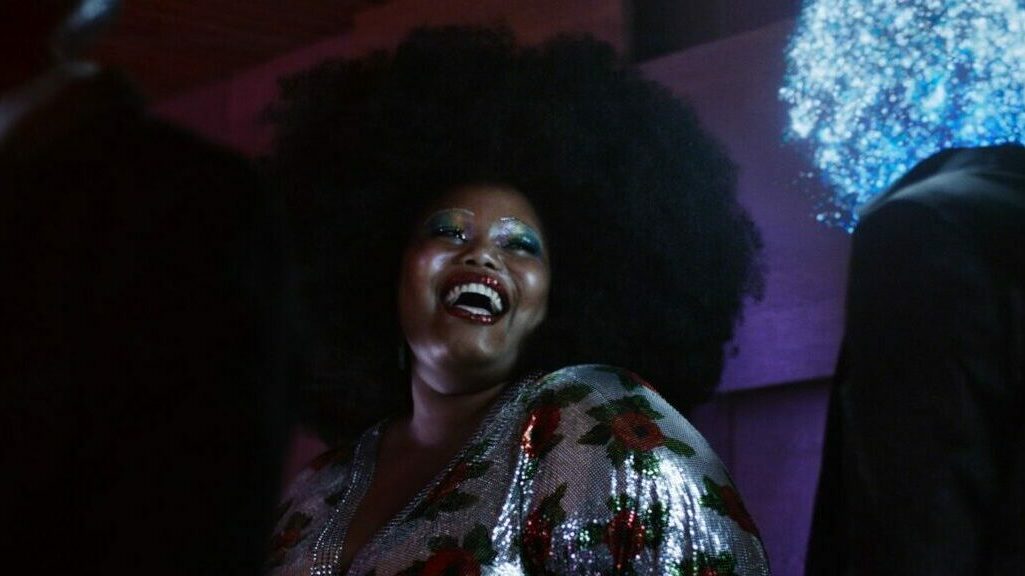 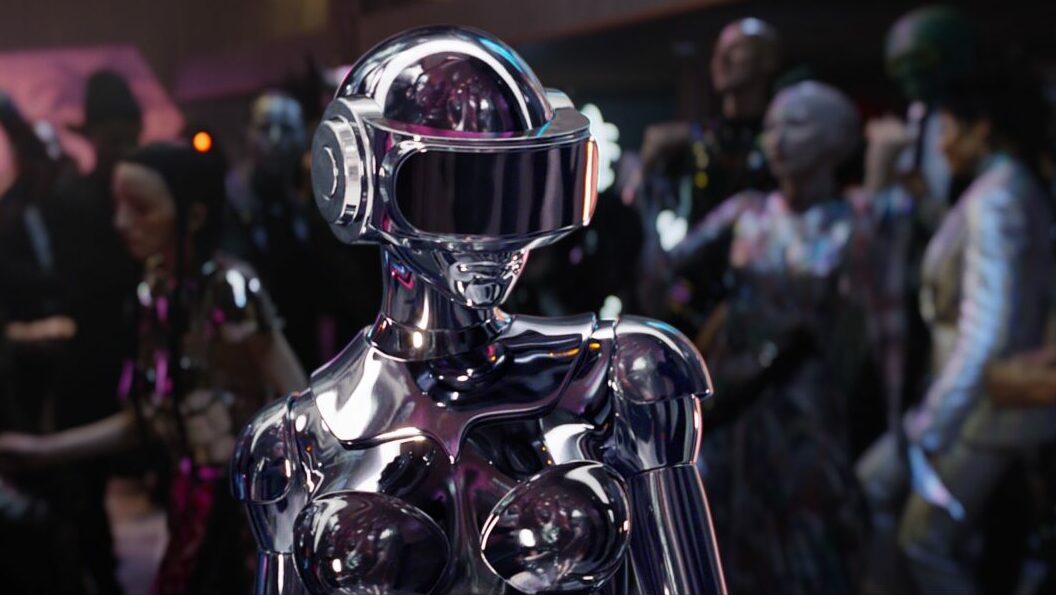 With Mikros MPC, it’s been a love story that has been lasting for so many years! The techincal skills and the artist talent of Frank Lamberts and his team was perfect to solve the many challenges that this project brought and helped make the best TVC possible. 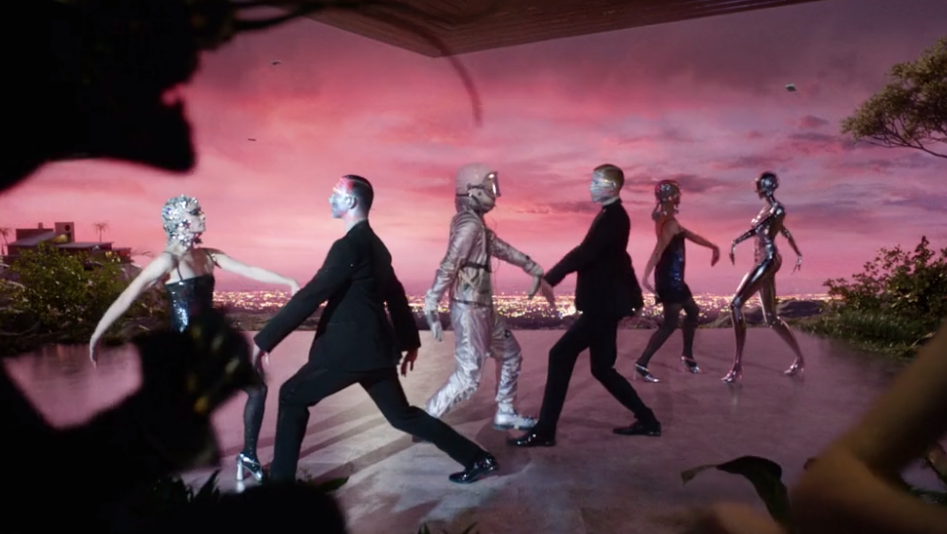 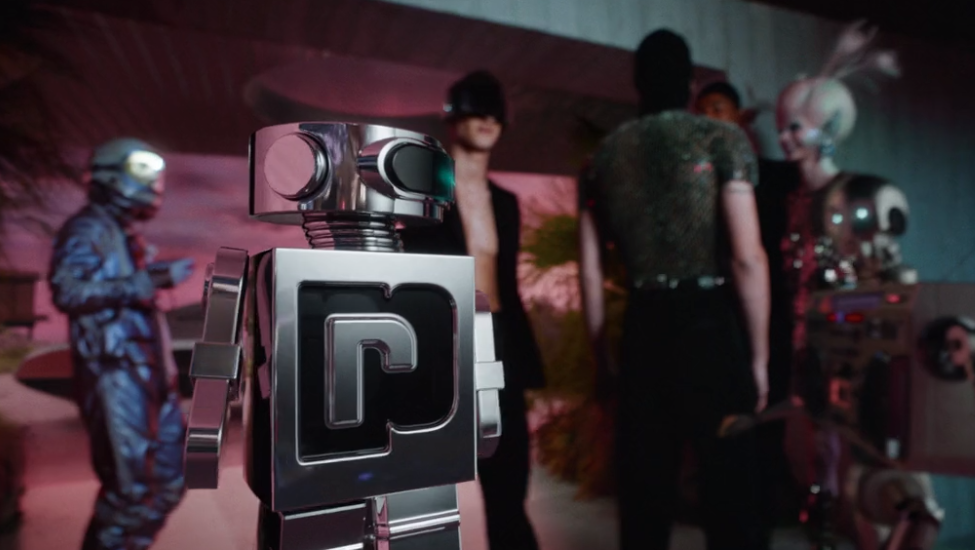 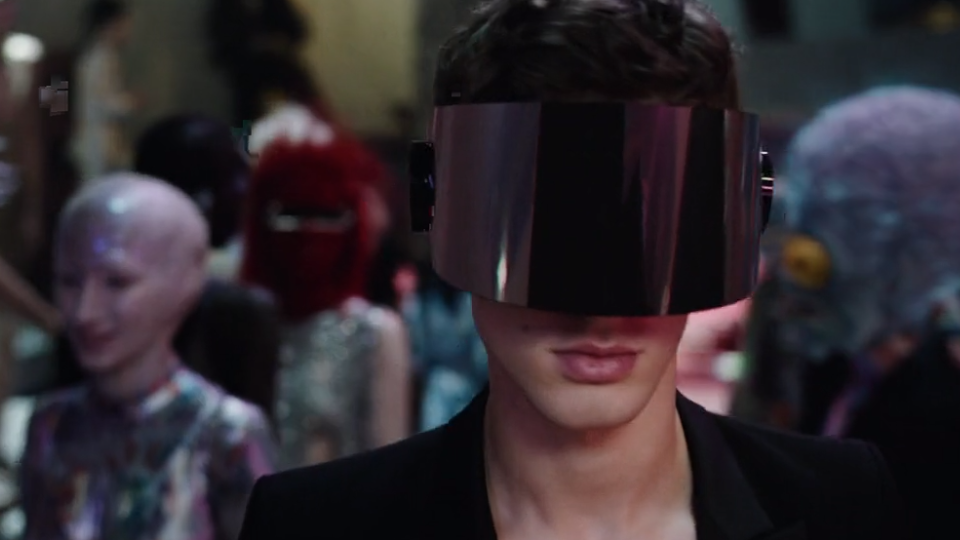 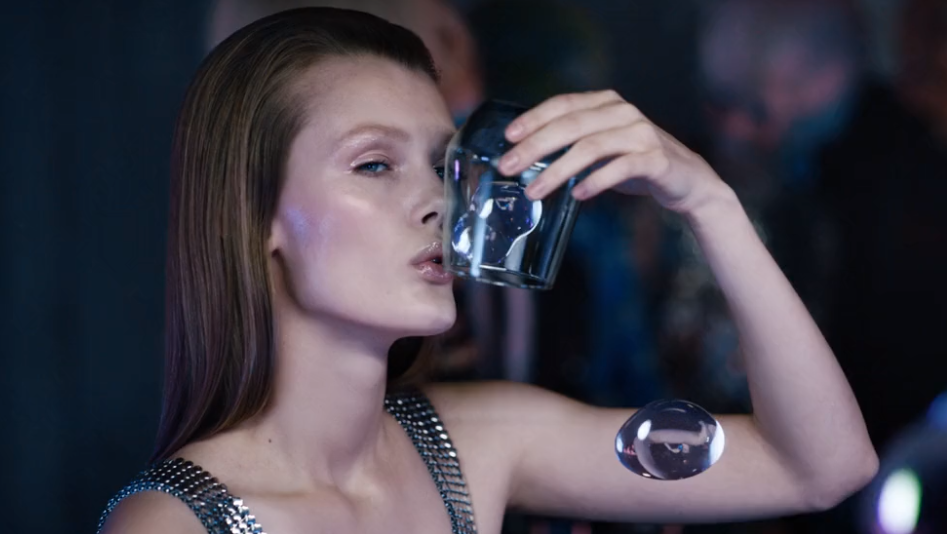 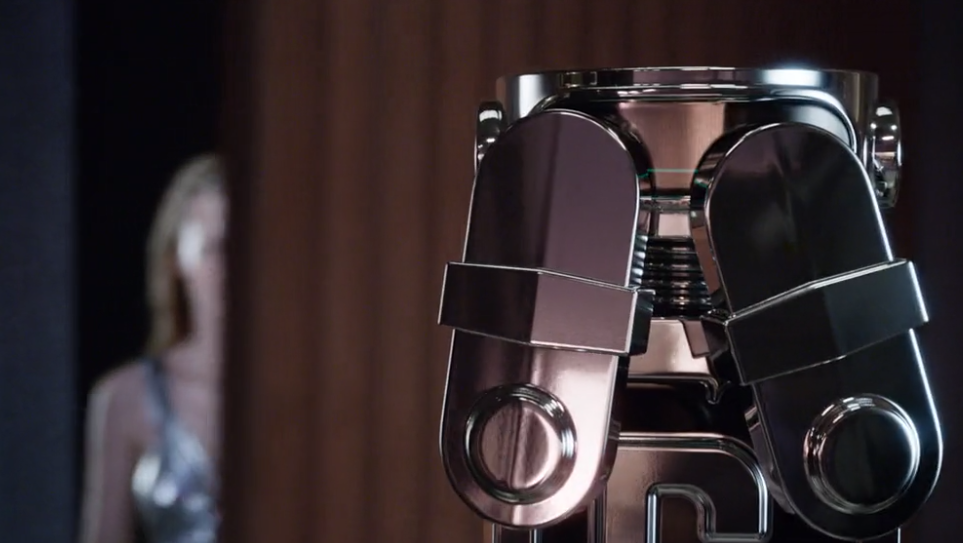 Phantom was inspired by Paco Rabanne’s legacy of futurism. Combining the science of AI with the art of perfumery, Phantom draws on neuroscience to create a powerful emotional response to its scent. It was only fitting that our UK launch also embodied innovation and the spirit of future gazing, and with the power of AR and a return to immersive experiences, ‘The future of fragrance’ exhibition is expected to deliver a similarly impactful emotional response.