The ultimate goal was develop a new creative direction and brand mascot for O2’s fully integrated advertising campaign, highlighting the brand’s position as the UK’s No.1 Network while shining a light on its customer service and loyalty.

The team were tasked to create Bubl’s personality and expression without facial expressivity to enable the audience to understand Bubl’s charming character and near human emotions by watching body performance mime and eye and bubble expressions range. We focused on Bubl’s body language and eye movement to help emphasize emotion and engage audiences and created a mechanic where Bubl produced O2 bubbles every time they helped someone.

The campaign featured in innovative OOH formats such as 3D special builds in locations such as Birmingham, London’s Westfield White City and Manchester’s Northern Quarter, which saw the largest special build of all featuring a five-metre high Bubl. This major through-the-line campaign is currently running on channels including social, VOD, radio and across O2’s 450 retail stores in the UK. 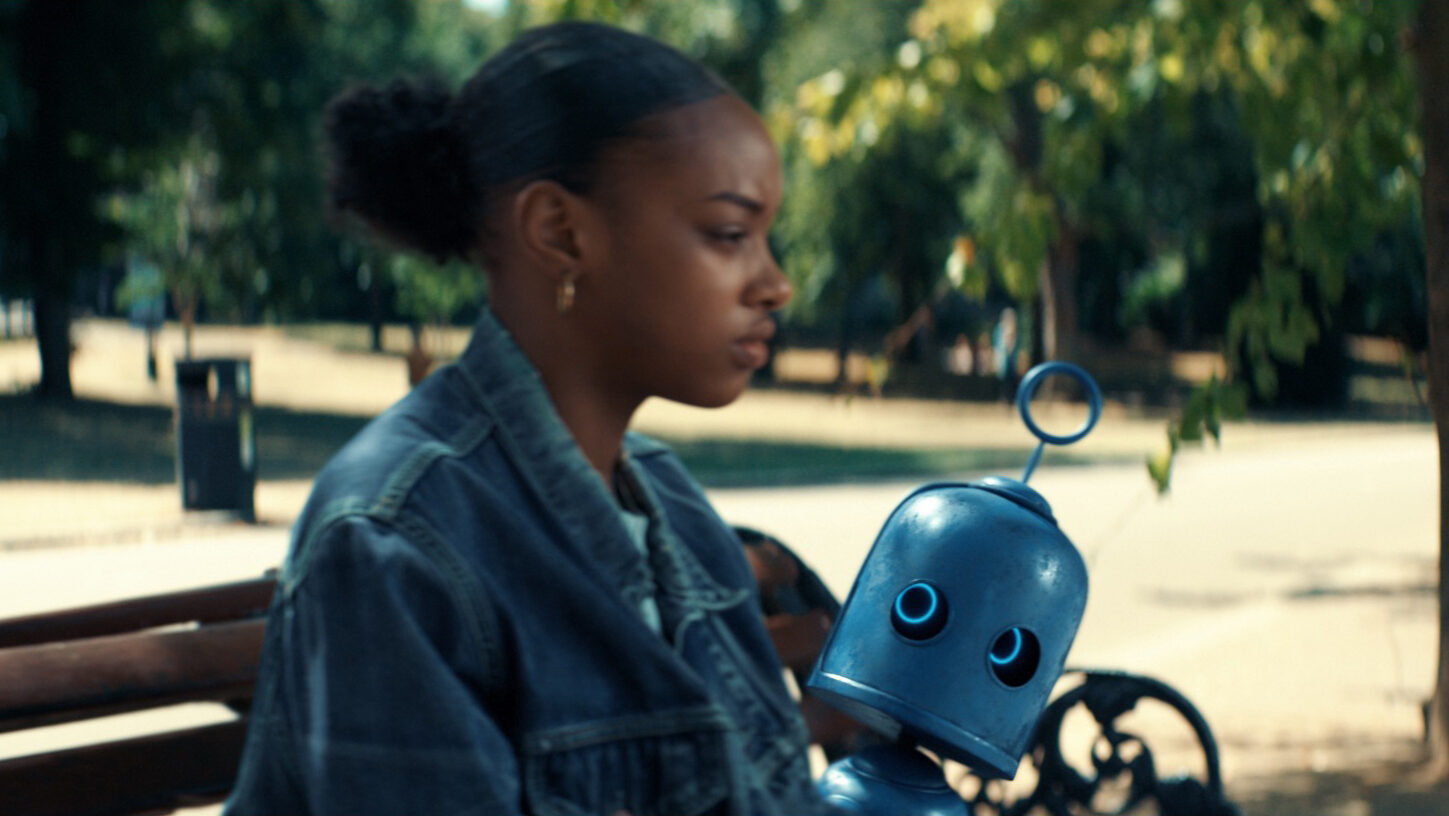 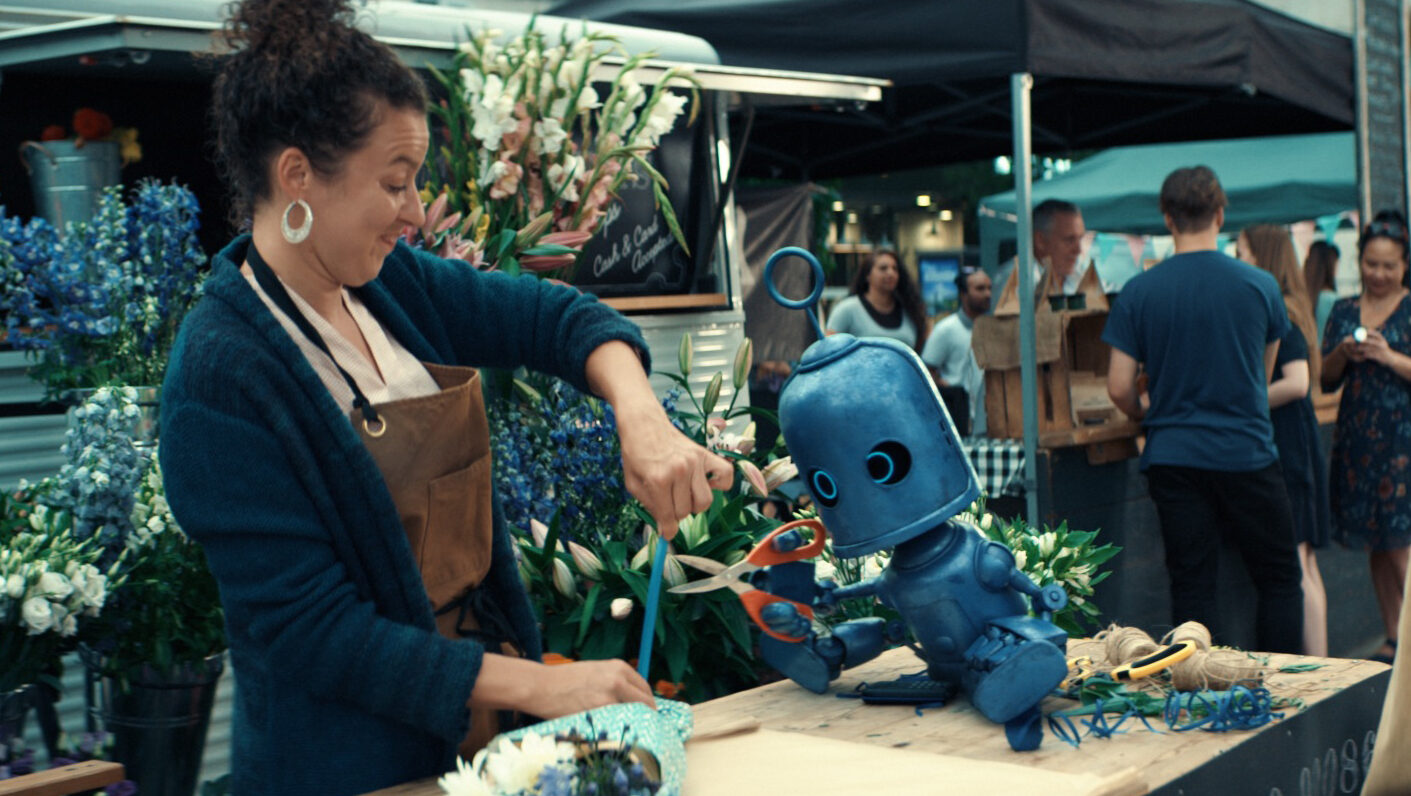 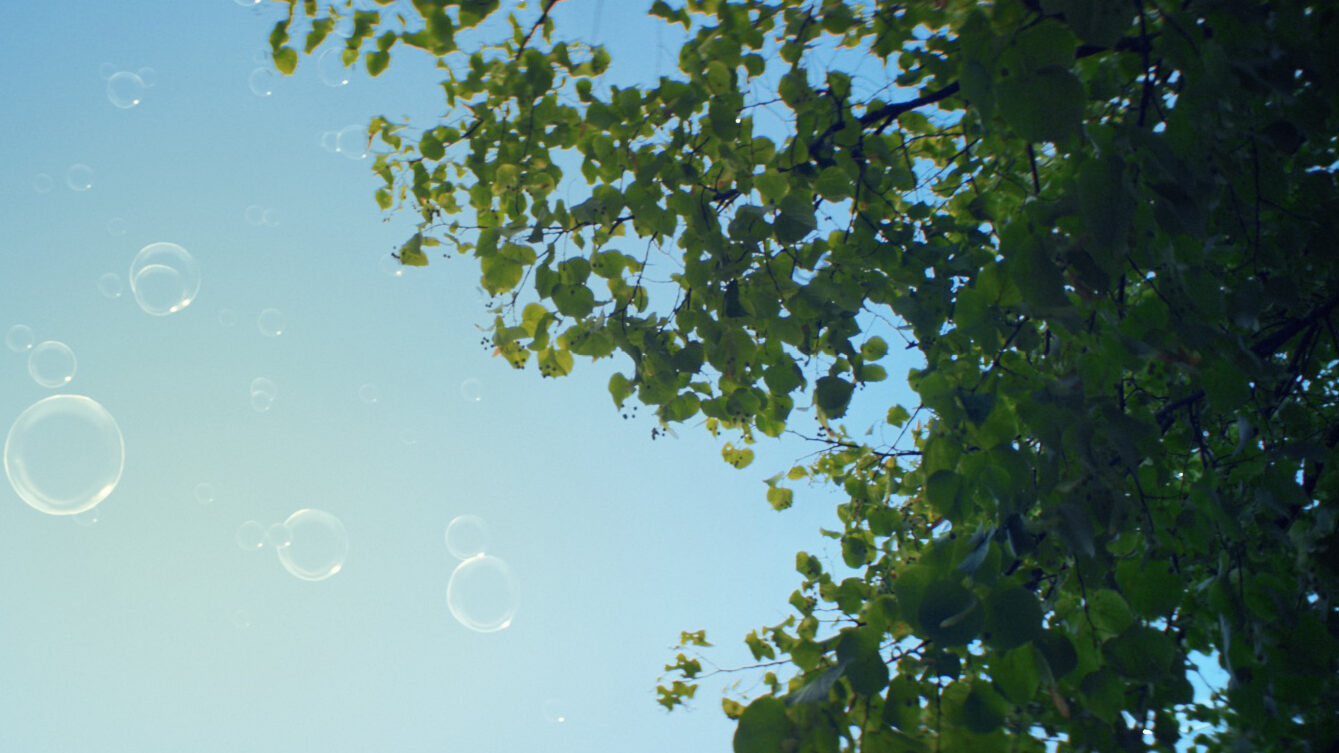 This new positioning is a return to O2’s roots; a brand and business that’s obsessed with putting customers’ first, building on its industry leading levels of customer loyalty.

MPC worked with VCCP and a famous TikTok creator to choreograph a 15 second dance duet in one week. To launch the campaign the dance was projected onto a well-known landmark. The dance challenge sees TikTokers driven to a branded #O2BublDance page, users click on duet mode to dance with Bubl side by side and share their duet video with the hashtag to enter the competition to win a new handset on O2. 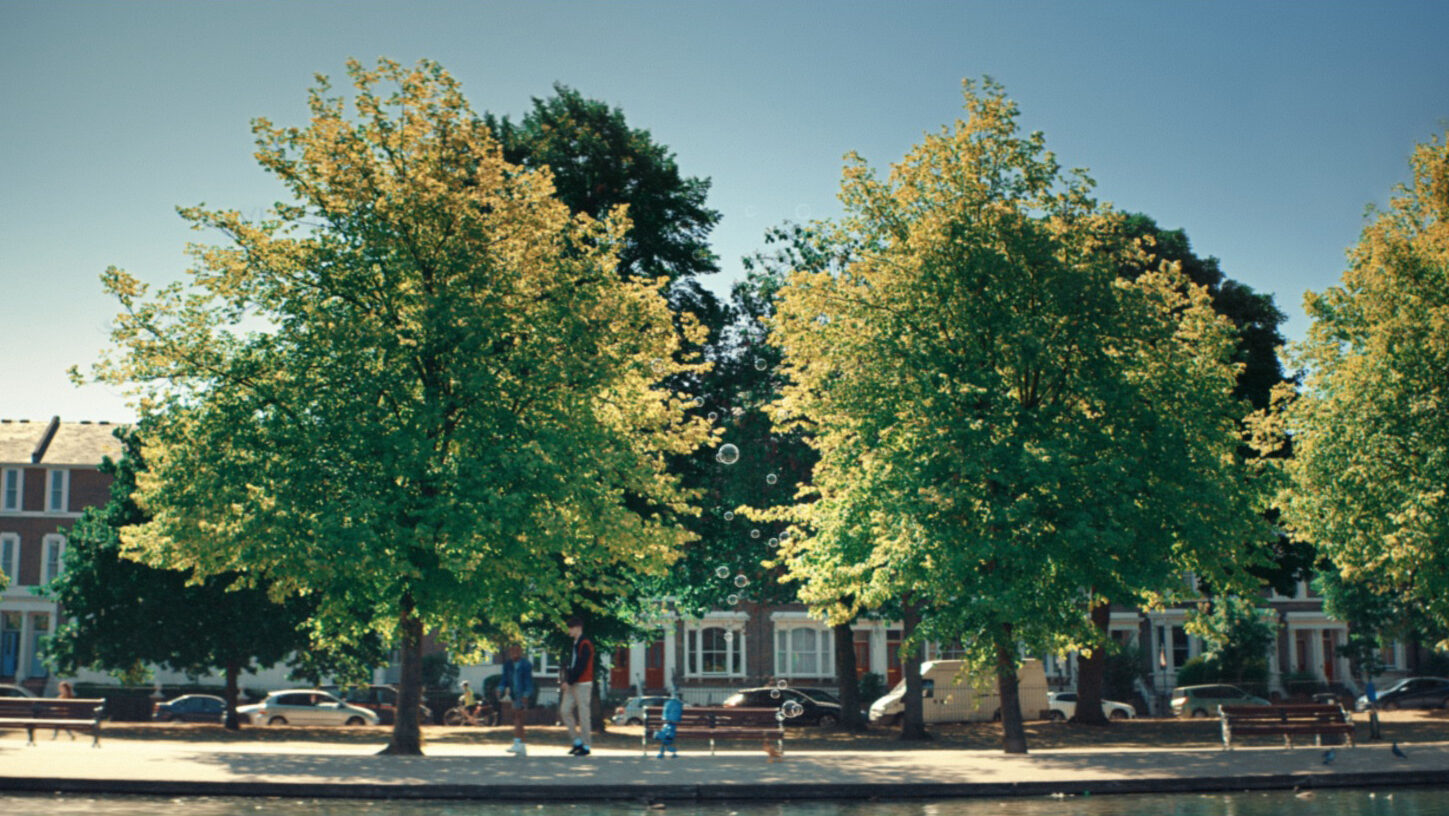 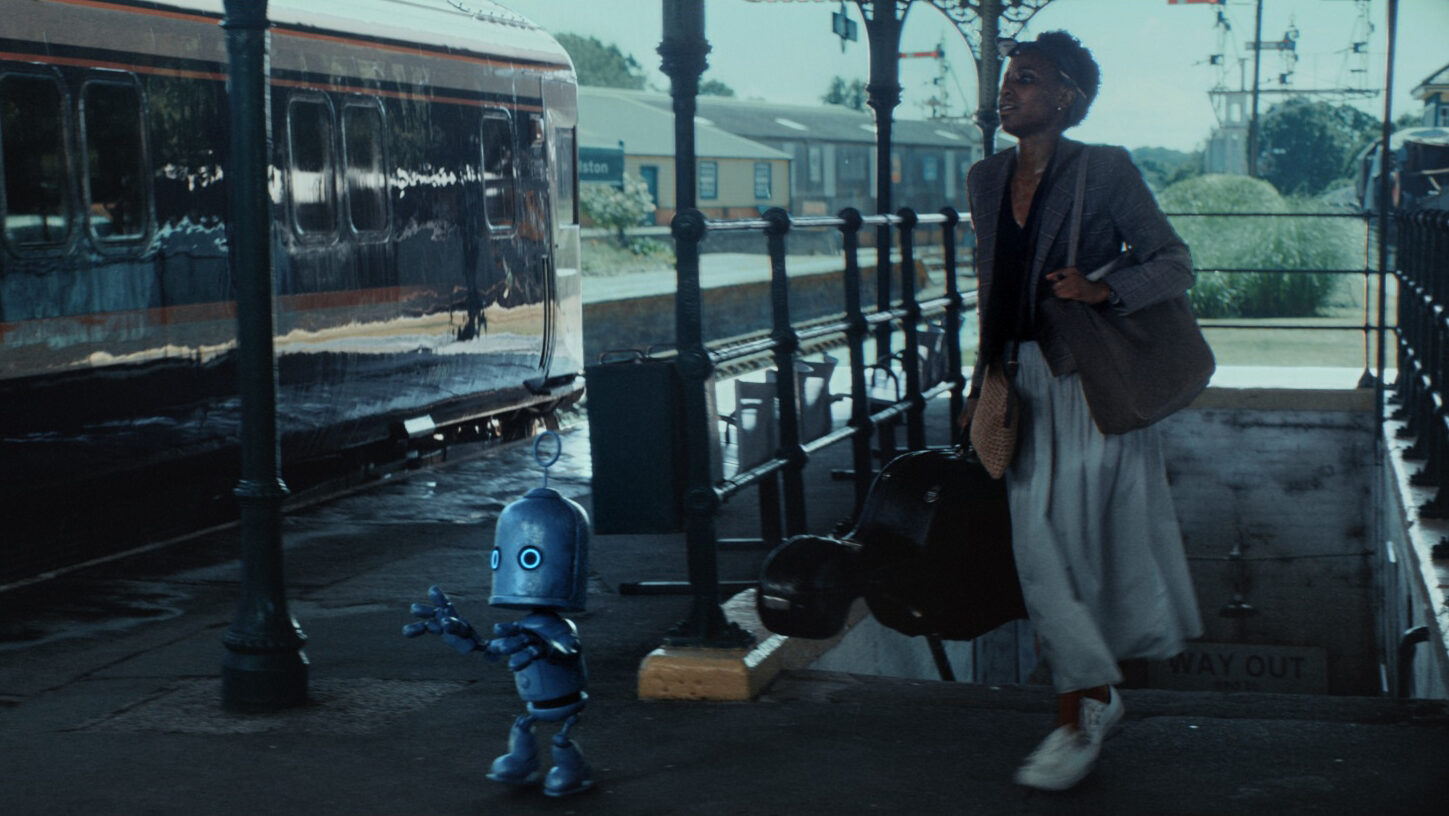 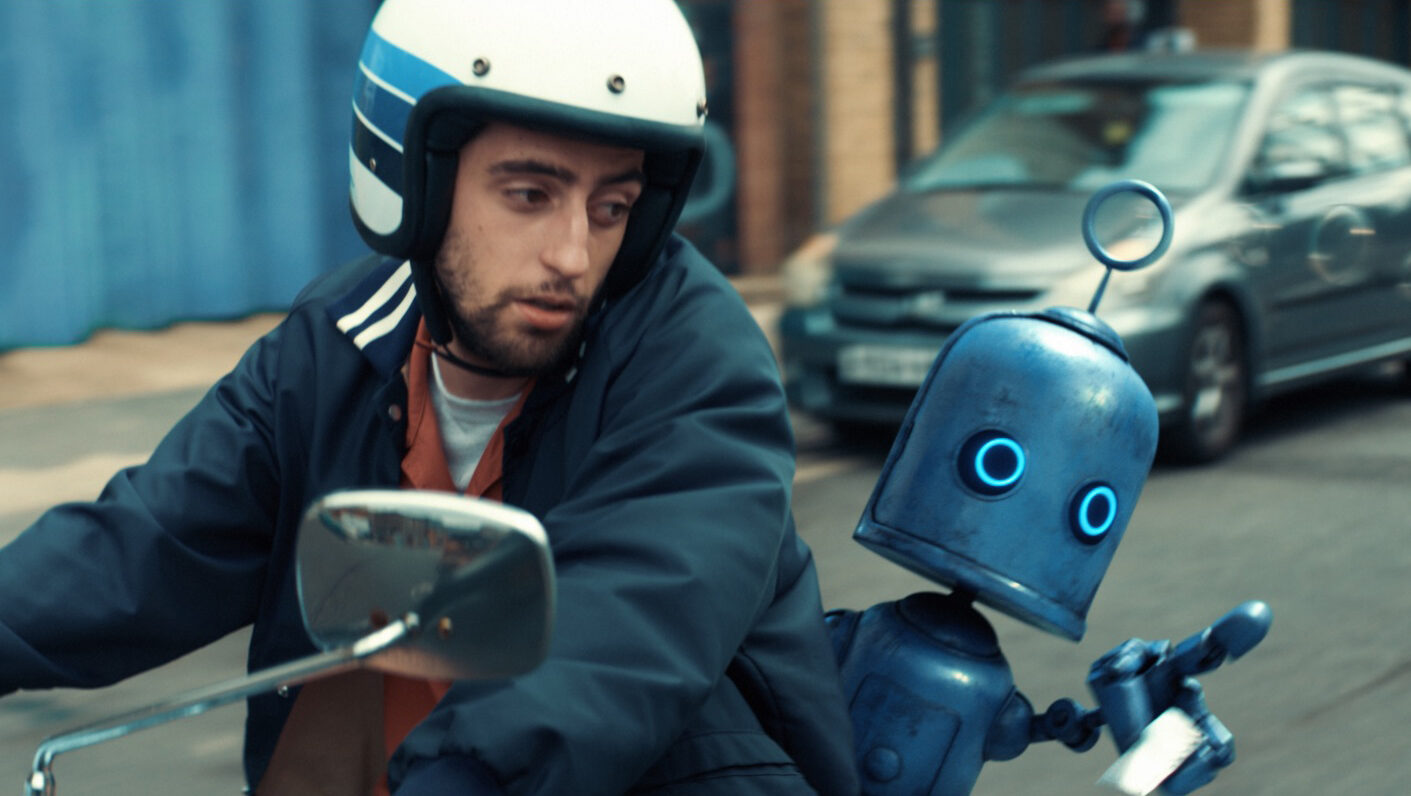 We are seeing an increase in brands focusing on improving their engagement through more creative and personalised mechanics. TikTok is driving that trend by enabling a new generation of co-created user generated content which is instantly published and sharable in full-screen with sound enabled and without any pre-roll. In creating the Bubl TikTok duet O2 importantly amplified their core campaign, remained authentic and engaged via the most relevant and personal device for any telco business.

The film was amplified through innovative social activity which included a TikTok partnership that saw the launch of the world’s first robot dance on the platform. A total of 2.6 billion people have watched and engaged with the TikTok dance alone. Since the launch of ‘You and Me’, MPC, VCCP and Gary Freedman have continued their relationship with O2, producing their first ever Christmas campaign ‘Christmas Bubl’ and other campaigns ‘Don’t Miss Out’, ‘Record Store’ and ‘Road Trip’. 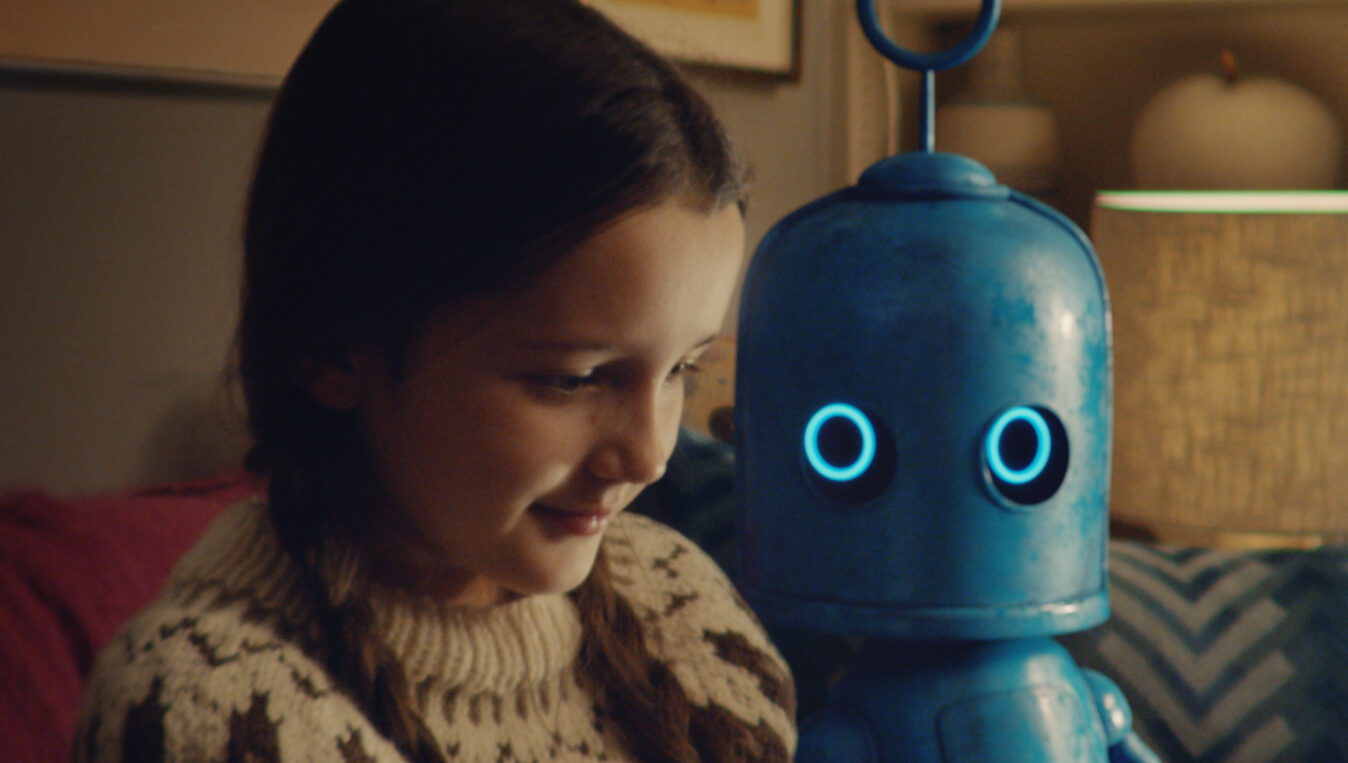 The personality of Bubl really came down to Gary Freedman, as a director experienced in comedy, his main focus was to give Bubl a brain as well as making him cute and funny. We worked with Gary to create a character with real empathy and by using Bubl’s antenna as a tool to help express what Bubl is thinking and feeling.