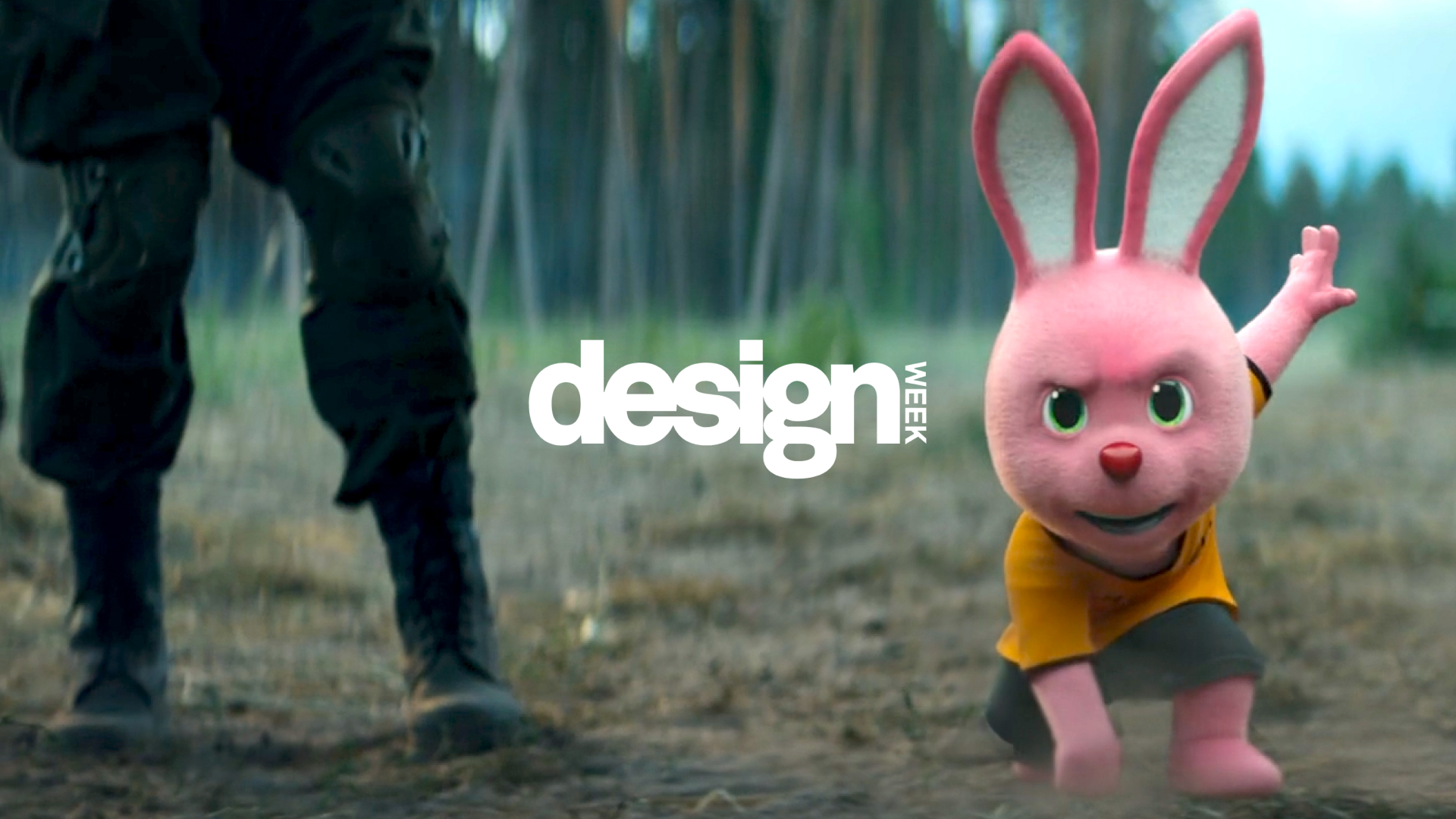 From Colonel Sanders to Coco the Monkey, mascots can be some of the most resonant parts of brands. But how do you create a good one and keep it current?

When Pringles updated its mascot for the first time in 20 years last month – snipping Mr. P’s hair and adding a pair of expressive eyebrows – the internet and design community were divided. Many mourned the moustachioued mascot’s former appearance, particularly his distinctive floppy hair. And while much of this could be attributed to knee-jerk commentary, it also demonstrates the depth of feeling people have for brand mascots.

During the rebranding process, the team at Jones Knowles Ritchie (JKR) knew how important Mr. P was to fans. Mascots “are often distinctive and emotionally resonant with consumers”, says JKR creative director Della Lawrence. She explains that the haircut and eyebrows were an attempt to modernise the character, which was originally designed by Arch Drummond in 1967. These elements don’t just modernise Mr. P, they put him front-and-centre of the Pringles identity. As Lawrence says, he’s “more of an icon rather than just a character”.

It makes good business sense. According to research from creative agency Moving Picture Company, mascots can increase profits and emotional connection to customers by up to 41%. The same research also discovered that long-term campaigns featuring mascots increased profit gain by 34%, compared to 26% for mascots without. Over time, Pringles’ mascot has achieved fame most brand designers dream of – even appearing in The Simpsons. As Lawrence notes, Mr P. is recognisable with or without the Pringles wordmark next to him.

But mascots have to stay relevant and as well as modernising Mr. P, JKR sought to give him a new personality altogether. Thanks to his topsy-turvy eyebrows and shapeshifting eyes, Mr. P can now seem sleepy, teary or loved-up at different moments. “It gives him literally more expression,” Lawrence says of the change, explaining that it could be used not just on-pack but across communication channels.

Part of mascots’ power comes from the ability to make brands more relatable to consumers. “You can connect to a mascot much easier than you can connect to an abstract icon,” says Derek&Eric creative partner Adam Swan. In some cases, that connection can be too strong: supermarket Lidl announced it would stop using mascots to advertise sugary cereals in an effort to curb childhood obesity. Earlier this year, Swan redesigned the mascot for Fox’s Glacier Mints – a polar bear called Peppy – as part of a wider rebrand for the sweet. The bear was introduced into branding not long after after the mint company was set up in 1918 – at one point, Fox’s commissioned a taxidermist to shoot and stuff a real polar bear which was used for promotion.

“The best icons in the world are, in my mind, the ones that tell a really clear story about the brand itself,” Swan says. Peppy is useful for a few reasons. The arctic animal’s link to glaciers is obvious, but his slowness (polar bears have to move slowly so they don’t overheat) was a useful way to distinguish Fox’s from the world of soft sweets like Haribo. Heritage plans an important part as well. Peppy has been a part of the brand for over 100 years, which has given consumers a long time to build their own relationship with the animal. “It has the power to call people back to a time where they remember fond things about hard mints,” Swan adds.

Stylistically, Peppy has been rendered in a flat visual, in what Swan calls a “retro-progessive” look. Derek&Eric also turned the bear snout-forwards so that he is facing the right now. One major change is that Peppy is allowed to exist outside the mint lock-up, now standing separately on sweet wrappers. All these changes had to walk a fine line between respecting his heritage and the need to modernise, Swan explains, something which rings true for mascots more generally.

The ability to update Peppy speaks to the strengths of a good mascot – “it allows you to tell stories in a way that stays relevant,” Swan says. One way to achieve this is to have a whole suite of mascots. The designer points to the M&M’s characters as a “really powerful” storytelling tool. Another crucial element to staying relevant is making mascot’s digital-friendly. Last year for example, JKR gave shoe store Foot Locker’s referee mascot a new shirt with a simplified stripe pattern for digital channels.

It would have been hard for Fox’s to predict Peppy’s ongoing relevance when he was first designed in the 1920s. It’s likely that some of his newer associations – such as polar bears being the poster animal for climate change – might have put them off. But flexibility is key when developing new mascots, according to Robot Food strategist Natalie Redford. The studio recently rebranded dairy-free dessert brand Over the Spoon, crafting a new mascot in the process: Daisy the Cow.

Though the team had not been expecting to carry out such a wide-reaching overhaul, Daisy soon became invaluable for reaching new audiences, according to Redford. She was born from a simple idea: what would dairy cows in their spare time if they weren’t being milked? Robot Food created a pastel, adventure-filled world for Daisy – where she goes to the beach or hops on a motorbike.

Redford likens Daisy’s role to Pixar film series Toy Story. “It’s obviously for kids but there are jokes for mums and dads,” she says. While children like the Daisy’s cutesy world, adults understand some of the environmental and animal rights undertones. “It does the animal welfare message in a much more palatable way,” she adds, which is more appropriate for a dessert brand. According to Redford, the design team didn’t realise how important Daisy was until she had been created. Now, Redford hopes that the cow will create “emotional connections” around food, in the same way that childhood favourites like Tony the Tiger did.

In these discussions with designers, a few favourite mascots crop up: Mr. Peanut; Mr. Monopoly; and the Duracell Bunny. It would be a dream for most designers to update a much-loved mascot despite the potential criticism (Lawrence says that out of the JKR’s mascot work, Mr. P is her favourite). However Swan cautions against any unneeded changes – if a mascot is still shifting products, it’s working. “We want to tackle challenges that are needed, rather than have a facelift for facelift’s sake.”