Vanquis turned to MPC Creative to produce live-action and VFX for the launch of a major new ATL campaign designed to demonstrate their purpose – to help customers take control of their finances and improve their financial future.

The campaign’s hero is a seemingly ordinary domestic cat, but this cat can “Walk Tall” walking on its back legs with a bit of added confidence and swagger. Extensive ‘swagger walk’ research was required re-watching swaggertastic classics like ‘Saturday Night Fever’, ‘Reservoir Dogs’, ‘Singin’ in the Rain’. The next step was design, CG modelling, and animation to form the walk. A real cat was captured for in-camera lighting and fur reference. Using AR, we projected the catwalk cycle live using an MPC proprietary creature app. The AR cat assisted the director, client, and agency to choose the cat scale, camera angles, and frame composition.

Launched in the first week of June 2021, this was the brand’s first major campaign since 2019 and is estimated to have reached 76% of the UK adult population. 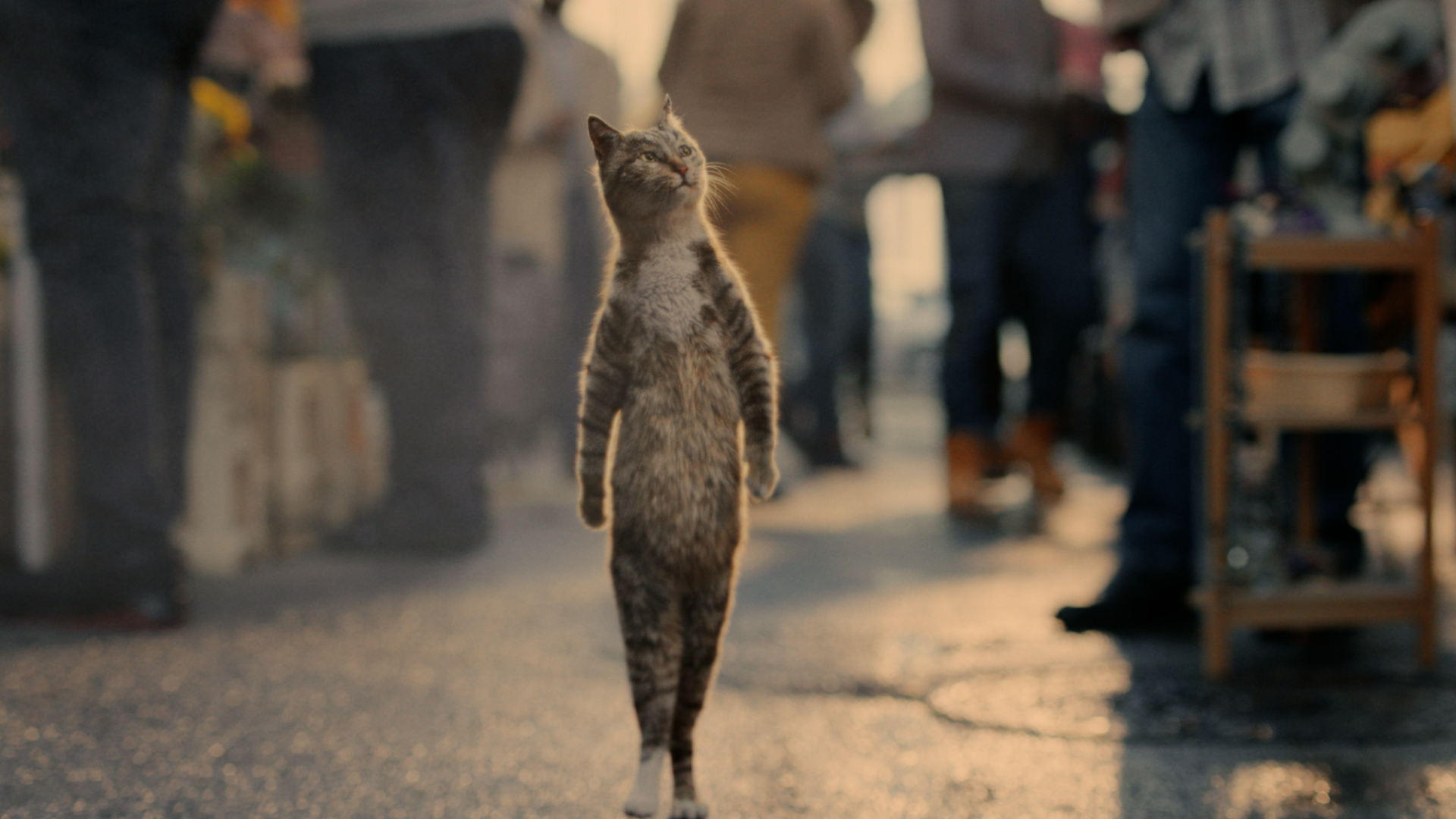 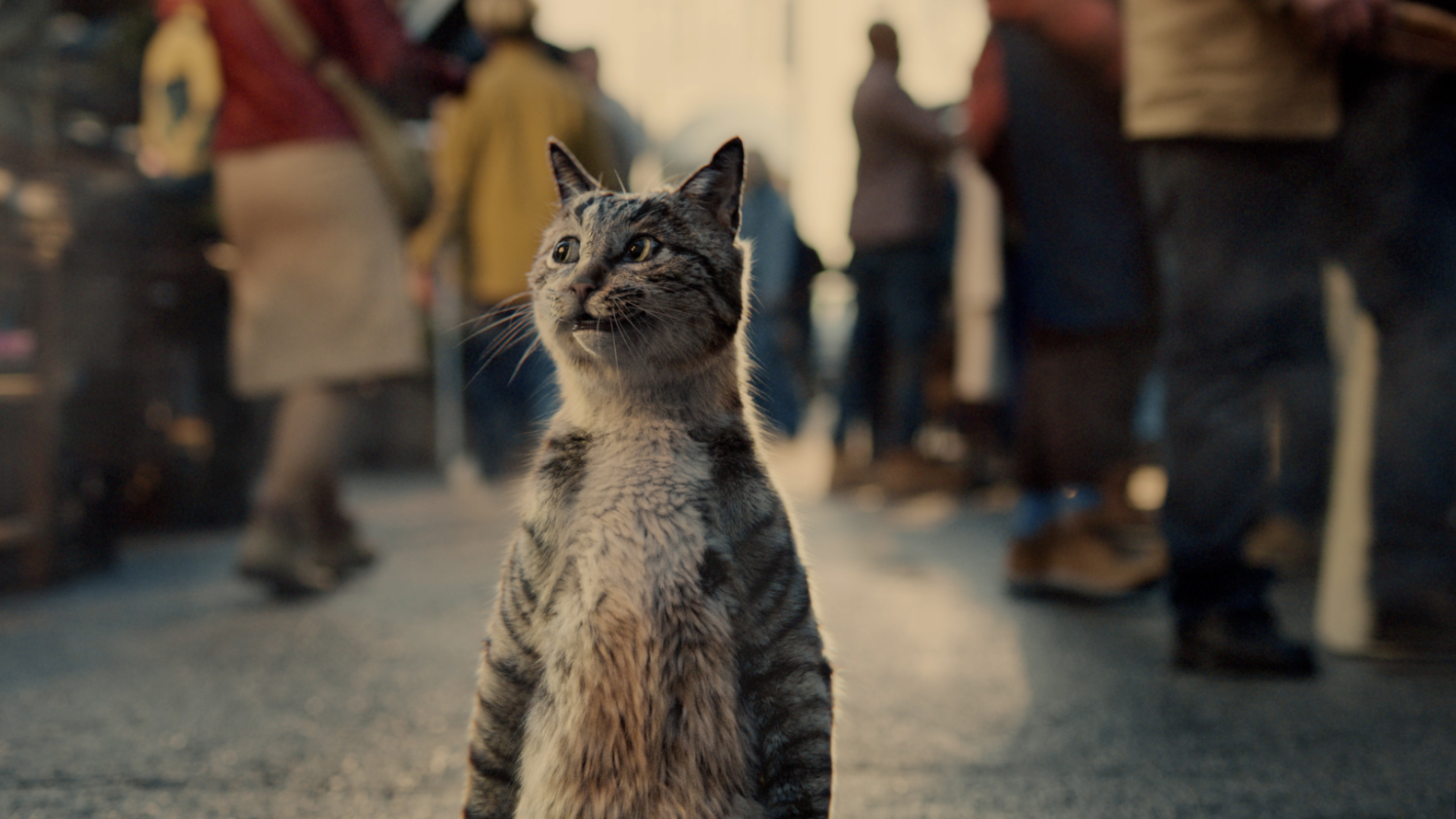 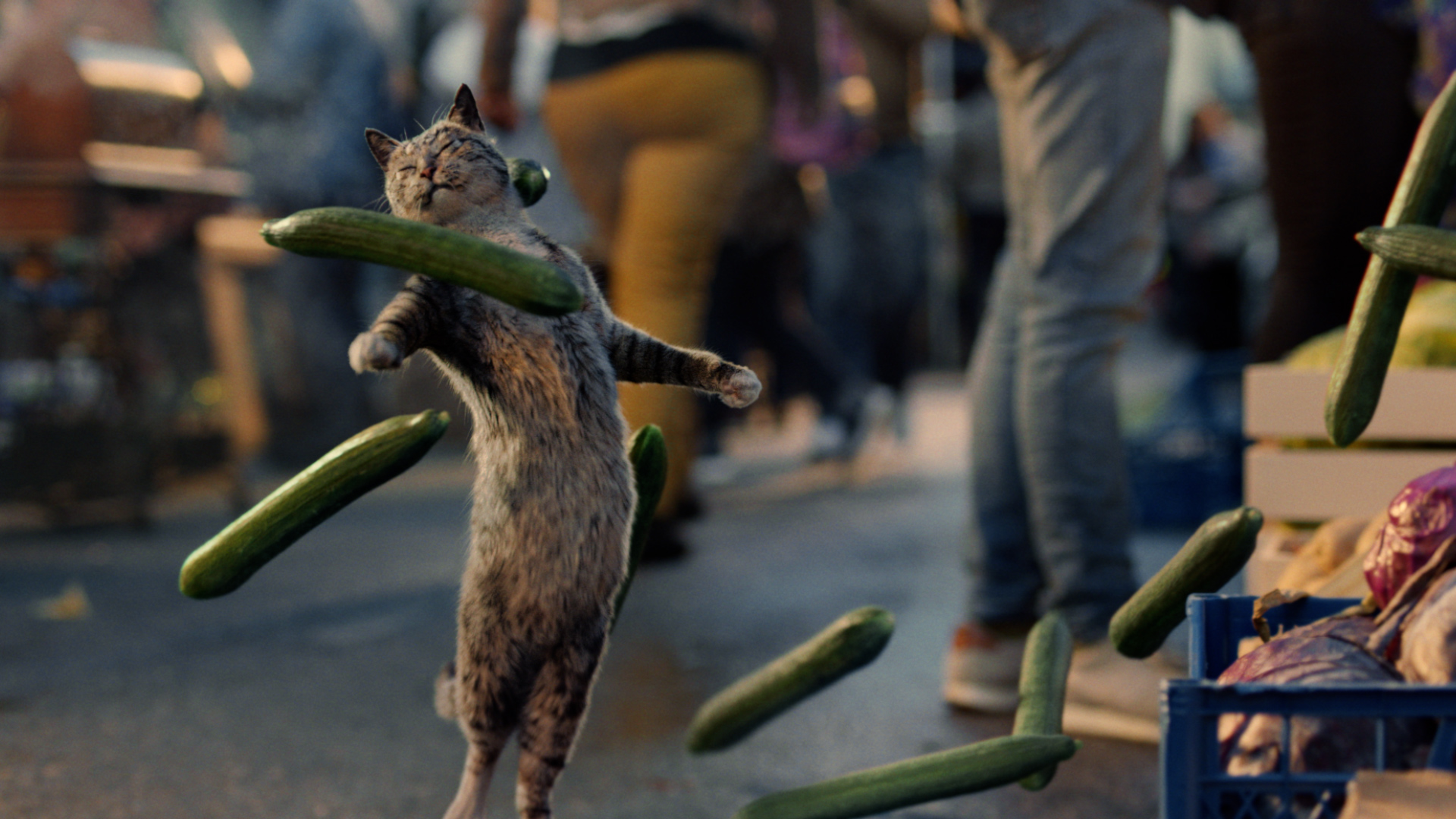 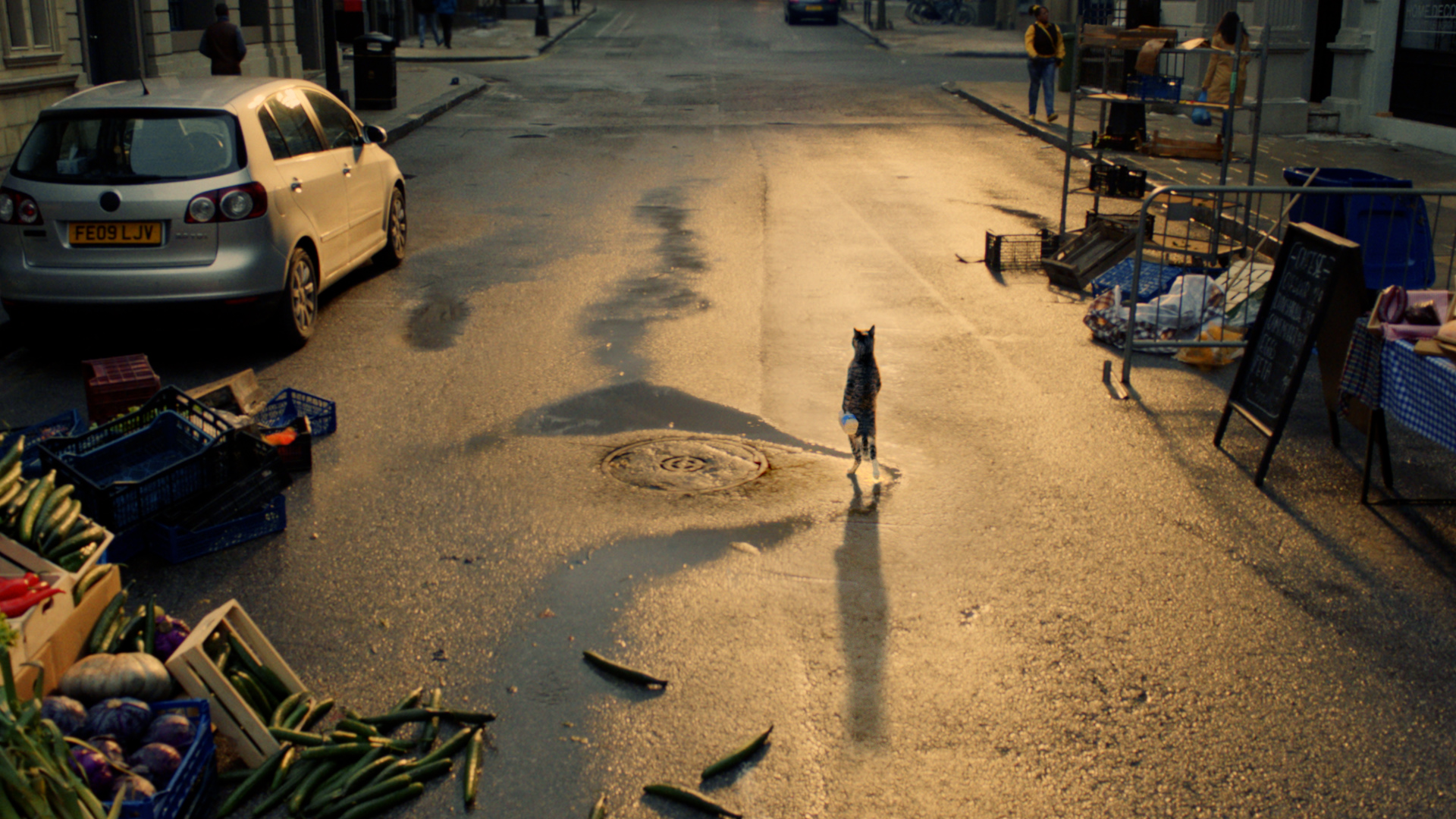 Shot over one snowy January day during lockdown, due to Covid-19, MPC Creative was tasked with solving the logistics of creating a typical bustling London street market under restrictions. Our production solution took us to Sofia, Bulgaria where we could produce a Covid-safe shoot, build a London market street set and deliver a safe shoot adhering to all government guidelines.