Directed by John Sunter, MPC Creative was commissioned to handle the end-to-end production for Universal’s ‘The Wizarding World of Harry Potter’. The film featured a new addition to its roster of rides with the launch of ‘Hagrid’s Magical Creatures Motorbike Adventure’. With this ride, visitors are able to join the infamous Hagrid to fly beyond the grounds of Hogwarts castle on an awe-inspiring roller coaster that plunges into the paths of some of the wizarding world’s most magical creatures.

Our teams worked closely with the director, John Sunter, who had a clear vision and provided MPC with moody and magical frame inspiration.

MPC Creative shot the film in two countries; firstly at Diagon Alley in the Universal Studios theme park, Florida and then back in London at the original Forbidden Forest location, Black Park, Buckinghamshire. Post-shoot, our modelling artists crafted the full CG film and Fluffy the monster through a series of anatomy sketches to work out how the three heads would merge believably and prevent him from toppling over.

With over 120,000 views on YouTube, the commercial helped to promote ‘the best story coaster’ in Orlando, Florida, which was also desribed as ‘a strong contender for the best ride at Universal Orlando’. 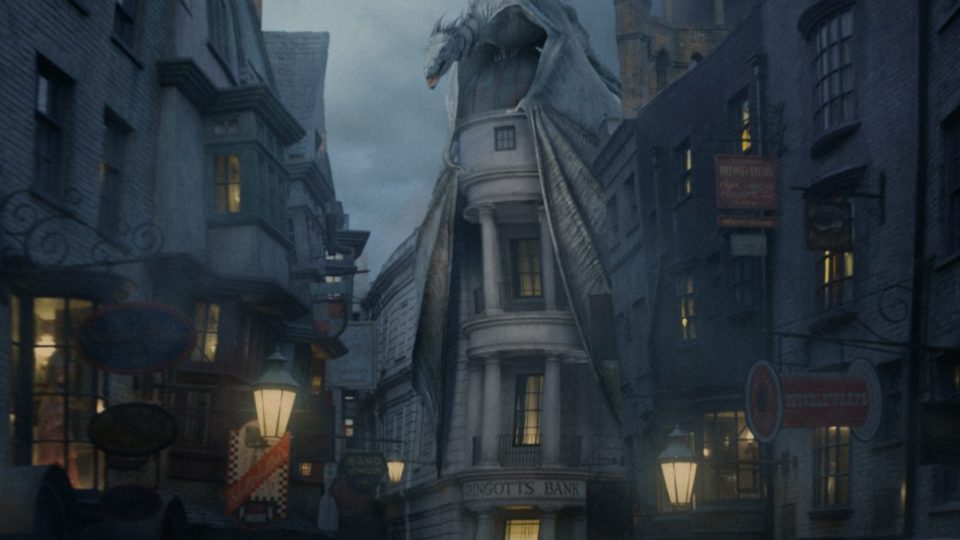 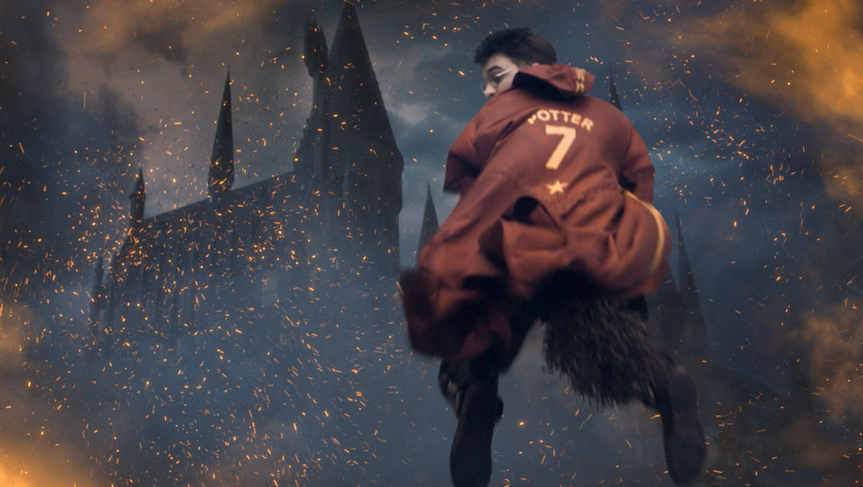 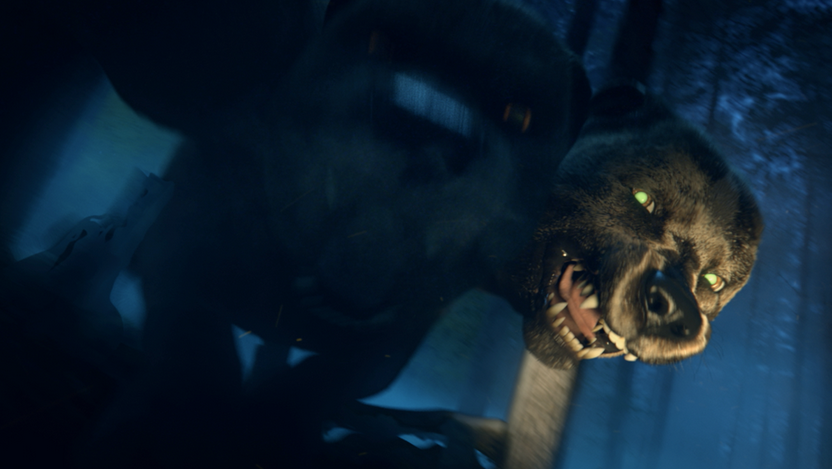 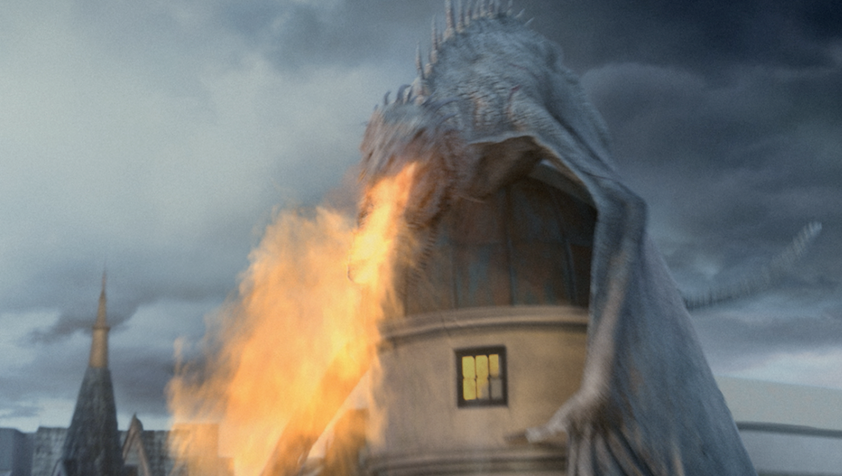 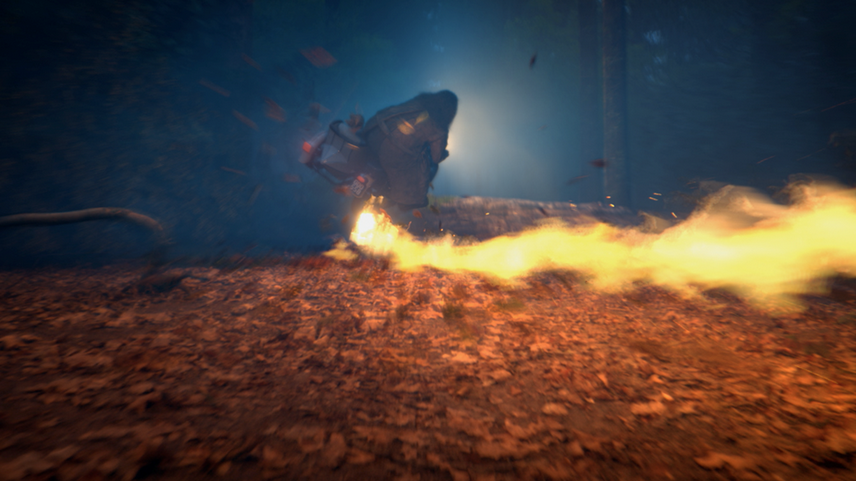 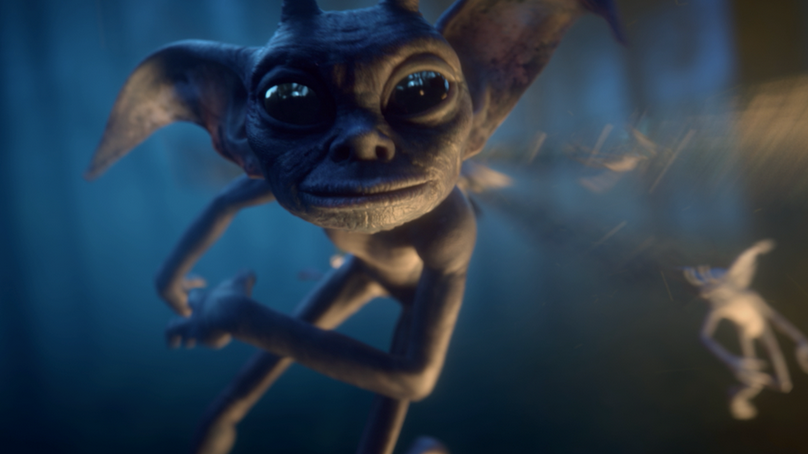 “It was a special treat as an animator to be given a handful of creatures and characters from the Harry Potter series to bring to life, showcasing each one individually as we rapidly pass through the Forbidden Forest. The most challenging aspect was animating the heavy dragon perched on top of Gringotts Bank with sufficient weight and a fire breathing flourish into the roller coaster-style camera transition.”

Houdini’s latest hair grooming tools allowed us to create 10 hairstyles for the actors which had been 3D scanned and rigged. The roller coaster shot required previz to lay out how a massive ride track would fit through the forest.