The film explores how physical and mental training can give gamers a true competitive edge. MPC worked closely with W+K from initial concept stage to develop ideas and producer the VFX sequence including the CG building exterior, explosions, fireballs, punching bag, Rubik’s cube and laser gun. With extensive testing and planning prior to the shoot, our team in Shanghai aligned with the director, agency and client’s vision to provide an efficient and collaborative process.

The film launched in China prior to the League of Legends World Championship 2021. The campaign was covered extensively in the media, with features in Muse By Clio, Campaign Asia, Shots and Ads of the World. 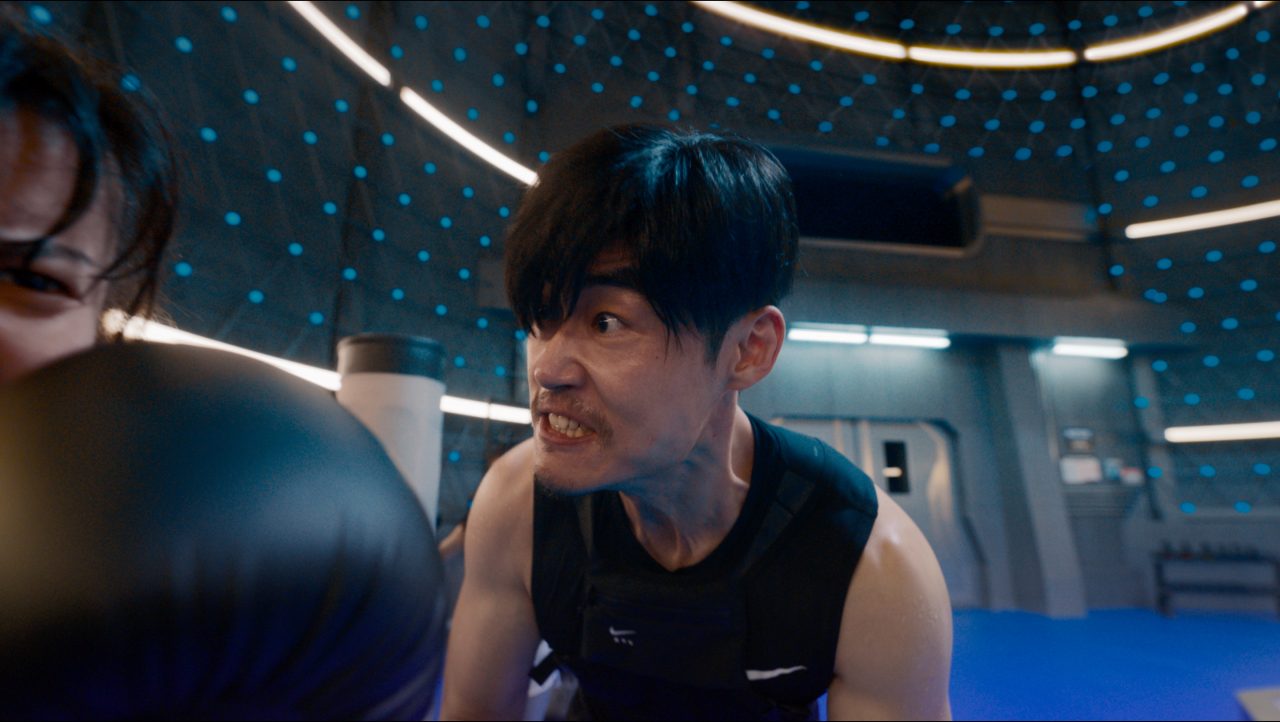 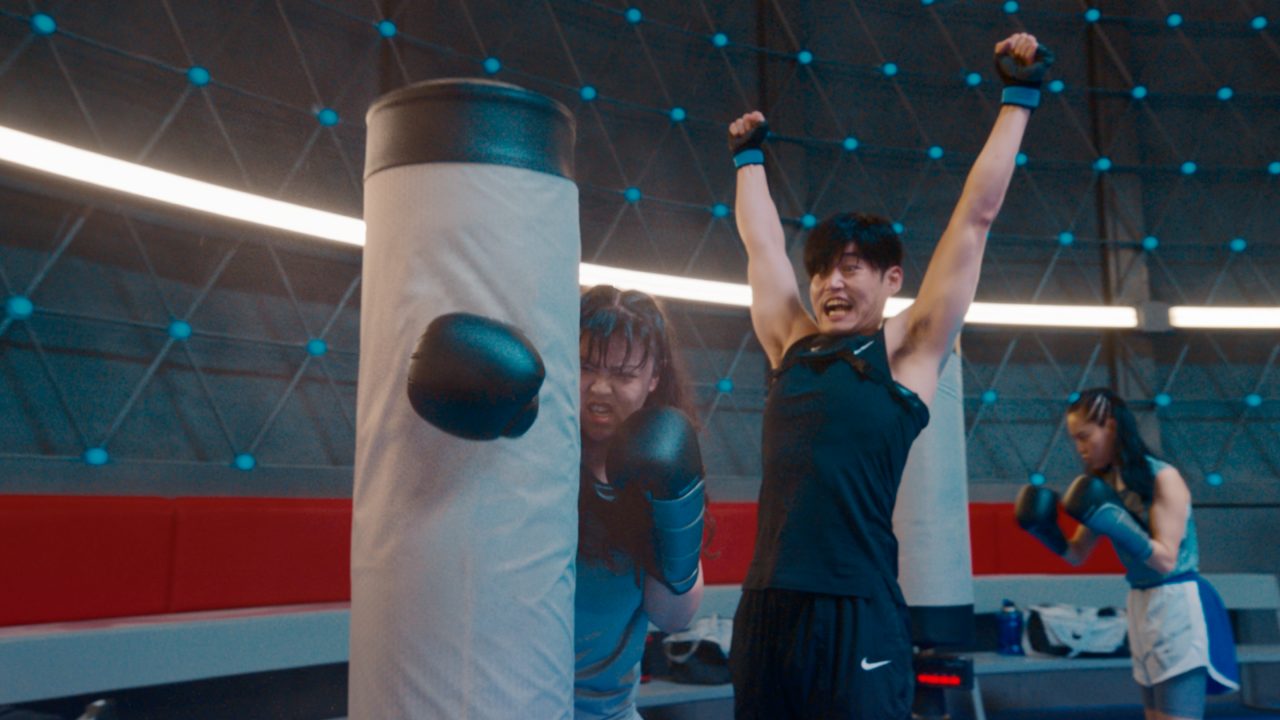 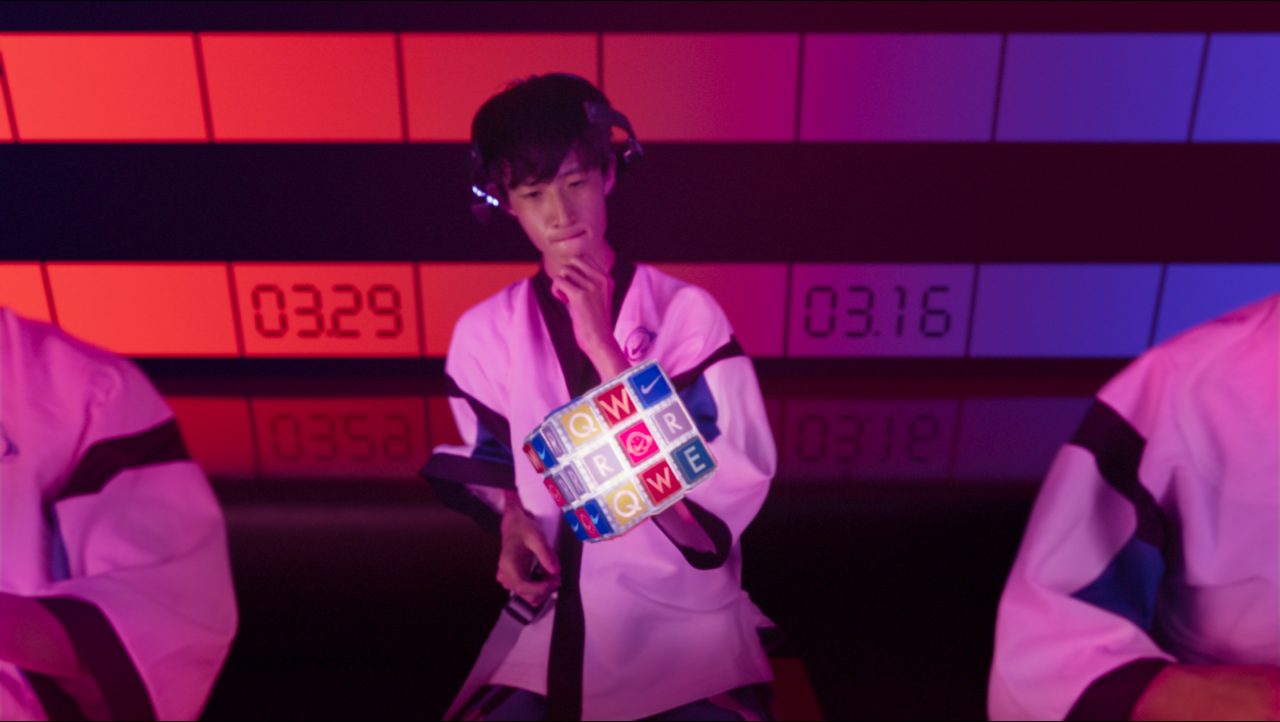 Gamers are incredibly competitive, and top players can put in 16-hour days, six days a week, Nike says, which takes a toll on their physical and mental acuity. Our teams brought to life a whirlwind of high-tech energy punctuated by game-style graphics and eye-popping animated effects, as Nike reminds players to keep in shape in if they want to reach the next level.