66% of UK consumers currently identify tiredness and fatigue as their #1 health concern. The brand wanted to communicate how Berocca can help energise your day to help combat this. MPC Creative was tasked with applying our expertise in VFX and live-action production to deliver an expertly crafted global campaign.

With all characters in the spot being crafted entirely in CG, it was important to create something that felt as realistic as possible. The vision was to make the ad feel like an episode of Planet Earth that took an unusual twist. The team knew this character would be a phenomenon and so they created a bespoke piece of software to render Roccy in real-time, which allowed us to extend beyond the traditional TV campaign onto social media.

Berocca not only saw a spike in social media engagement, but those results translated to the business with an increase in sales by 45%. The ad was covered widely in the press, sweeping up The Drum’s Ad of the Day and Campaign’s Pick of the Week and was shortlisted at the British Arrows, Kinsale Shark and Clio Awards for VFX and Animation. 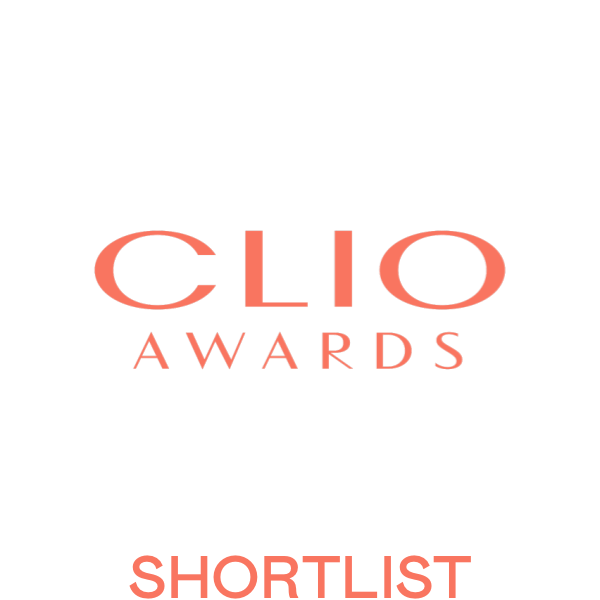 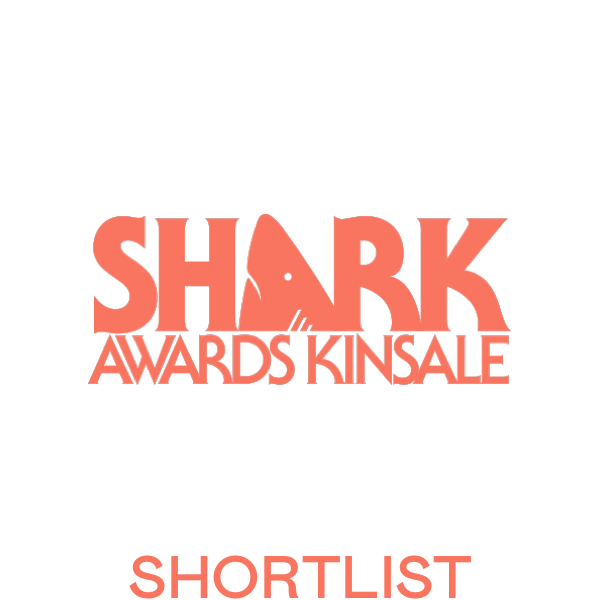 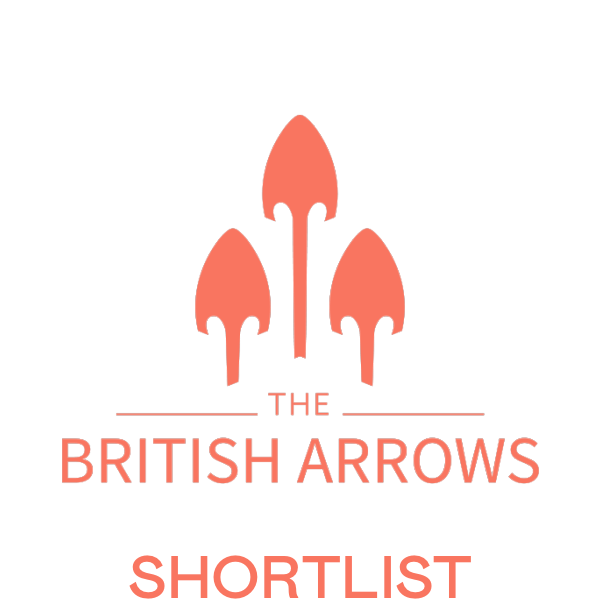 The creative ran simultaneously across TV and was supported by a comprehensive VOD (Video on Demand) strategy to maximise the potential reach. In addition, the campaign also encompassed OOH, DOOH shopper, PR, digital, and social media, targeting people on their daily commute. The OOH took the form of digital 6 sheets and Tube cards. 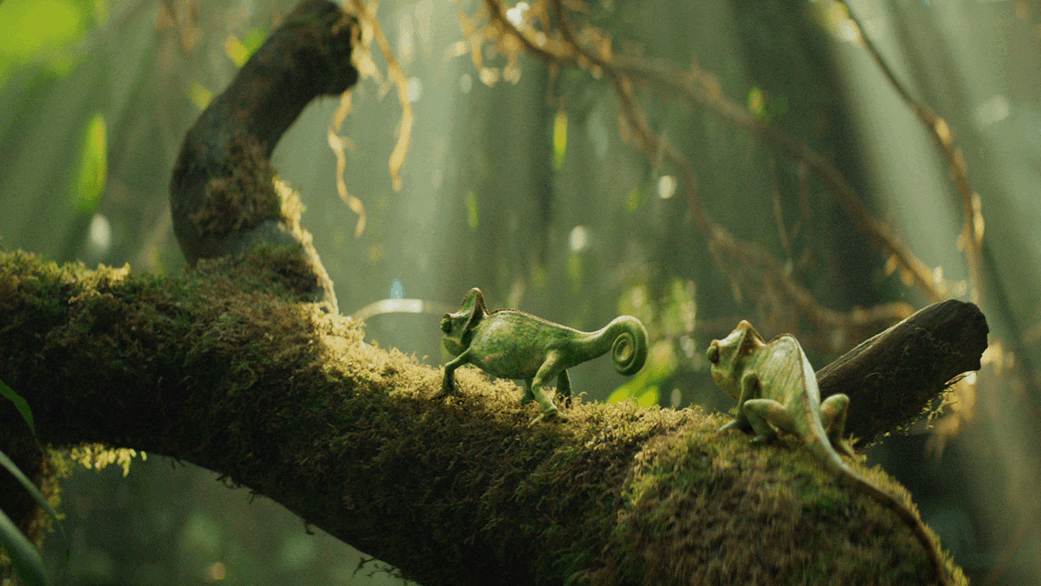 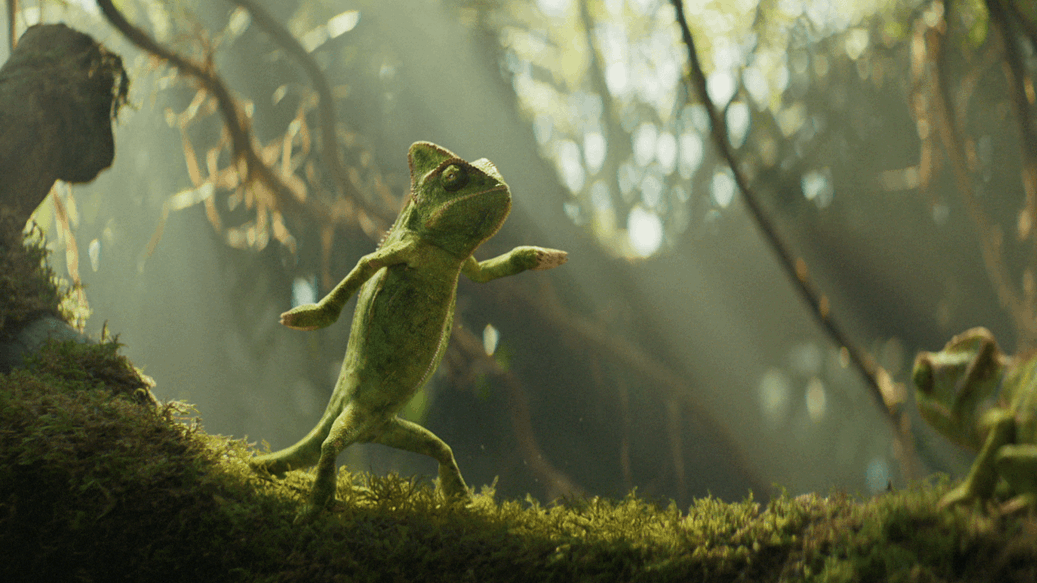 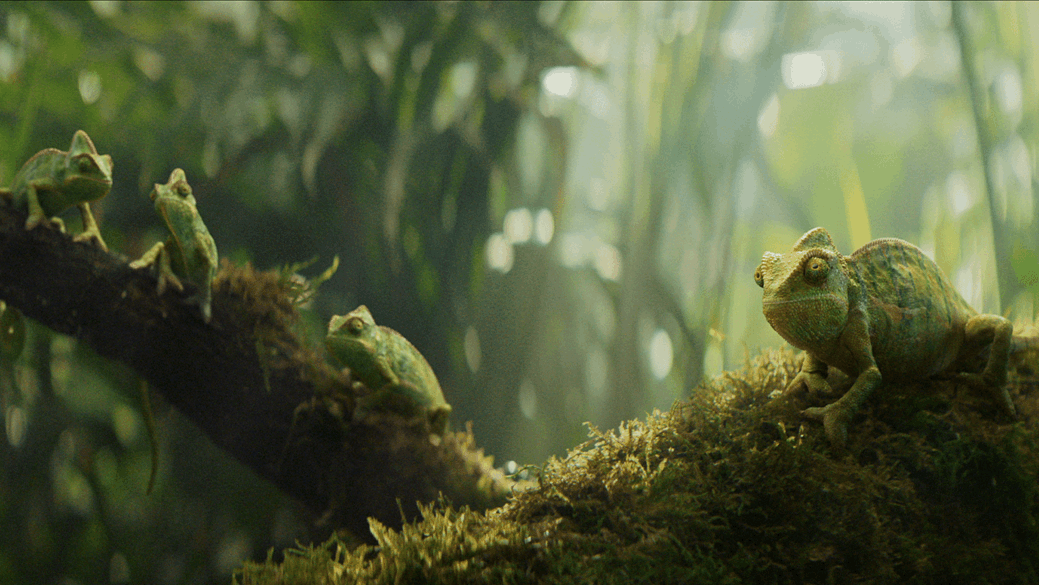