LEGO wanted to celebrate the magic and creativity of a child’s imagination during the holiday season, while showcasing their famous blocks designed to help kids and parents transform constructions into different creations using LEGO’s System in Play.

The festive ad ‘Holiday’ is backed by a reimagined version of Queen’s ‘Don’t Stop Me Now’, and MPC’s award-winning visual effects that transports viewers on a journey of fantastical creatures, LEGO constructed vehicles and cities in an enchanted world that brings people together. Combined with MPC’s colour grade magic, ‘Holiday’ explodes with the vibrant imagination true to LEGO’s philosophy.

Within launch week the commercial had been picked as ‘Ad of the Day’ by The Drum and featured in various media publications. 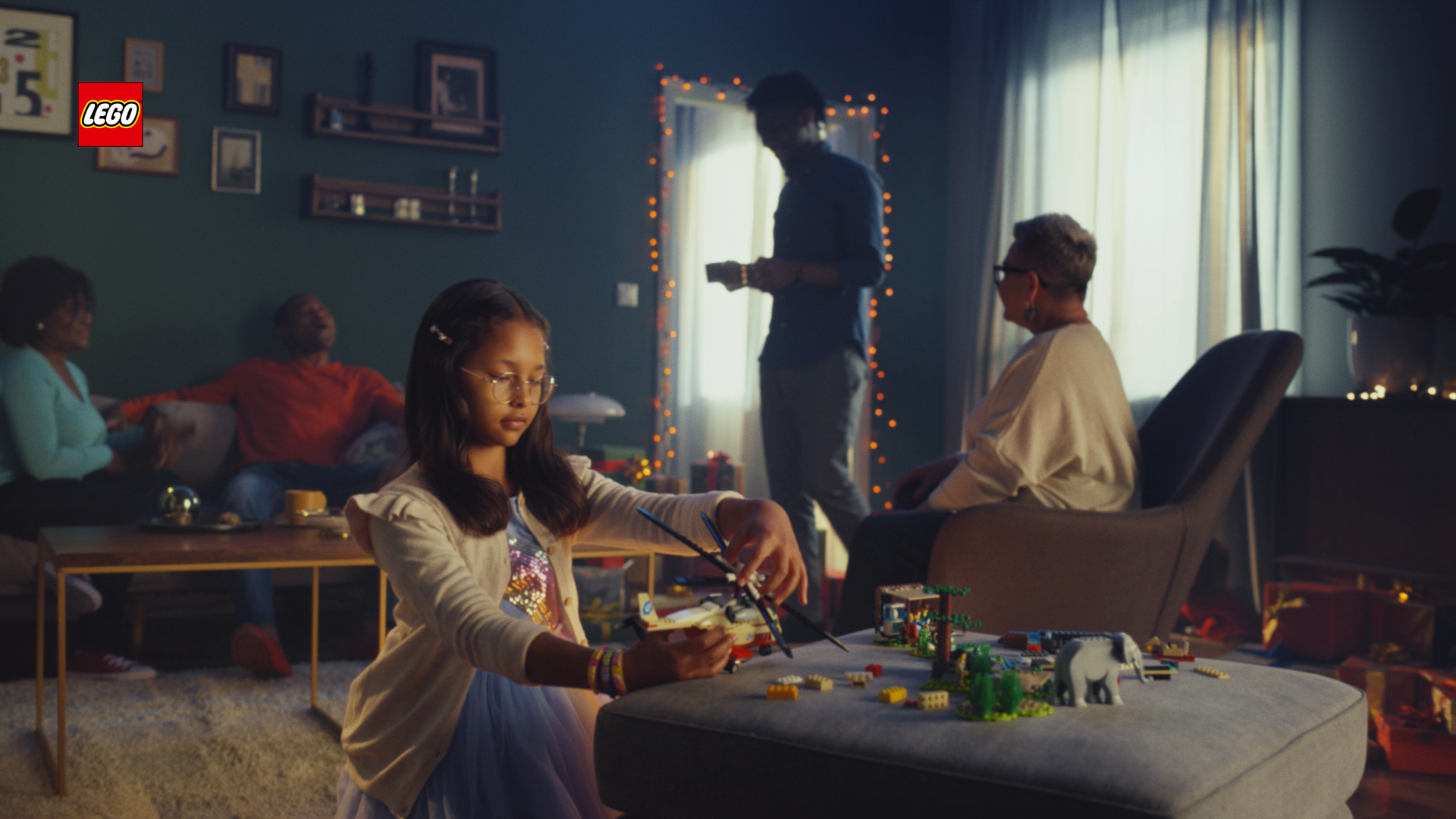 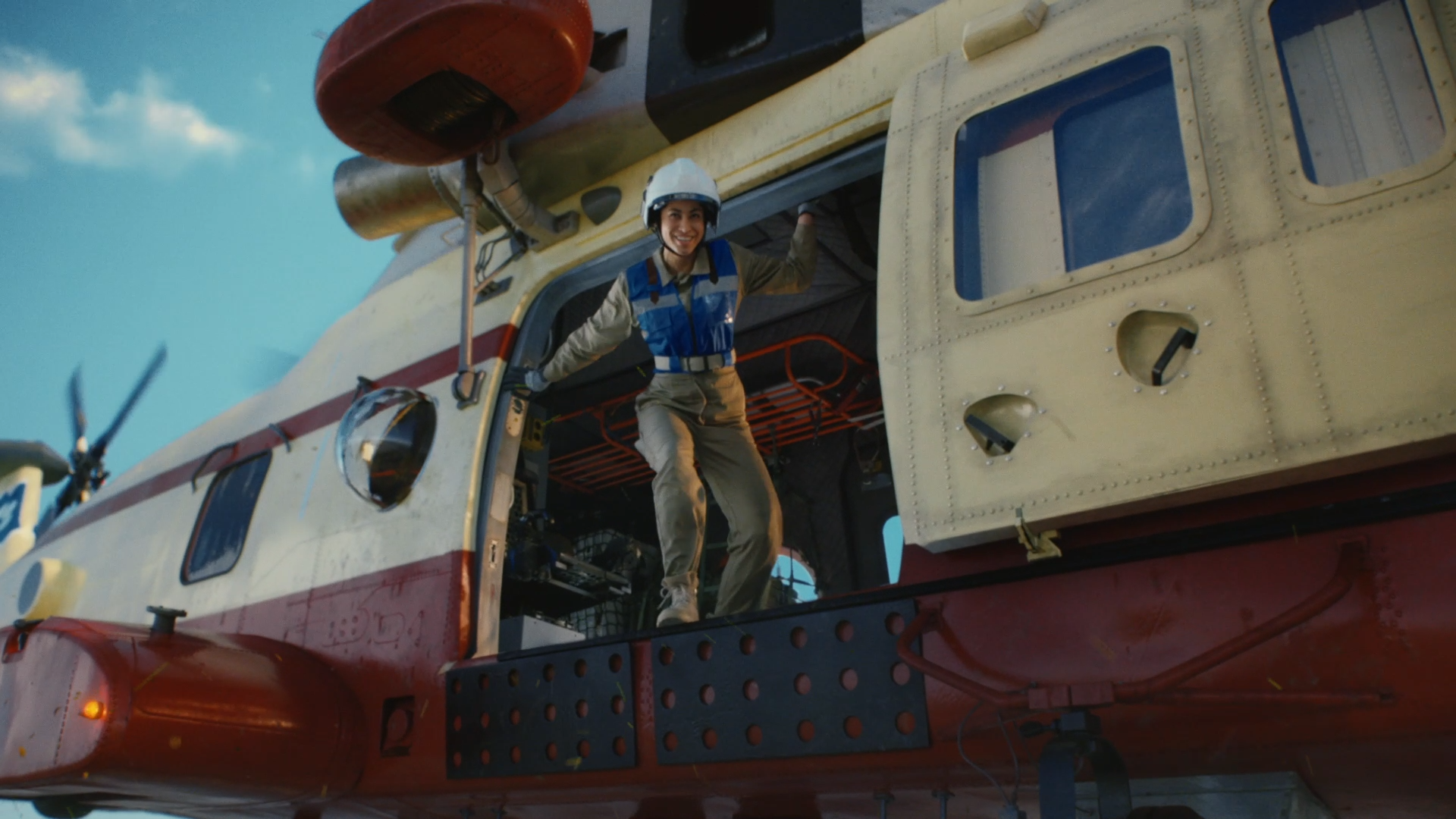 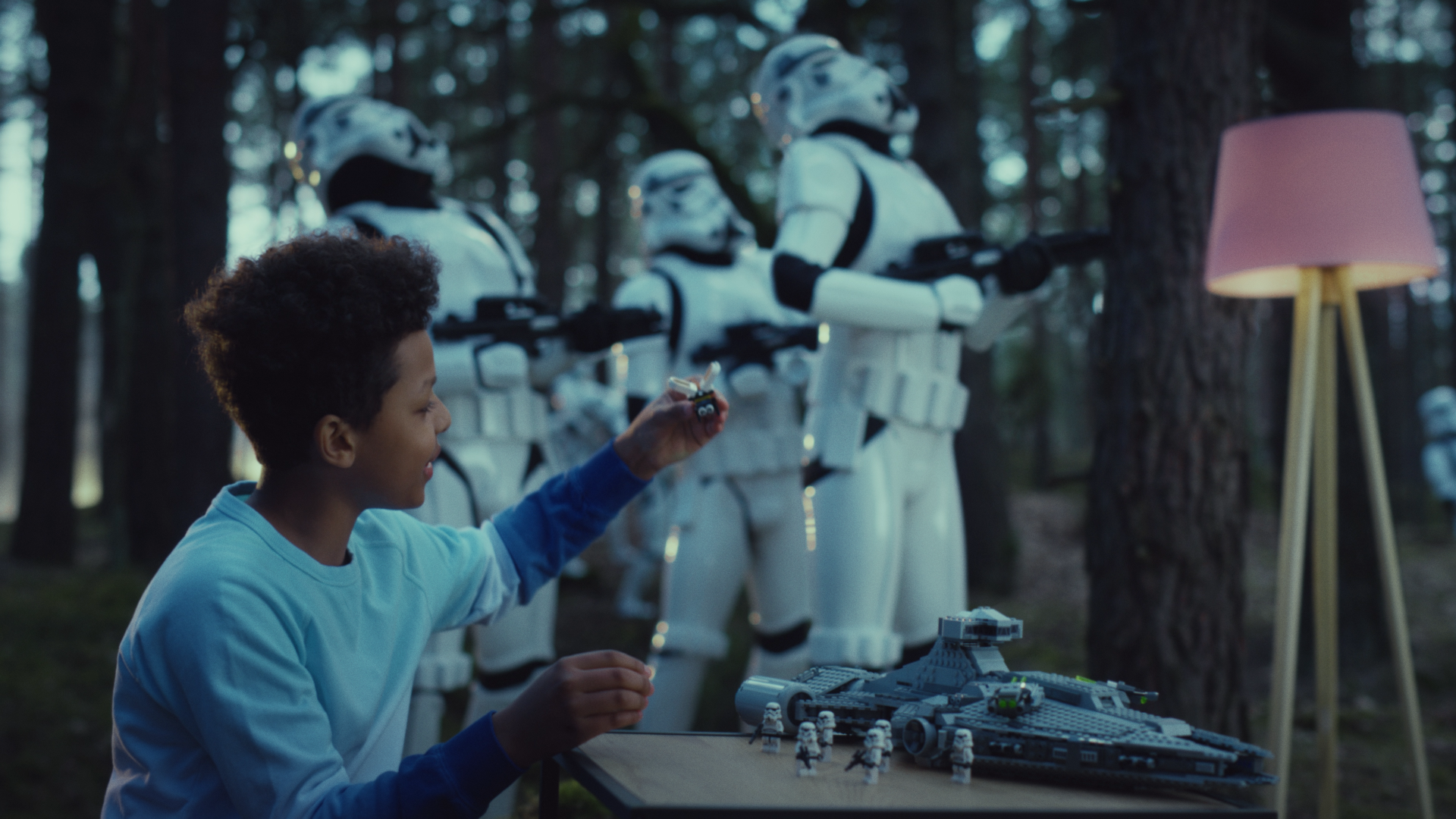 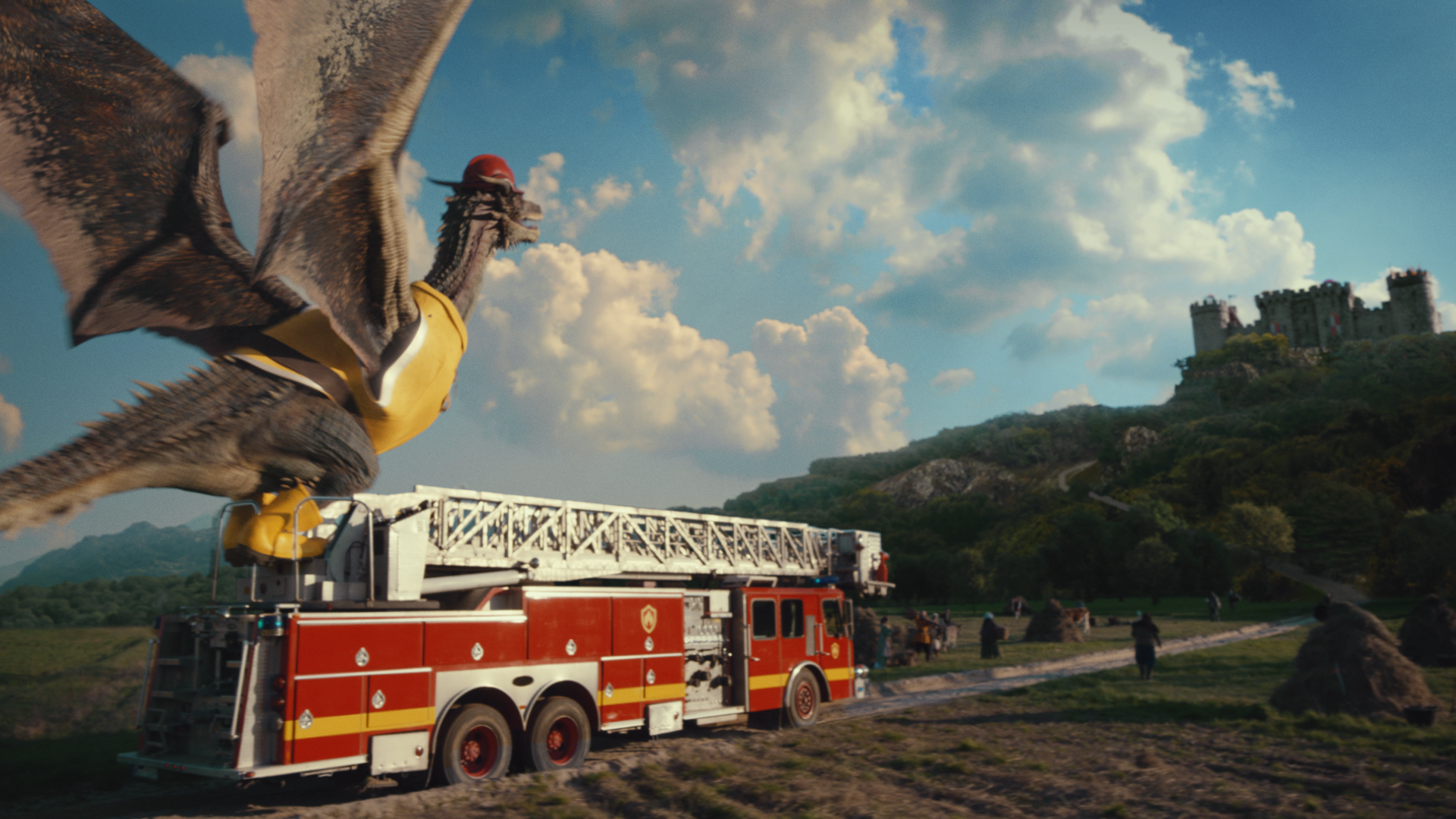 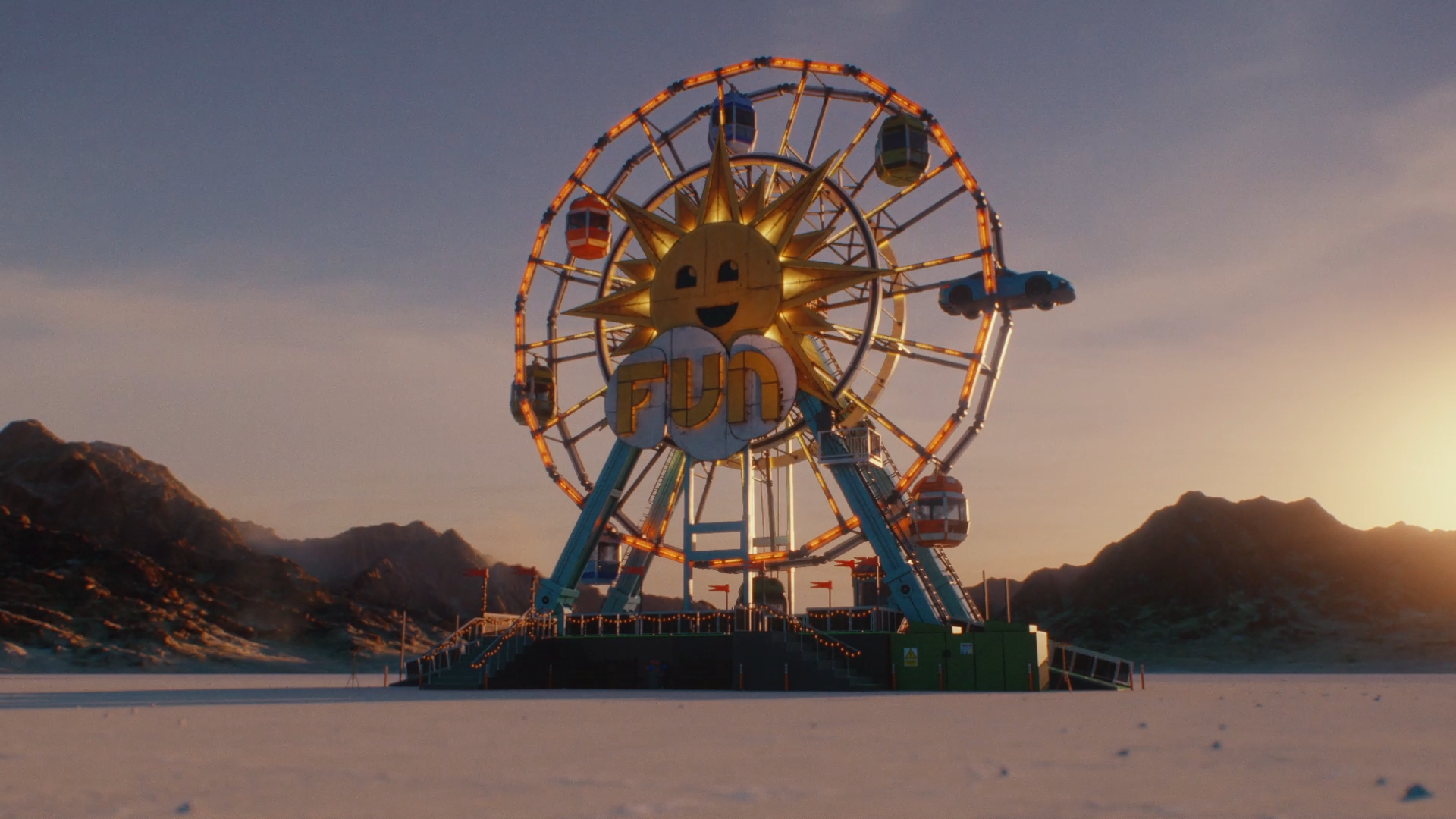 As with everything we do, this campaign is inspired by children whose extraordinary imaginations show us that the world is full of possibilities. Whatever a child’s passion – whether it’s vehicles, animals, superheroes, arts and crafts, or something entirely different – with LEGO Play they can explore and rebuild the world around them while developing skills such as creative resilience, communication and the confidence they need to thrive in it.