We were tasked with bringing two colliding worlds together in a promo for this season’s FX’s Emmy-winning drama, American Horror Story, using stunning visuals that look and feel disturbingly real.

Embracing a healthy level of surrealism, we created giant waves of sand crashing into a desert lighthouse and various shots of desolate sand dunes colliding with impossibly big ocean waves. Given the surrealist qualities of scale, our artists anchored elements in the physical world as much as possible. We provided various visual effects including a multi-limbed spider-like creature and a rubber man who turns into microgravitational spheres.

The trailer has received almost 1 million YouTube views and has reached over 10 million viewers. 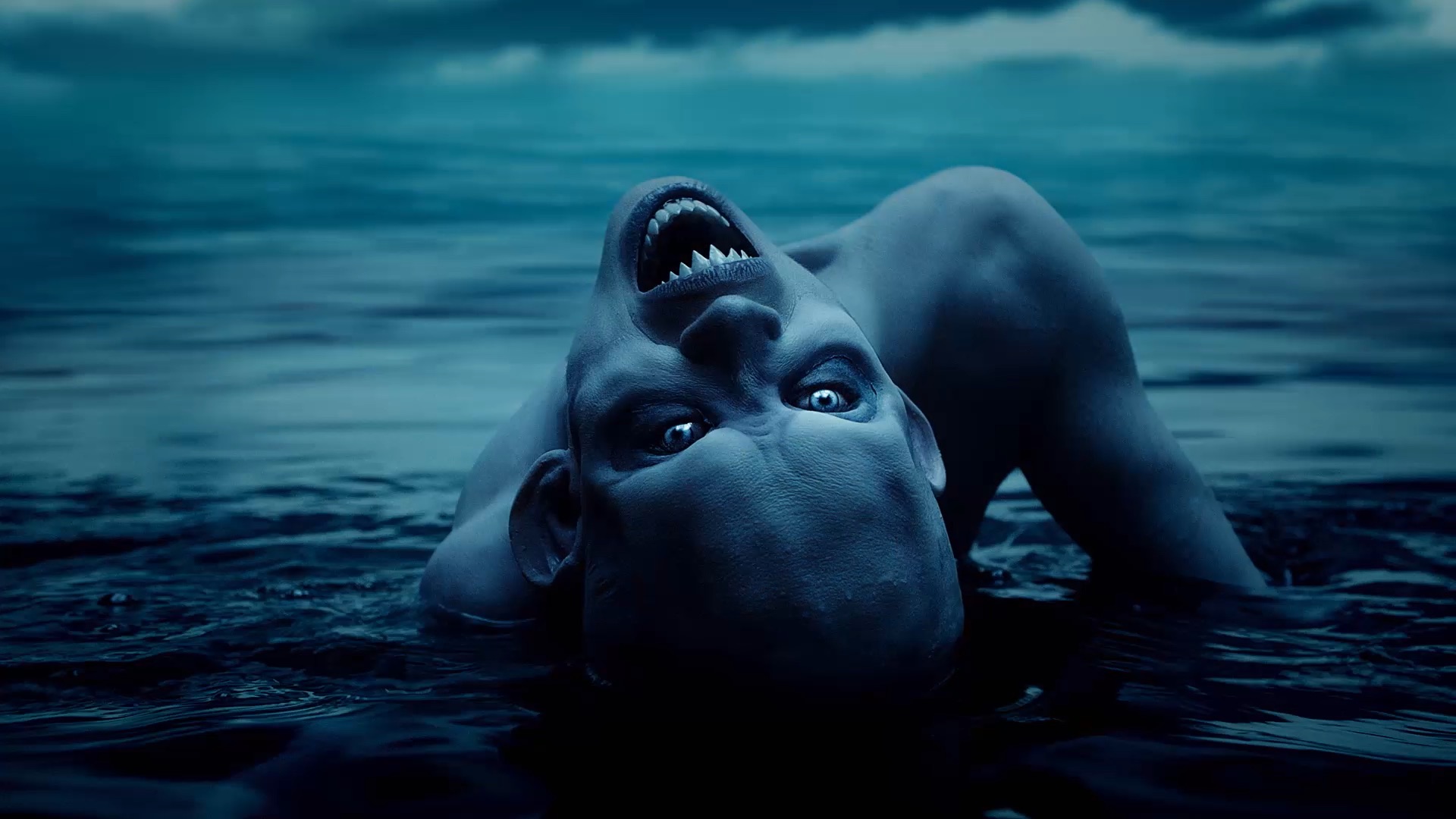 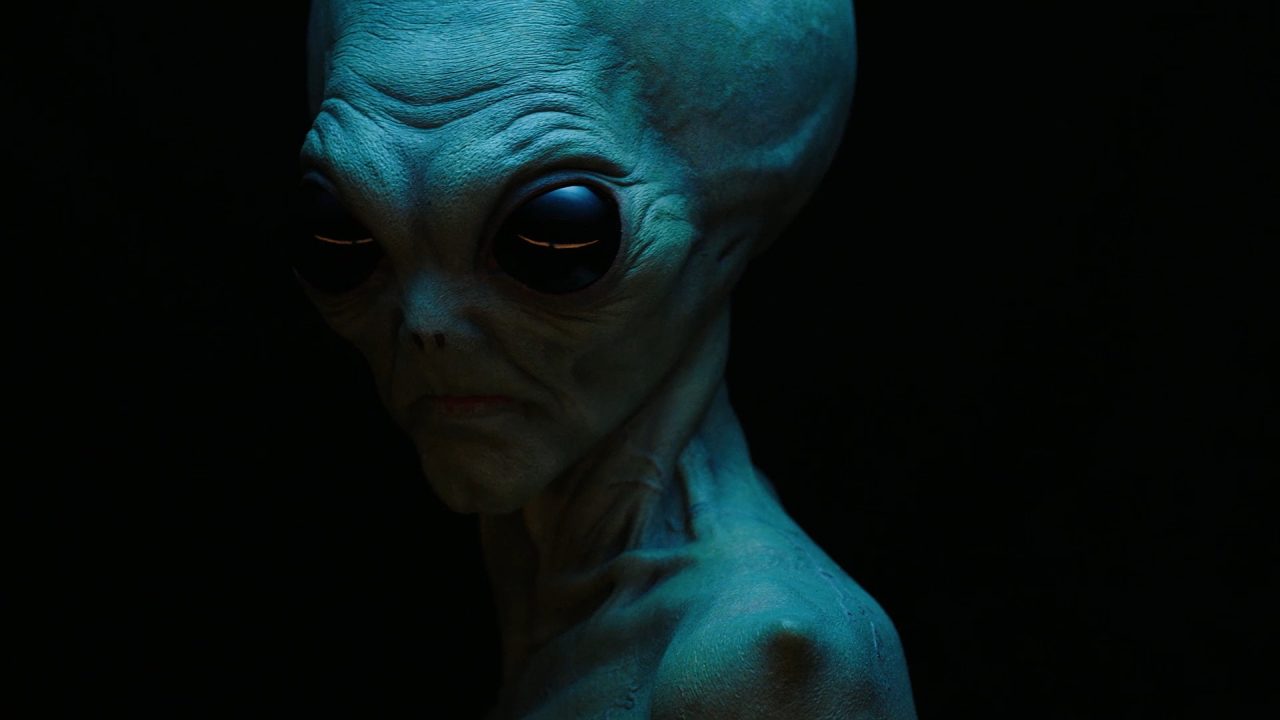 The teams at FX always go to extremes to capture as much as possible in-camera. Over the years, we’ve developed a creative process with the FX team where we very quickly work out what’s practical and where we apply ourselves with VFX. The surreal nature of these films meant that we’re not referencing anything that already existed, and we spent a good bit of time concepting things like Rubber Man’s body exploding when he gets stabbed, the look of THE multi-limbed spider-like creature, the hyper-lapse onto the murder house in the red fields and the enormous waves of sand and water colliding. 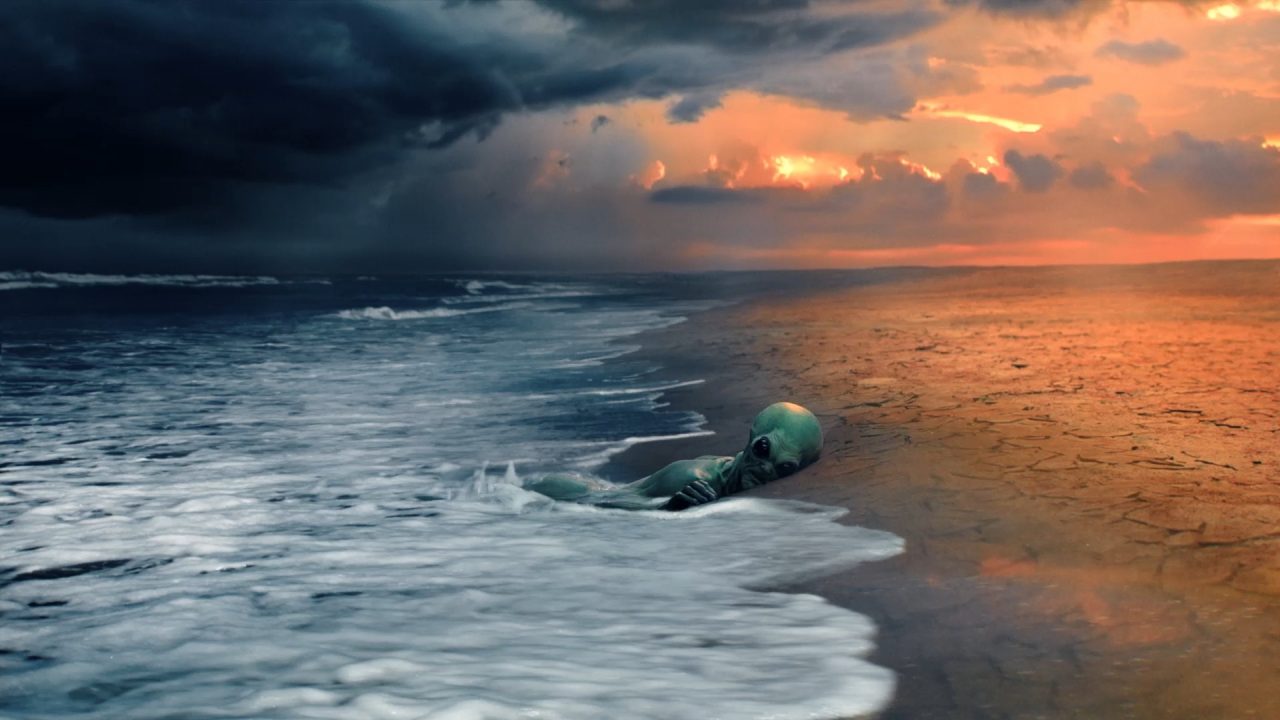 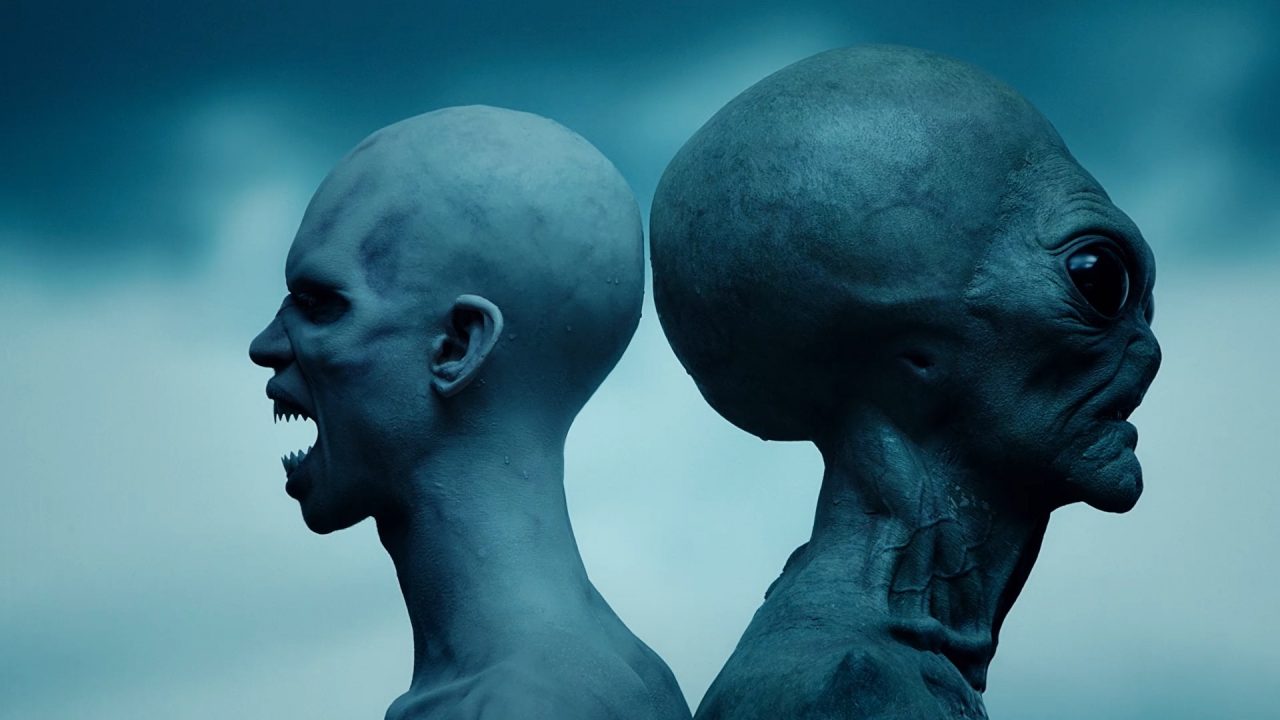 On the major CGI simulation shots, a key step early on in the process was to build concept art which allowed us to find the look, shape, perspective, and style of the waves we were going to be creating. From there, we built immense scenes, proceeding to iterate and perfect the animation and lighting to make the simulations feel as dramatic and as real as possible. Our compositing team weaved in beautiful details such as birds and rain elements, tying together all the elements in each shot.

MPC has worked on previous trailers including Apocalypse “Fall Out” & “Hush’.