We partnered with VMLY&R to create a spellbinding ‘Youniverse’, showcased in a format-hopping global brand film for Dell XPS.

The VFX heavy film, explores our protagonists ‘Youniverses’ through the new future-facing laptop and demonstrates with the Dell XPS that you can be as creative as you desire and discover a world entirely your own. Capturing the essence of Dell’s new pieces of technology was essential to their introduction into the marketplace. Our team in New York did this flawlessly through CGI executions, bringing the concept boards to life.

A global ad that captured imaginations across the world over TV and online during 2021. With over 2 million YouTube views, the commercial was covered extensively within the media, with features including Creativity, The Drum and Shoot. 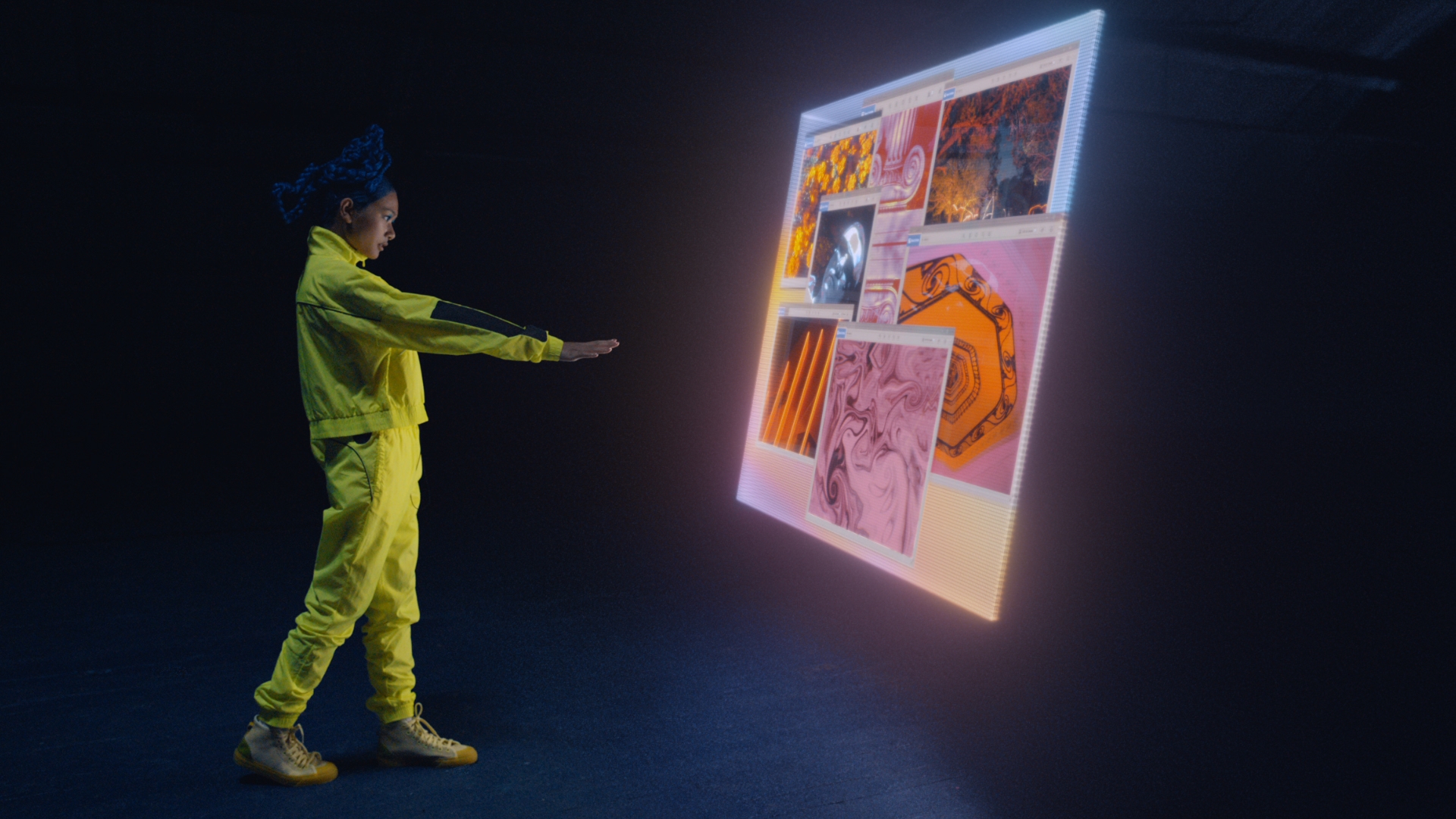 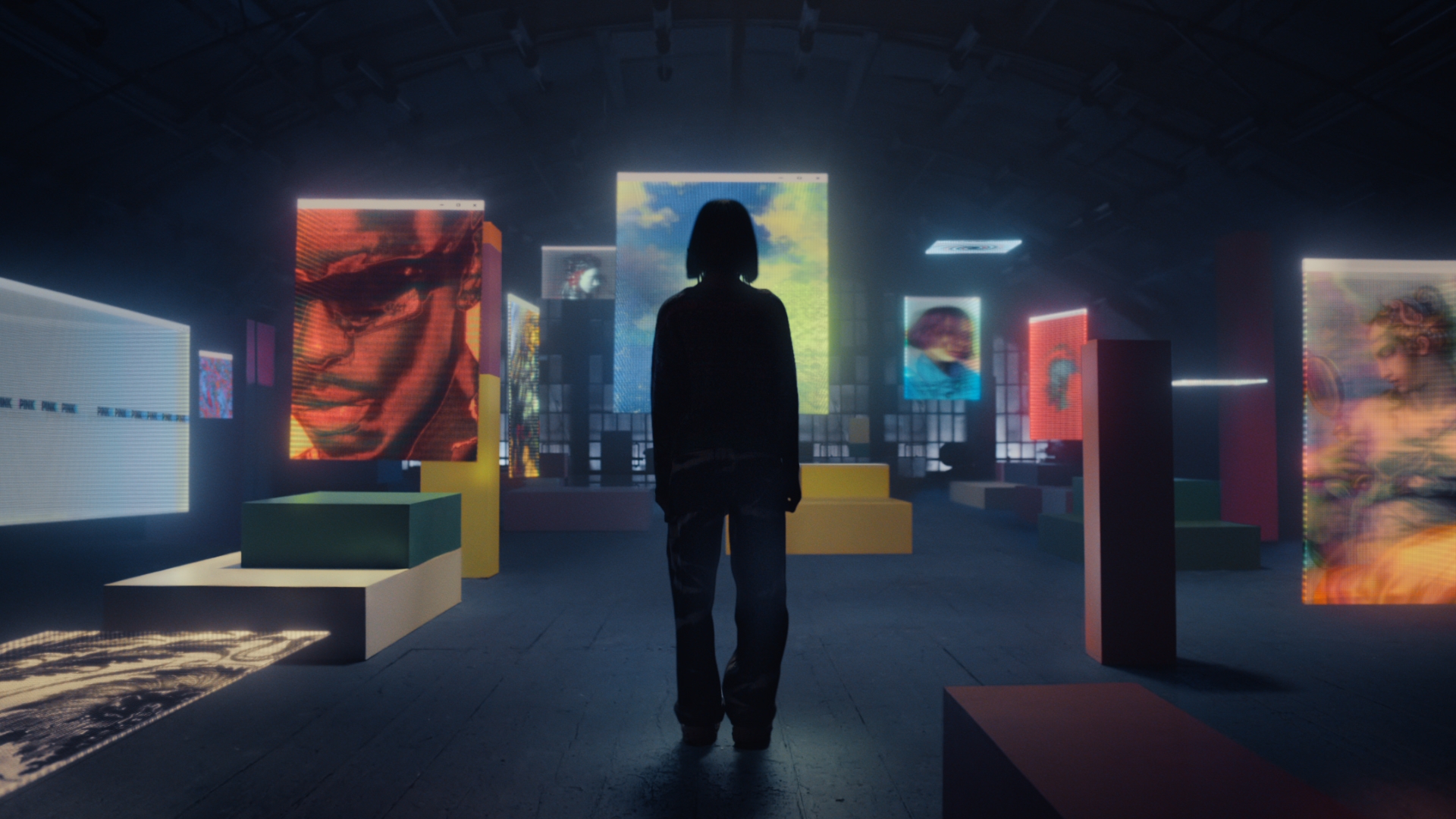 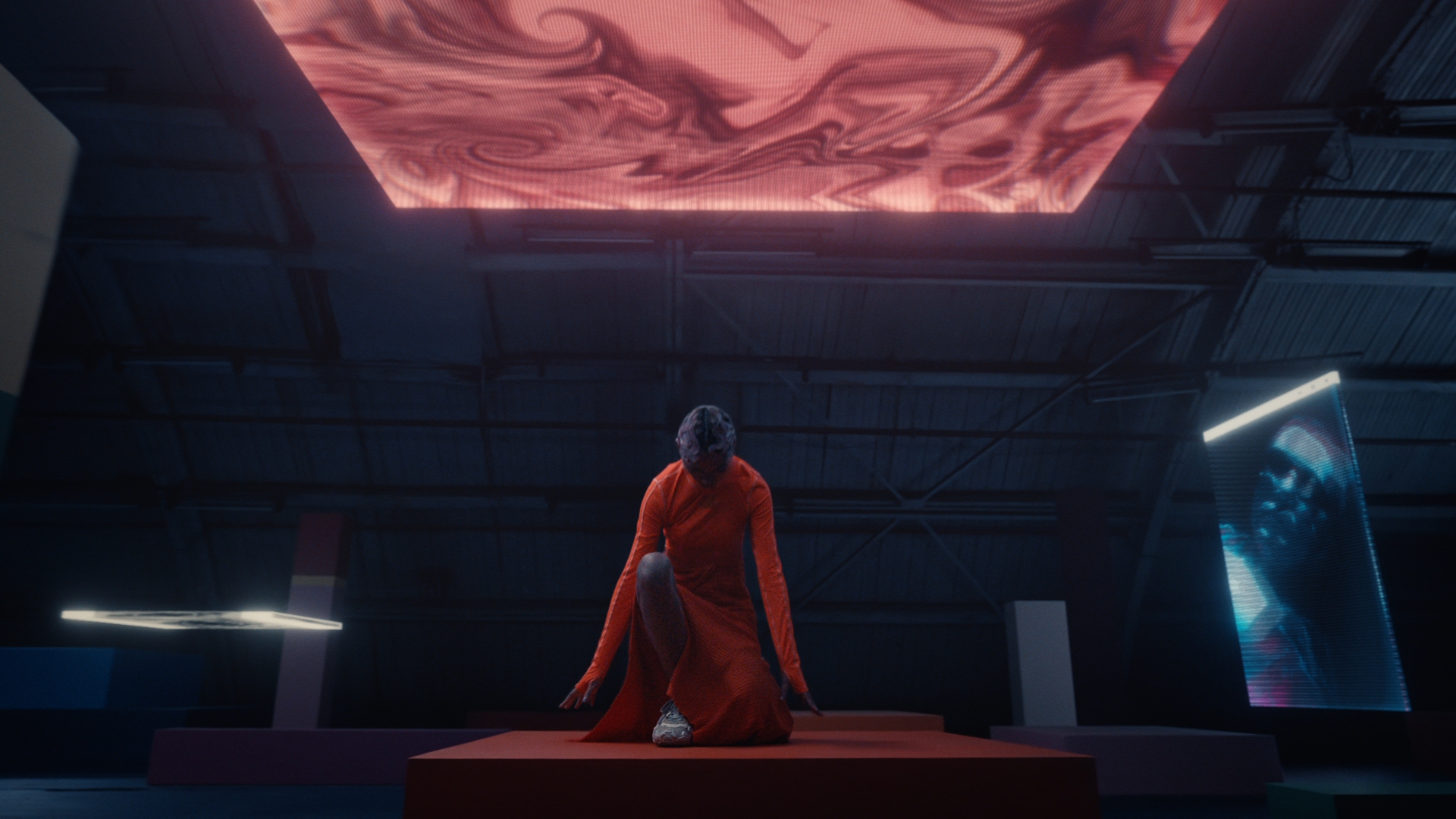 Creating the five different worlds was by far the biggest challenge of the campaign, yet the most creatively rewarding for our team. We wanted to create a sense of visual poetry through Avant Garde layouts and illustrations. Our team collaborated with director Marco Prestini and illustrators seamlessly. Through a combination of visually sophisticated and conceptual animations, we created a solution that shows exactly what the ‘Youniverses’ are while bringing them to life within the Dell XPS laptop.

It was essential to create a continuous movement throughout the film, with the VFX elements and sequences leading to the final illustrations. We used a range of latest techniques, so each scene had its own look and feel yet feels like one connected film.