To showcase the new Silverado model, Chevrolet partnered with Commonwealth/McCann, MJZ’s Rupert Sanders and MPC on a film that takes the viewer on a nostalgic journey through different generations.

MPC’s Mark Gethin graded the film, enhancing the different eras and remaining authentic to the visual style of each time throughout. References from each era going back to the 1920s were collated, to get a comprehensive idea of the mood of each year. The team experimented with old film LUTs to enhance the images and create the reds bleed.

Mark Gethin took home an award for Colour Grading at the 2019 AICP Awards for his work on “Tailgates”. The campaign was also shortlisted at the 2019 D&AD Awards for Production Design. 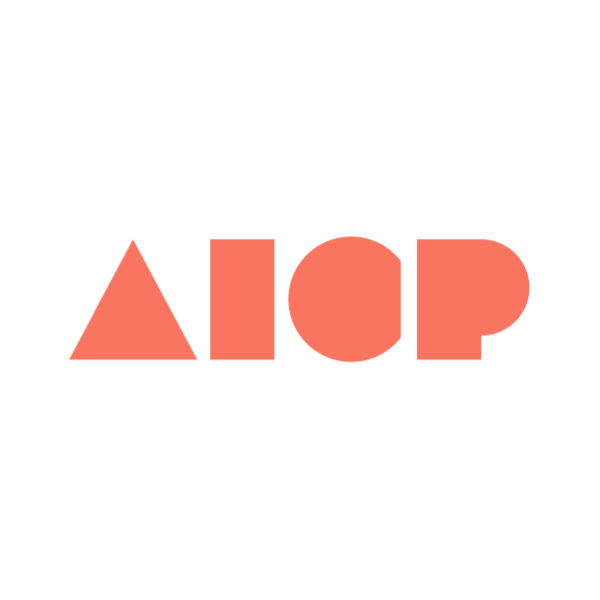 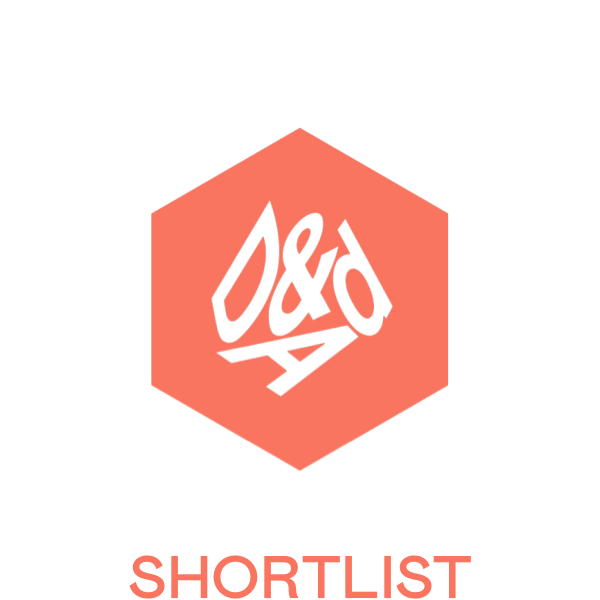 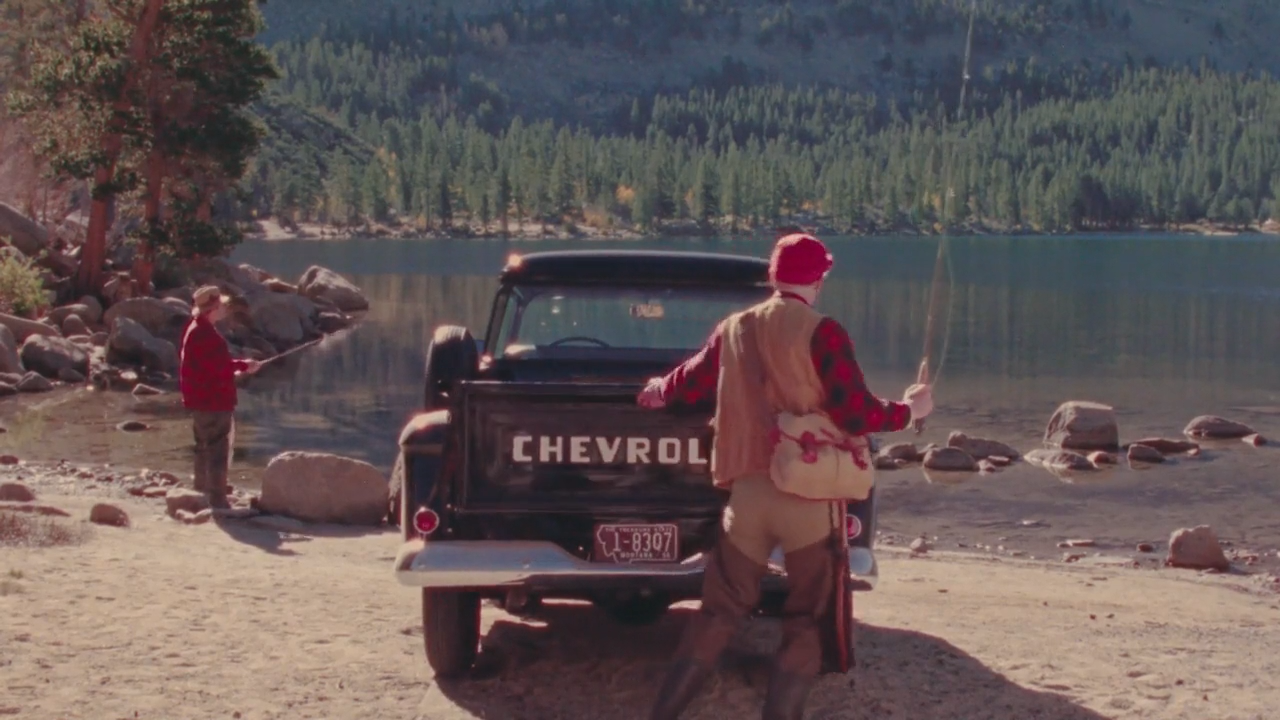 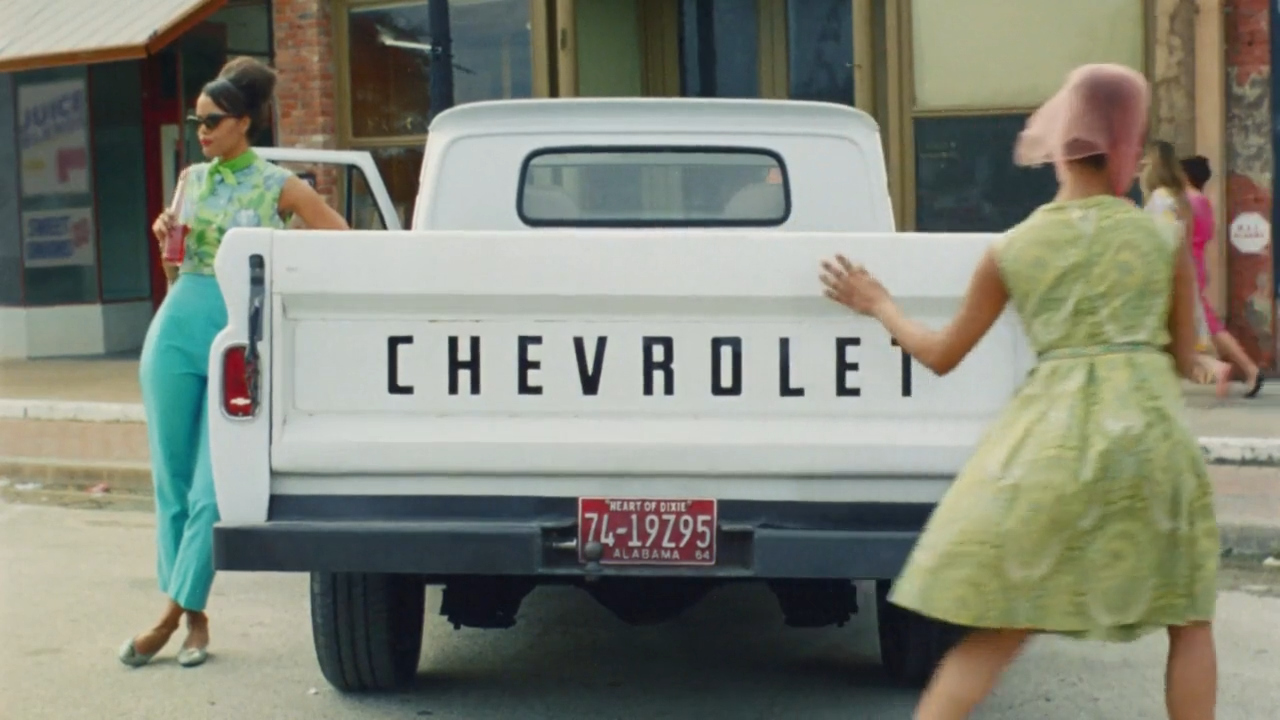 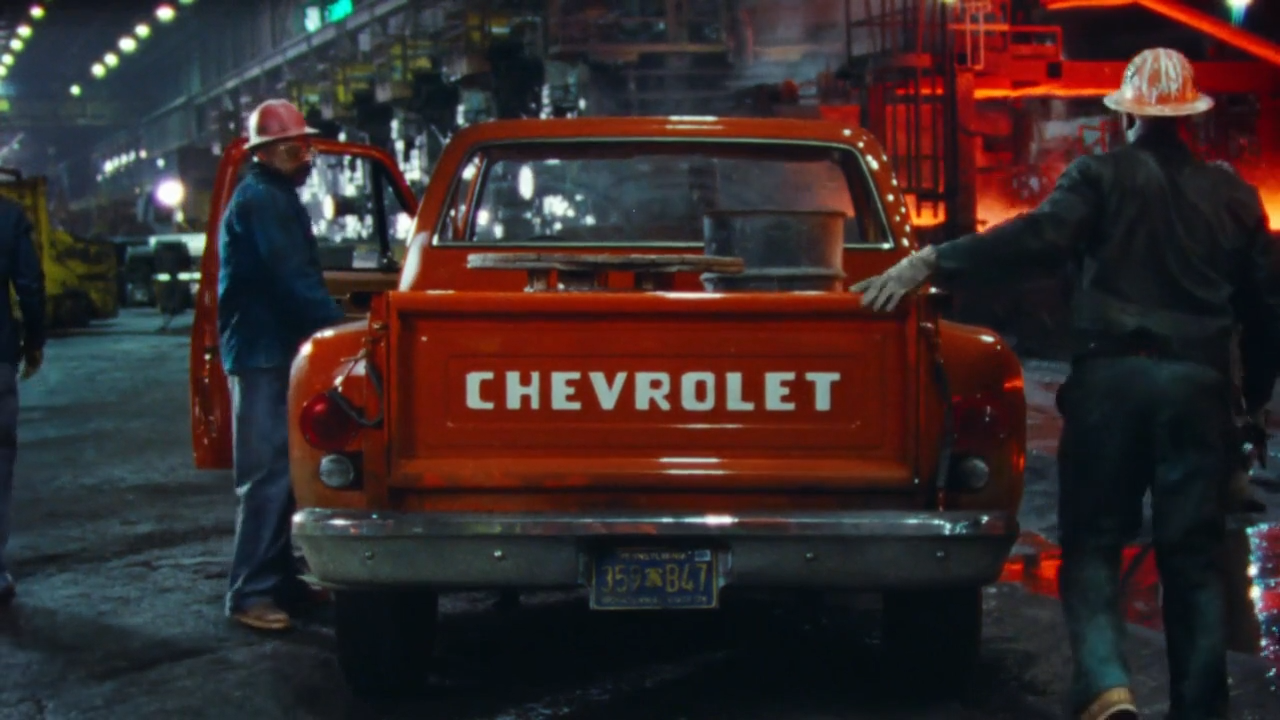 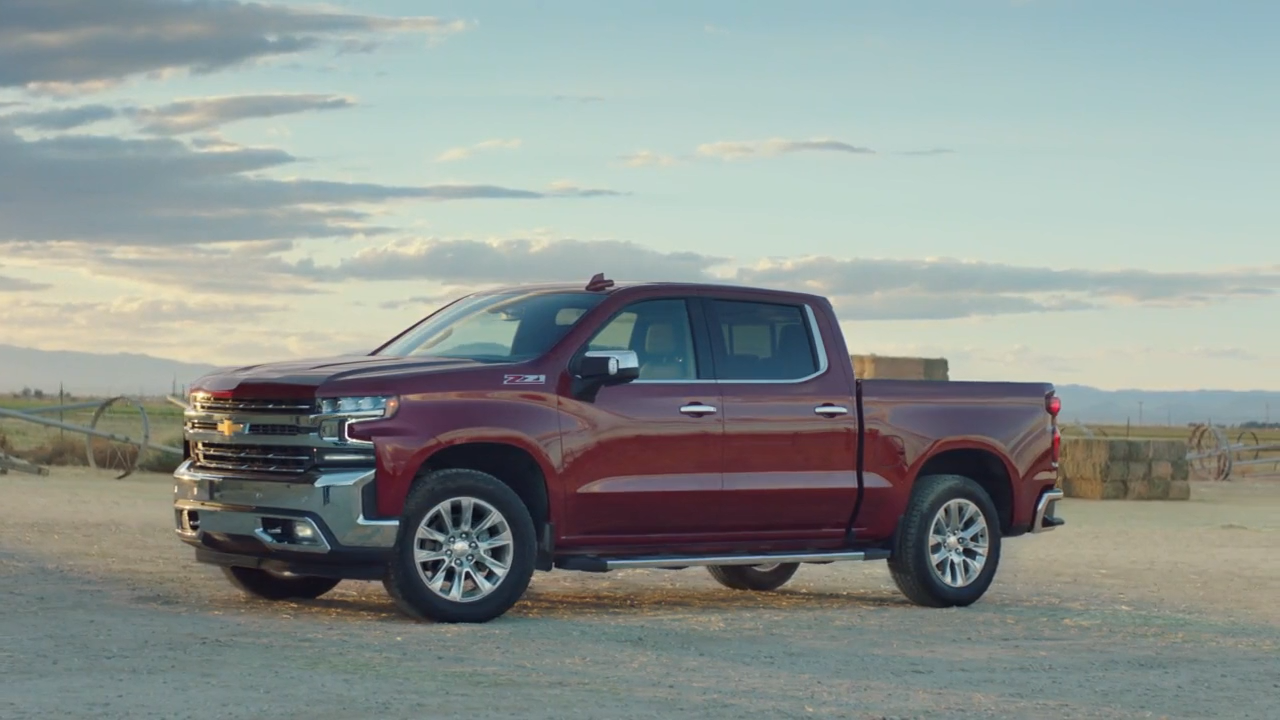 ‘Tailgates,’ takes a journey through the decades as seen from the tailgate of the Silverado, from the early 1900s to the present day – where the Silverado tailgate can be closed with the click of a button. It’s a look back on American life through what they carry in their trucks. The point of the spot is that people, the music, the locations, the jobs might change, but the strength, versatility and dependability of the Silverado remains.