MPC teamed up with MEGAFORCE, through Riff Raff Films, to help Burberry’s latest campaign ‘Open Spaces’ take flight in a pioneering film that blends reality with fantasy. After the success of Festive, our teams were all in when the directing quartet approached us to work on the new Christmas film.

With freedom and exploration and the heart of the campaign’s philosophy, we were asked to craft the visual effects and photoreal CG behind the scenes where Burberry’s cast can be found bounding weightlessly through fields and into the skies – defying gravity. From extensive photogrammetry to CG scenery, we provided the two key sequences that enabled Burberry’s cast and garments to express their freedom and inspire people to explore new spaces in a visually stunning film set in the British Countryside. 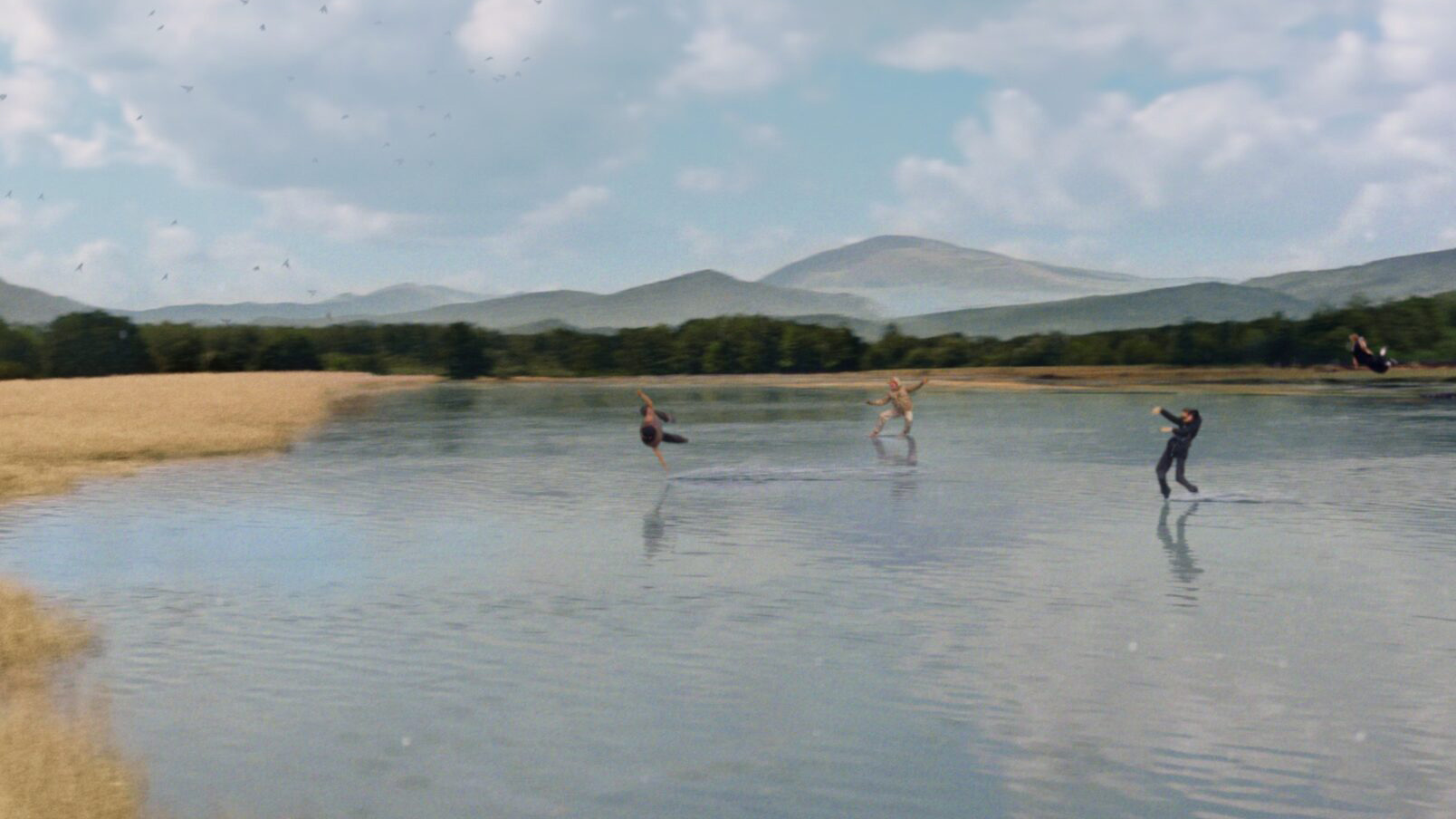 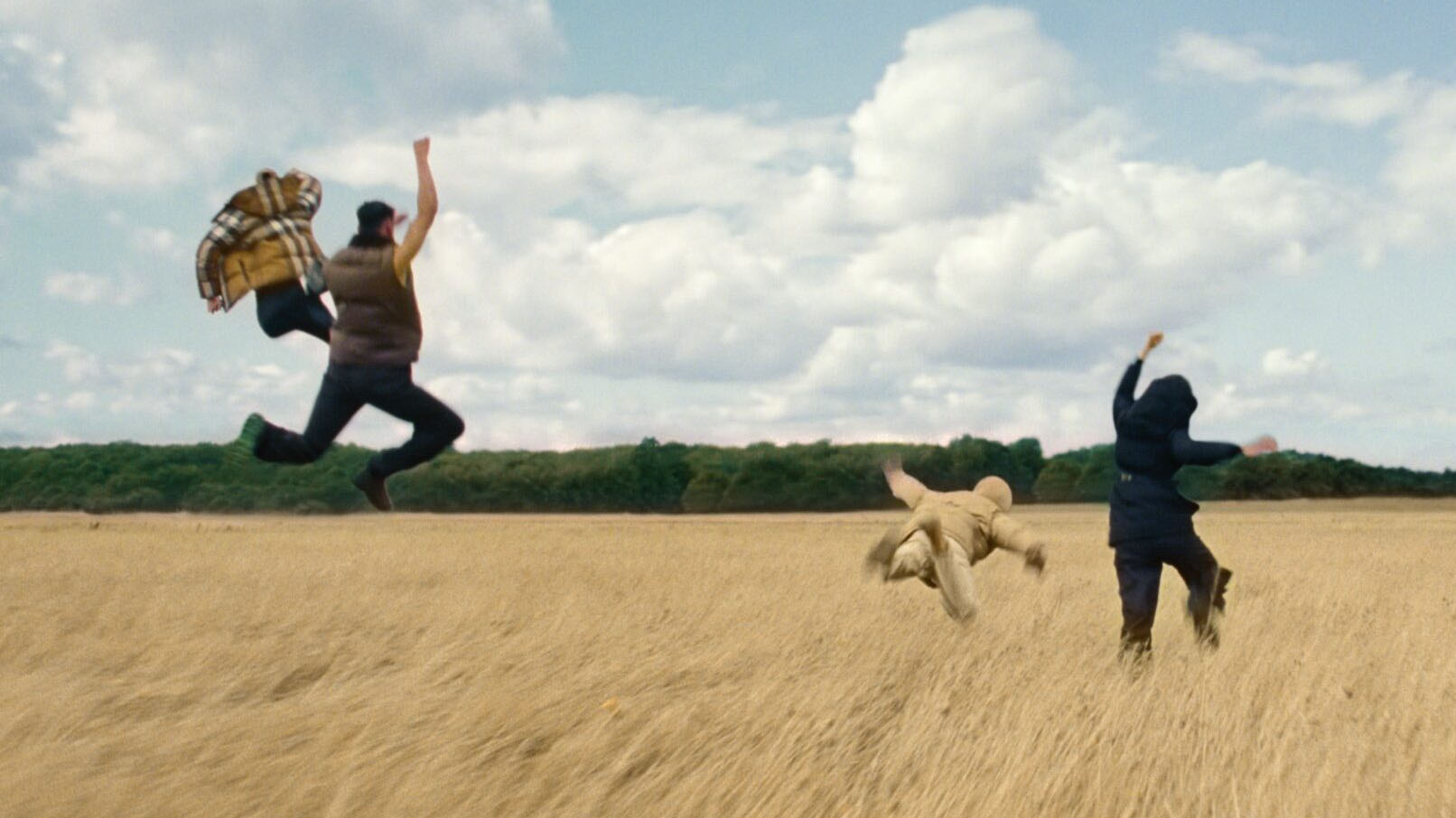 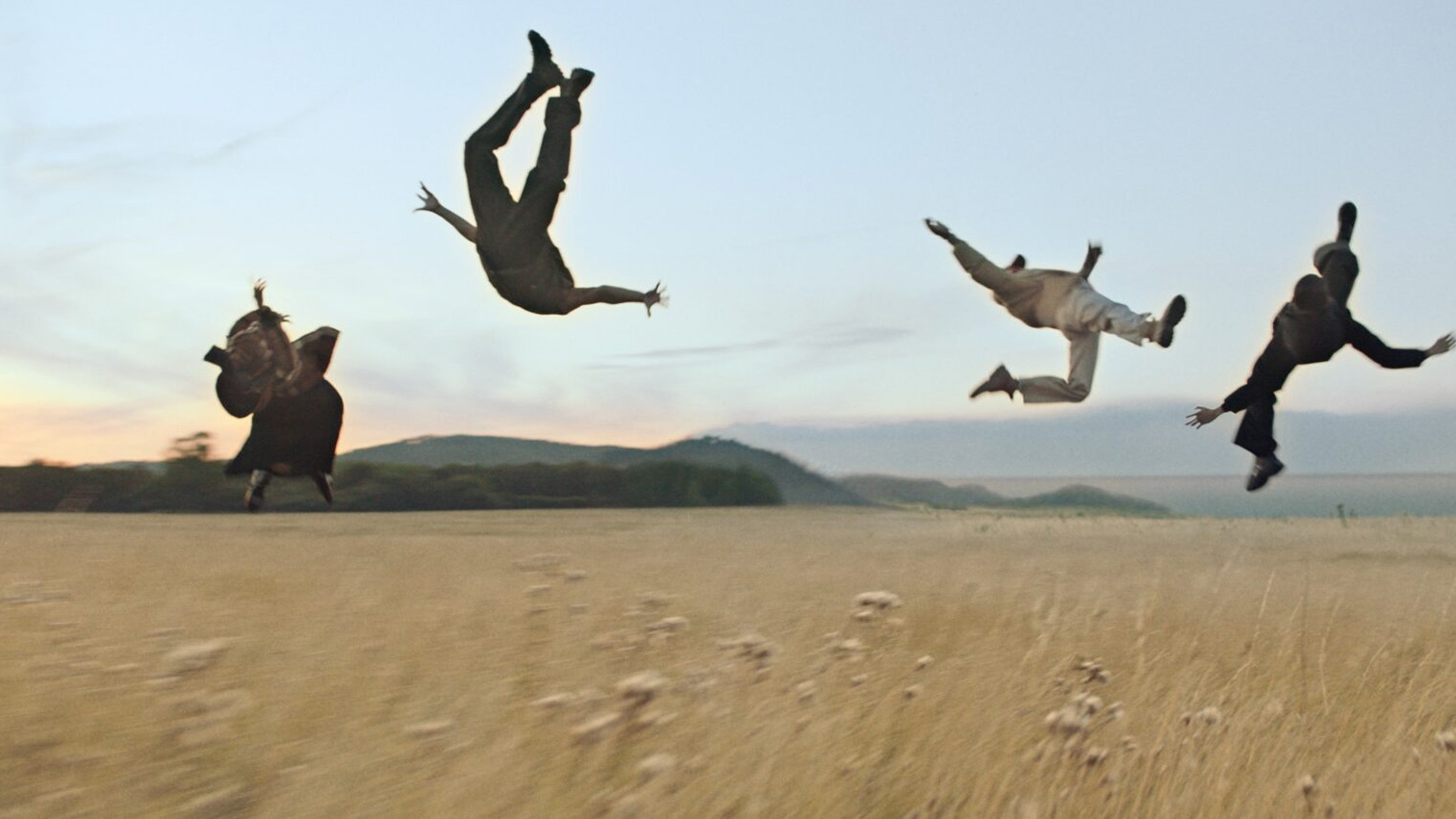 Freedom allows us to be creative, to dream, to be anything or anyone. Burberry, like me, has had freedom at its heart since the very beginning. This campaign celebrates the fearless spirit of exploration which connects us with one another and the natural world. It’s about pushing boundaries and pursuing endless possibilities—looking to the future and connecting us all. 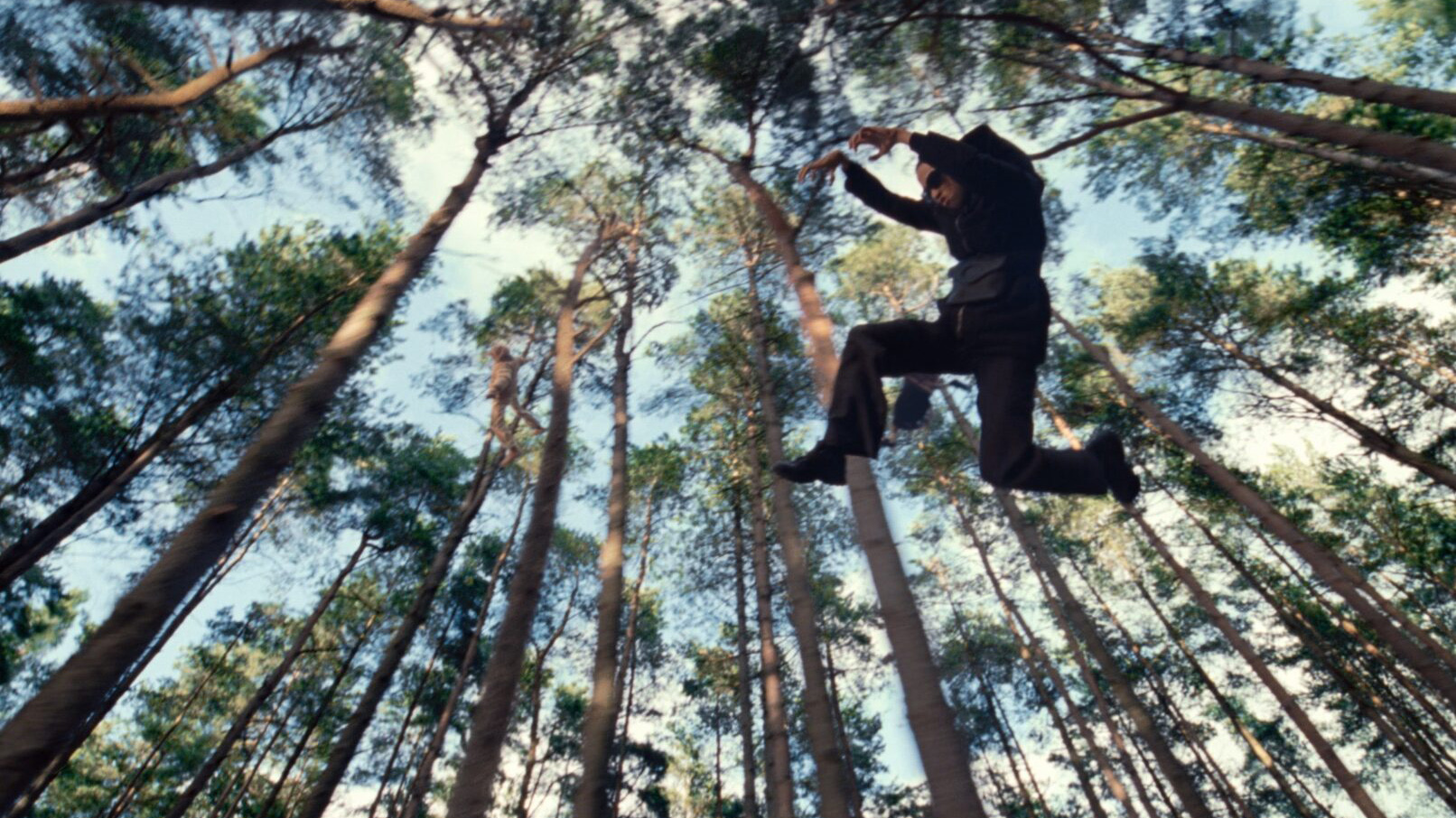 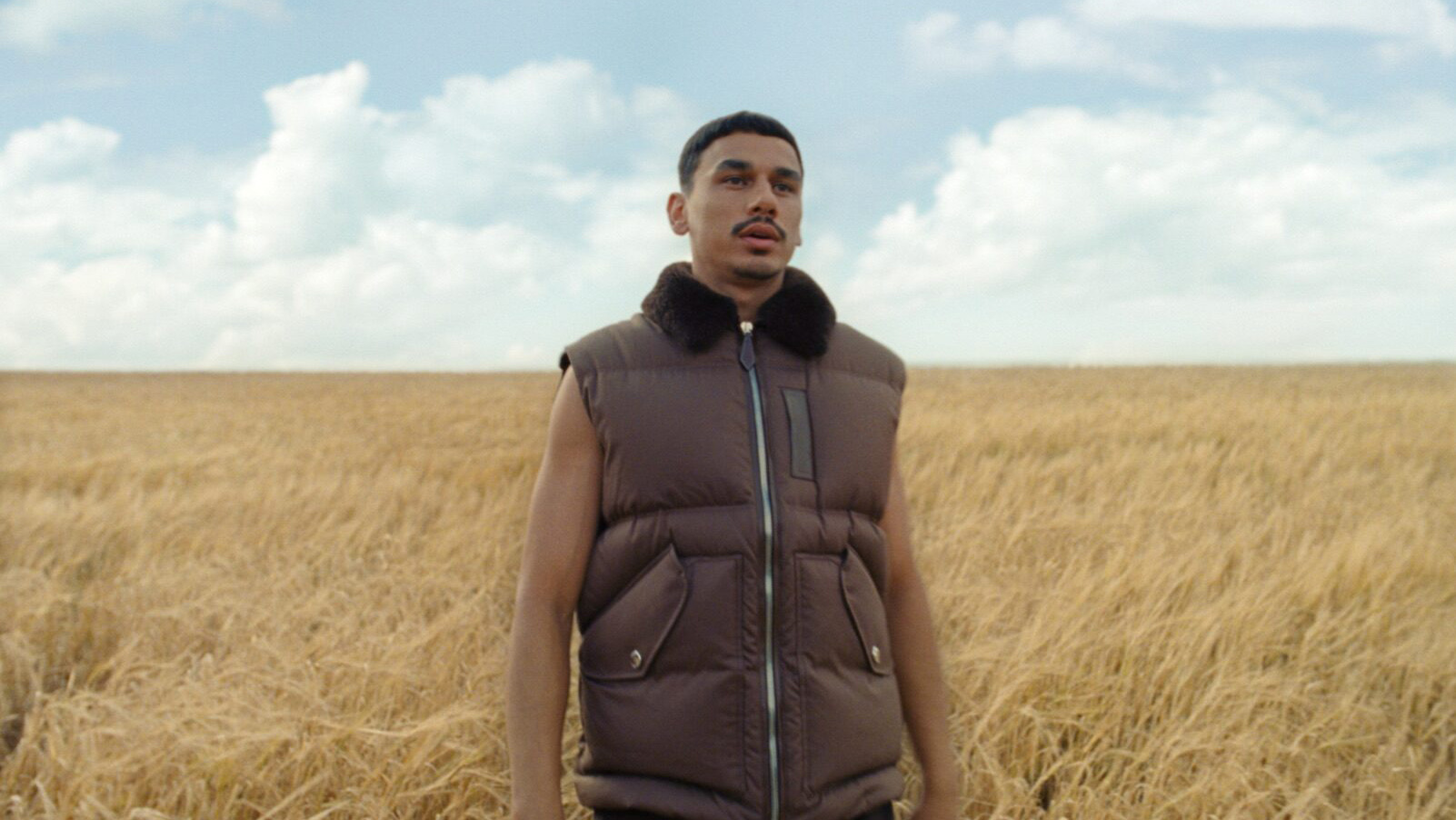 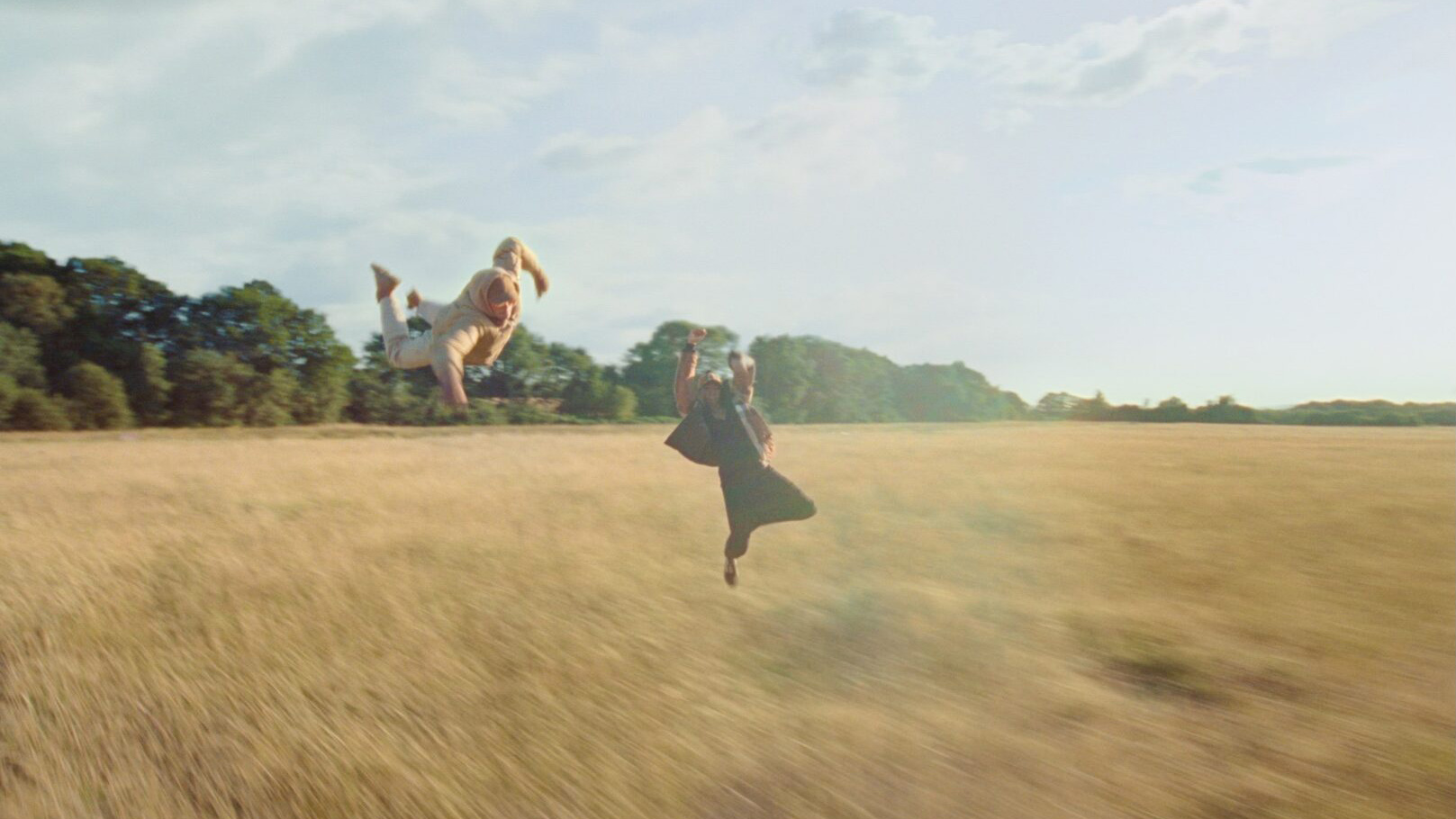 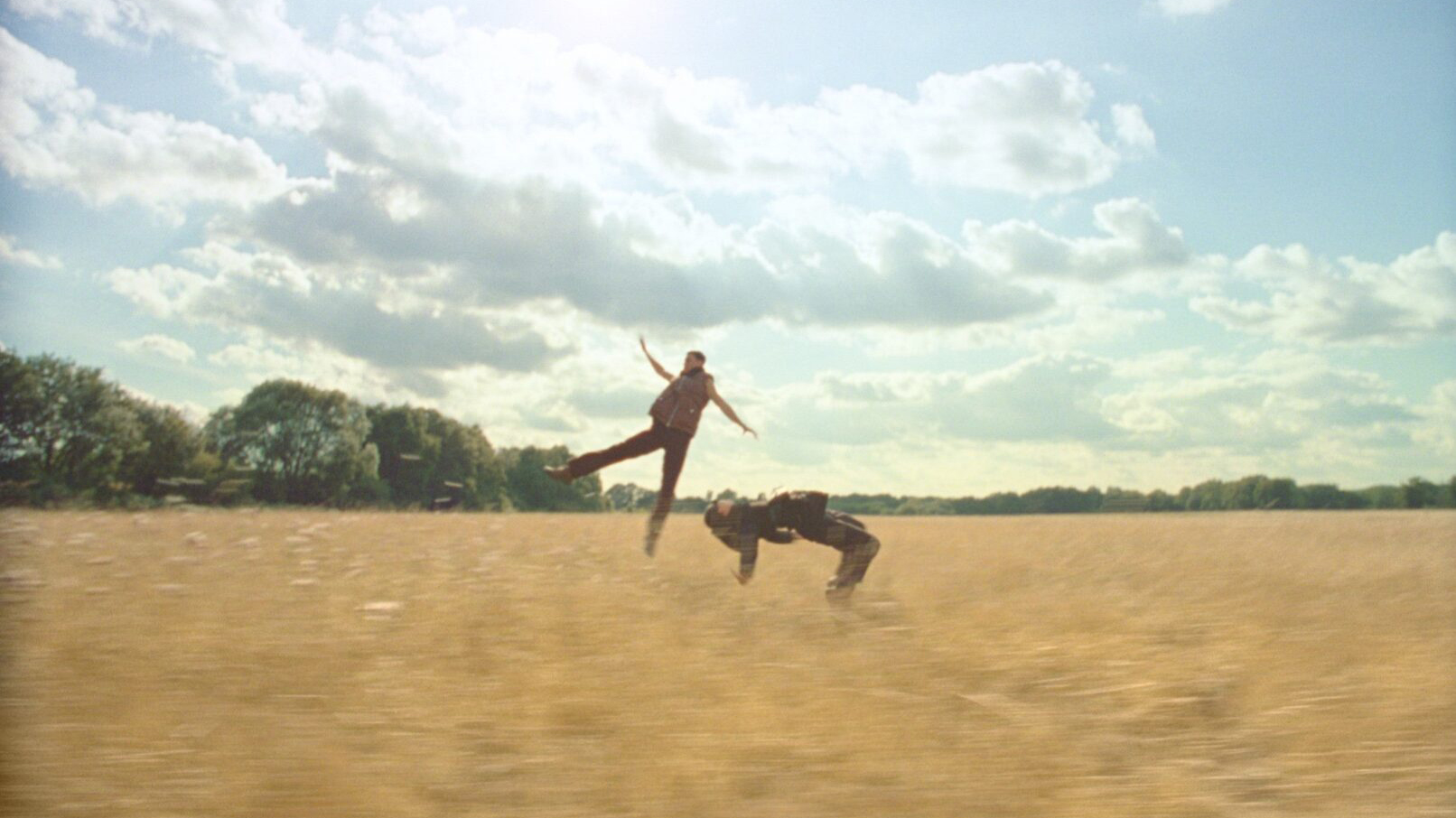 A commercial like this is a shot across the bows of the traditional model. It’s visually stunning, but it’s the restraint that really makes it stand out. It’s rare that something so striking can also feel understated, but that’s been achieved here, and it amplifies the power of the film.

We used Houdini’s procedural scatter tools to quickly iterate the forest elements. Speedtree was integral to the forest sequence, it gave us a strong starting point for all the trees and vegetation, allowing us to churn out lots of variations with preset dynamics. A fun little thing we did was go back to the shoot location with a Mavic Air 2, we then shot some high resolution pictures to project as textures in 3D.