We were commissioned to provide VFX and colour grade on Burberry’s 2020 ‘Festive’ campaign that celebrates the brand’s history, as the dancers brave an ice storm, dressed in weatherproof clothing inspired by the founder, Thomas Burberry’s iconic collections.

Using MPC’s latest technology together with machine learning, our world-class CGI team crafted a snowstorm where giant ice blocks fell from the sky while the dancers intereacted to outmanoeuvre the chaotic weather with graceful ease.

Our Creative Director of Colour, Matthieu Toullett, provided the award-winning grade to enhance the richness and depth in a cinematic quality.

‘Festive’ was voted Televisual’s Number 1 Commercial of 2020, was featured in the Creative Review Annual for Best Visual Effects and won a Grand Prix Honor at The Gerety Awards. This showstopper was also covered extensively within the media, with features including Vogue, Campaign, Creative Review Ad Week. 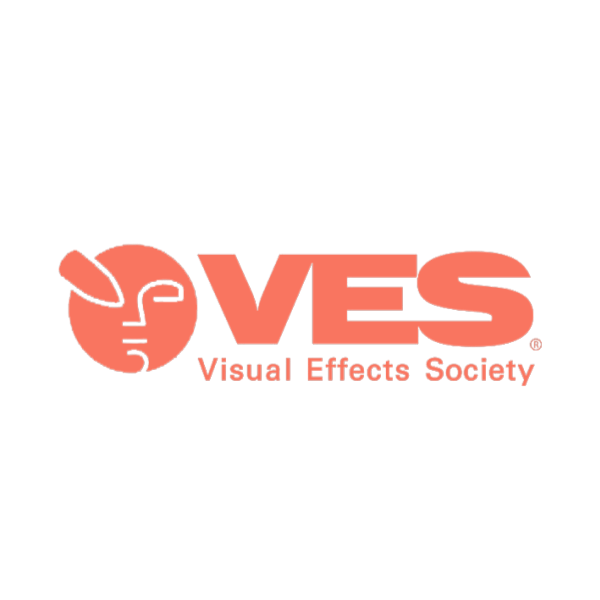 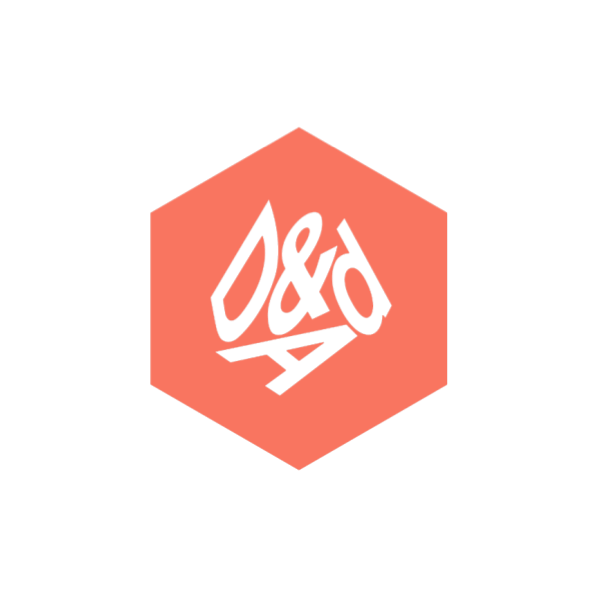 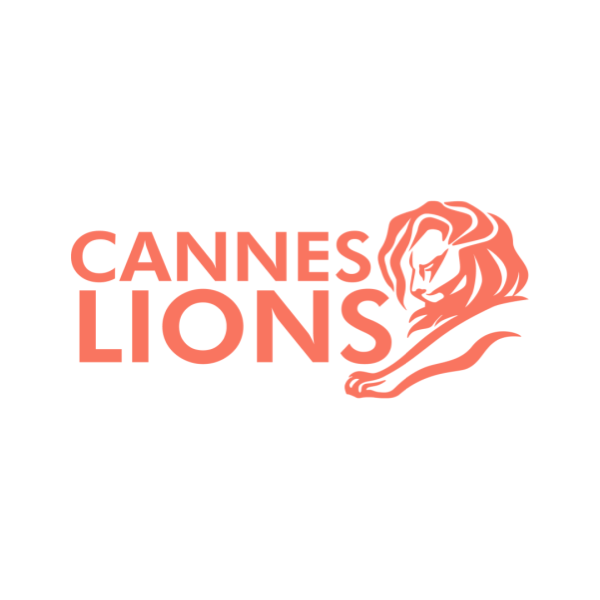 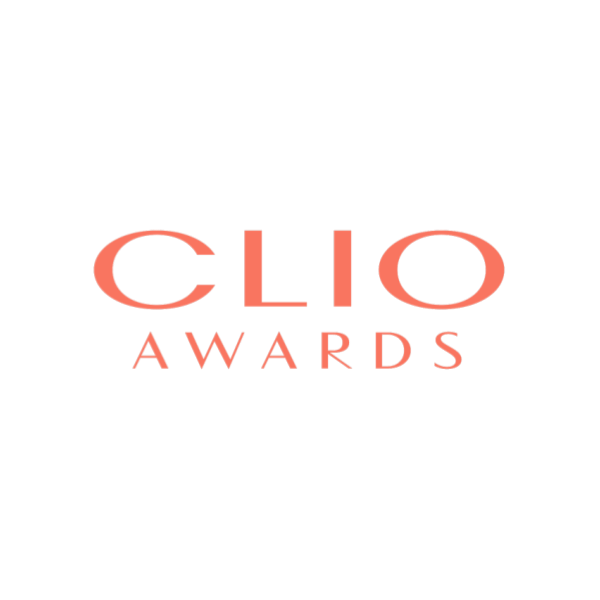 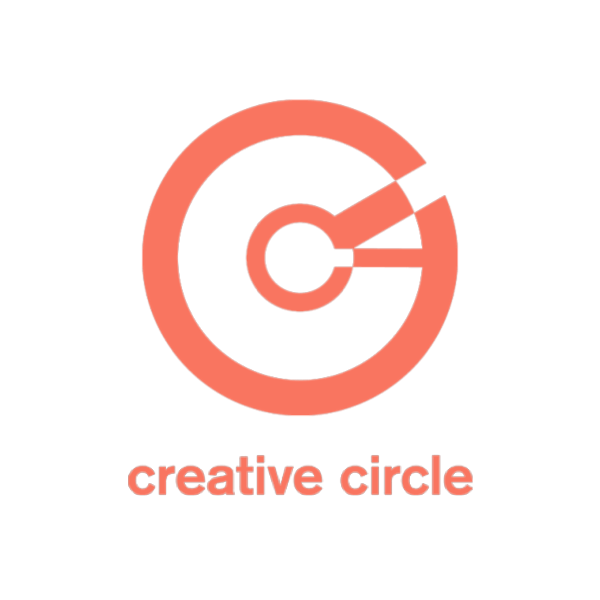 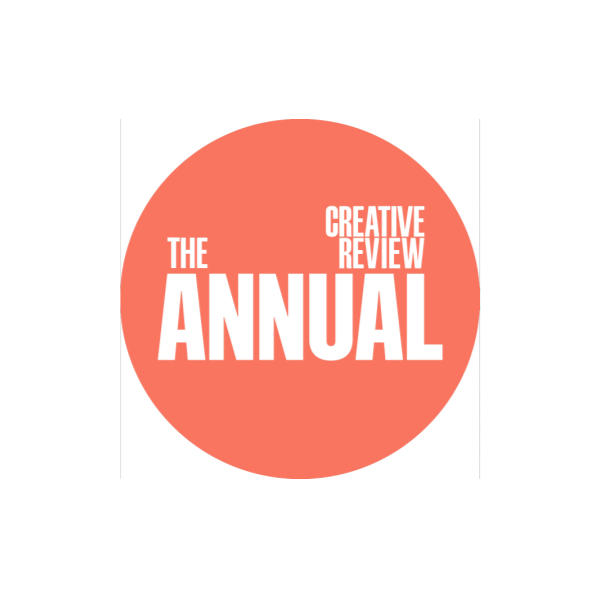 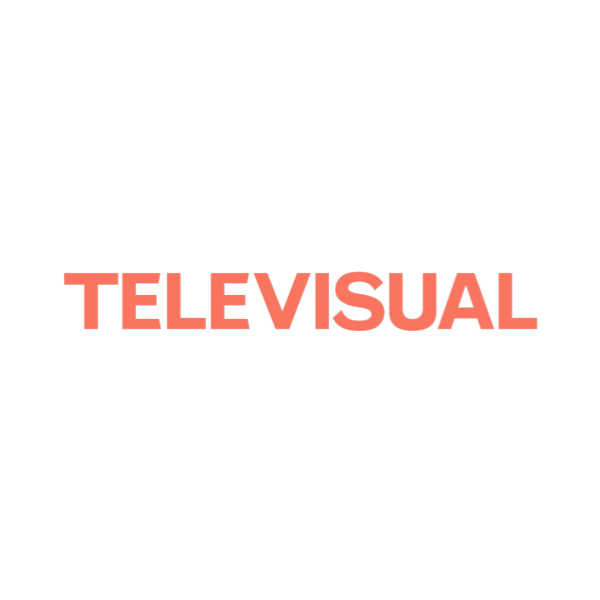 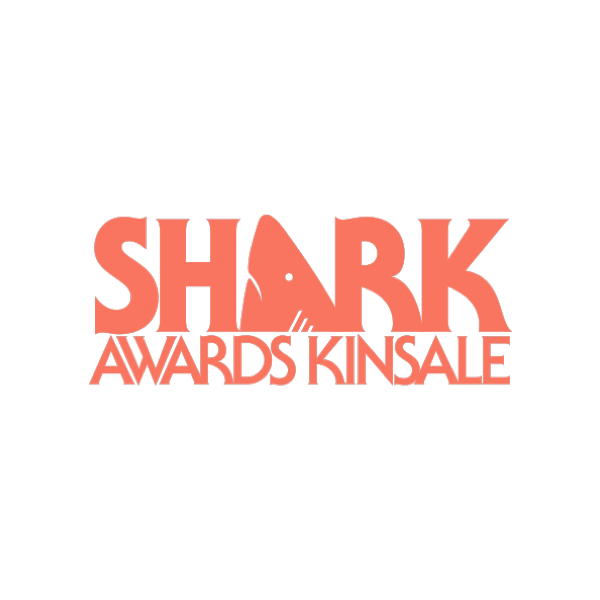 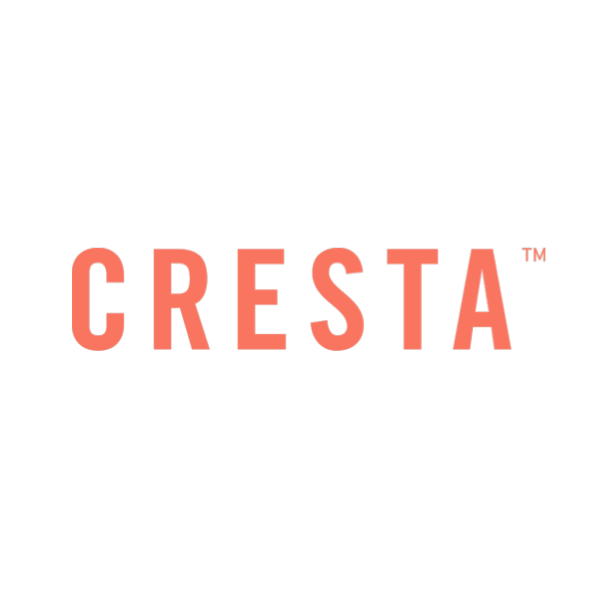 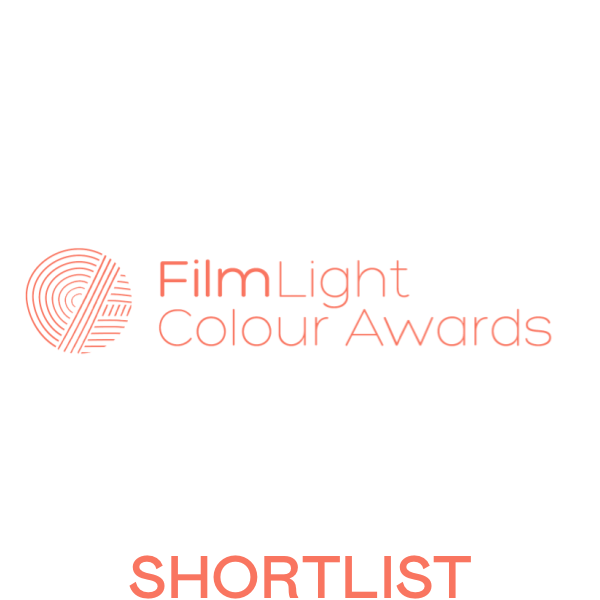 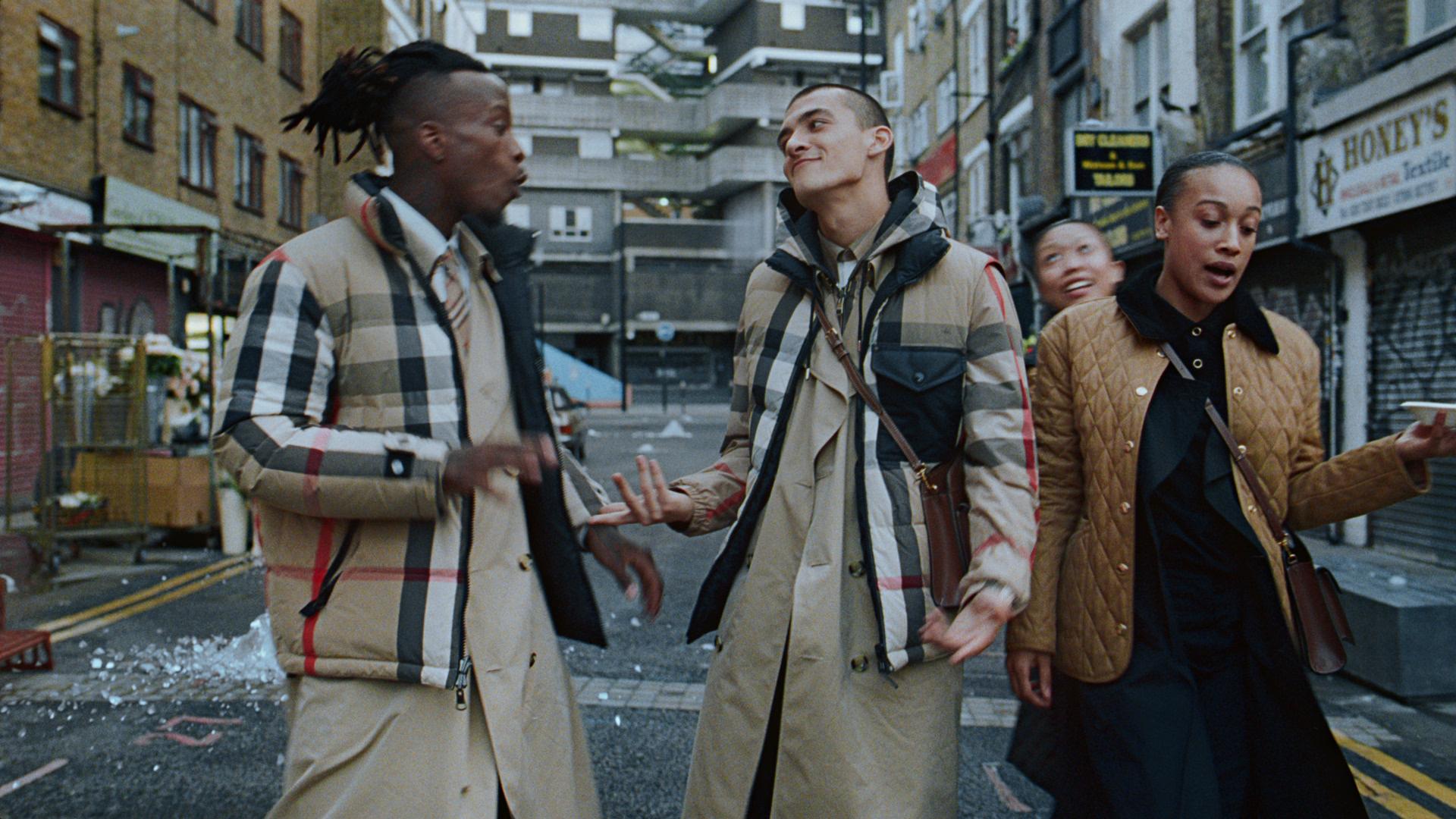 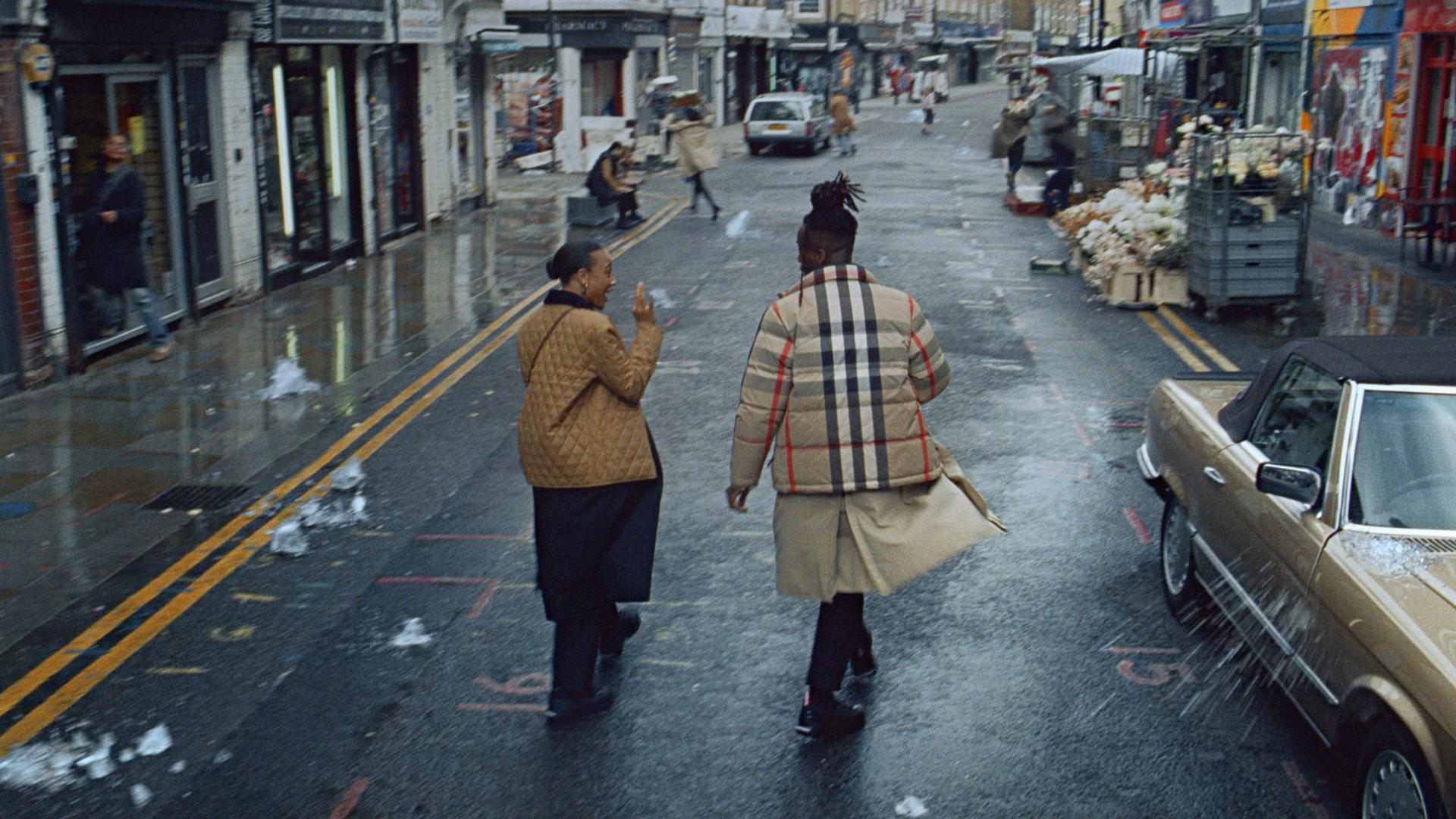 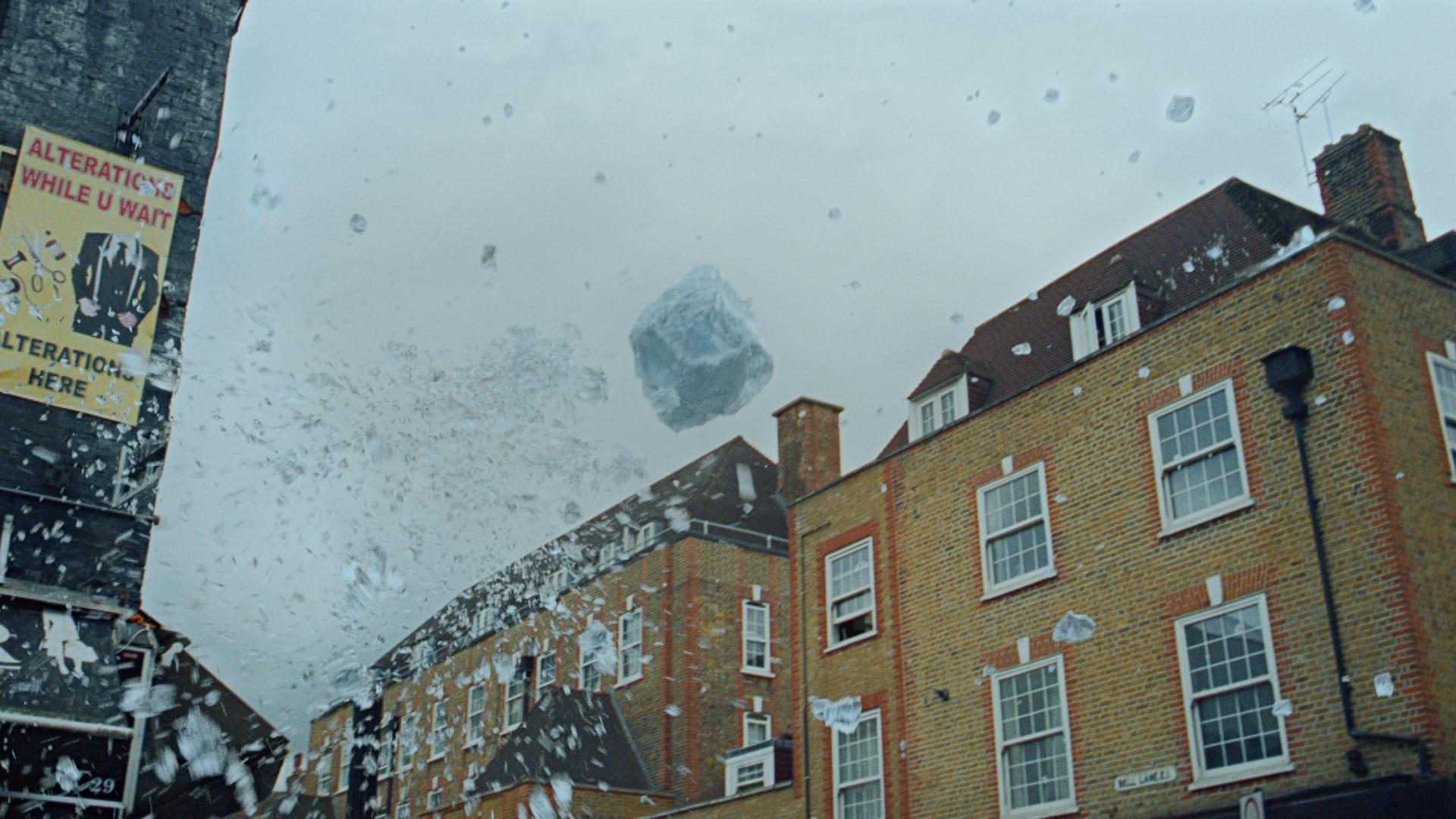 “It was an honour to be part of Burberry, Megaforce & Riff Raff’s re-invention of the Christmas commercial. I enjoyed colour grading this film from start to finish. The piece has richness and depth in a cinematic quality.”

MPC, Burberry and Megaforce, three big names. So big in fact, combining them has the potential to create atmospheric changes (of the giant hailstone kind). Staying true to the Burberry spirit, the film follows an (impeccably dressed) quartet dance through the streets; each step taken choreographed by renown collective (LA) HORDE and creatively written and imagined by MEGAFORCE through Riff Raff.

To seamlessly connect the ice falling with the physical world, we took detailed photogrammetry of the streets and referenced real ice blocks shattering; this was used as the base for our CG so that it could be synchronised exactly with the live action. Our teams roto-animated the dancers in 3D to provide the correct movement and velocity of each move. 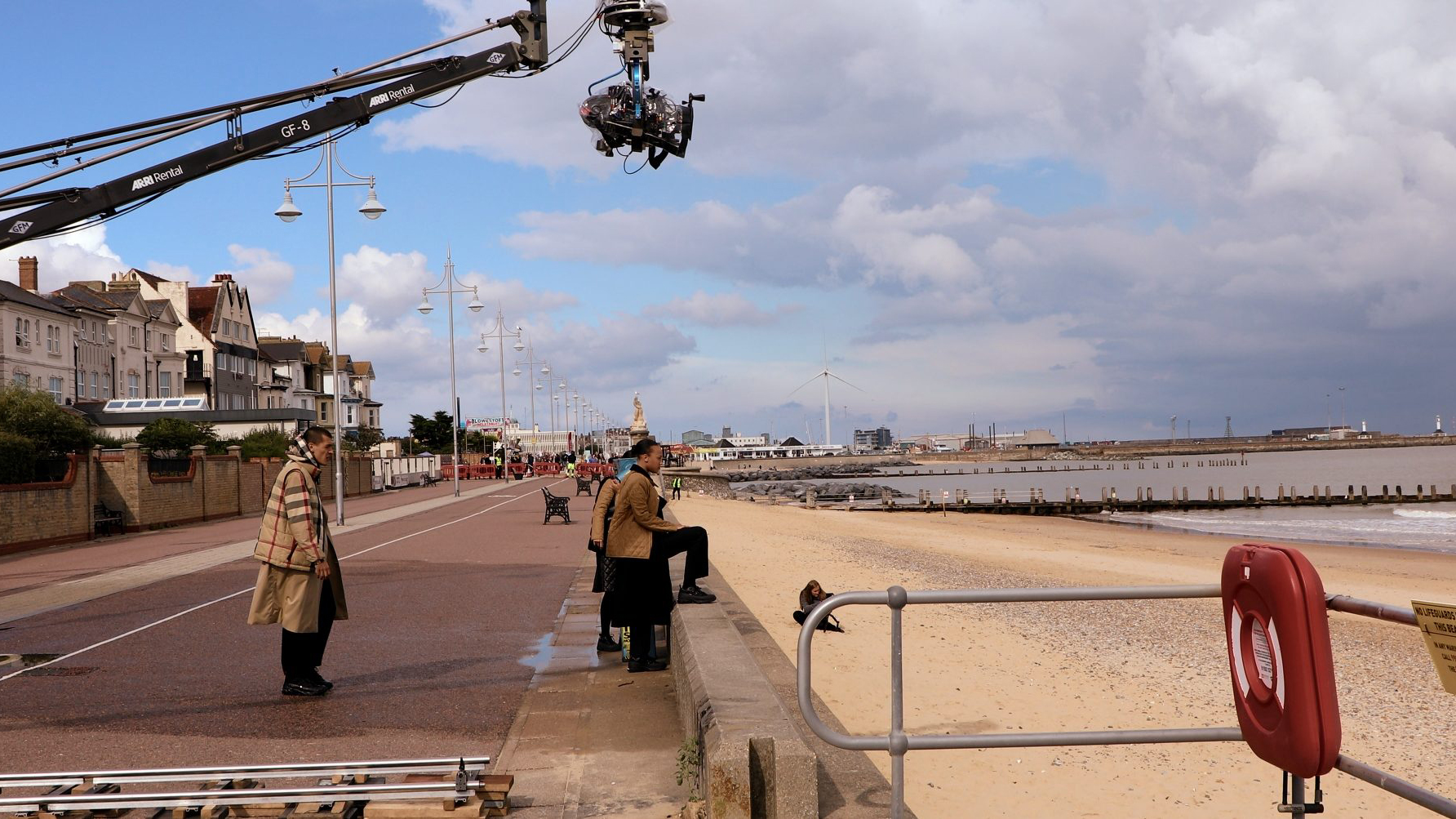 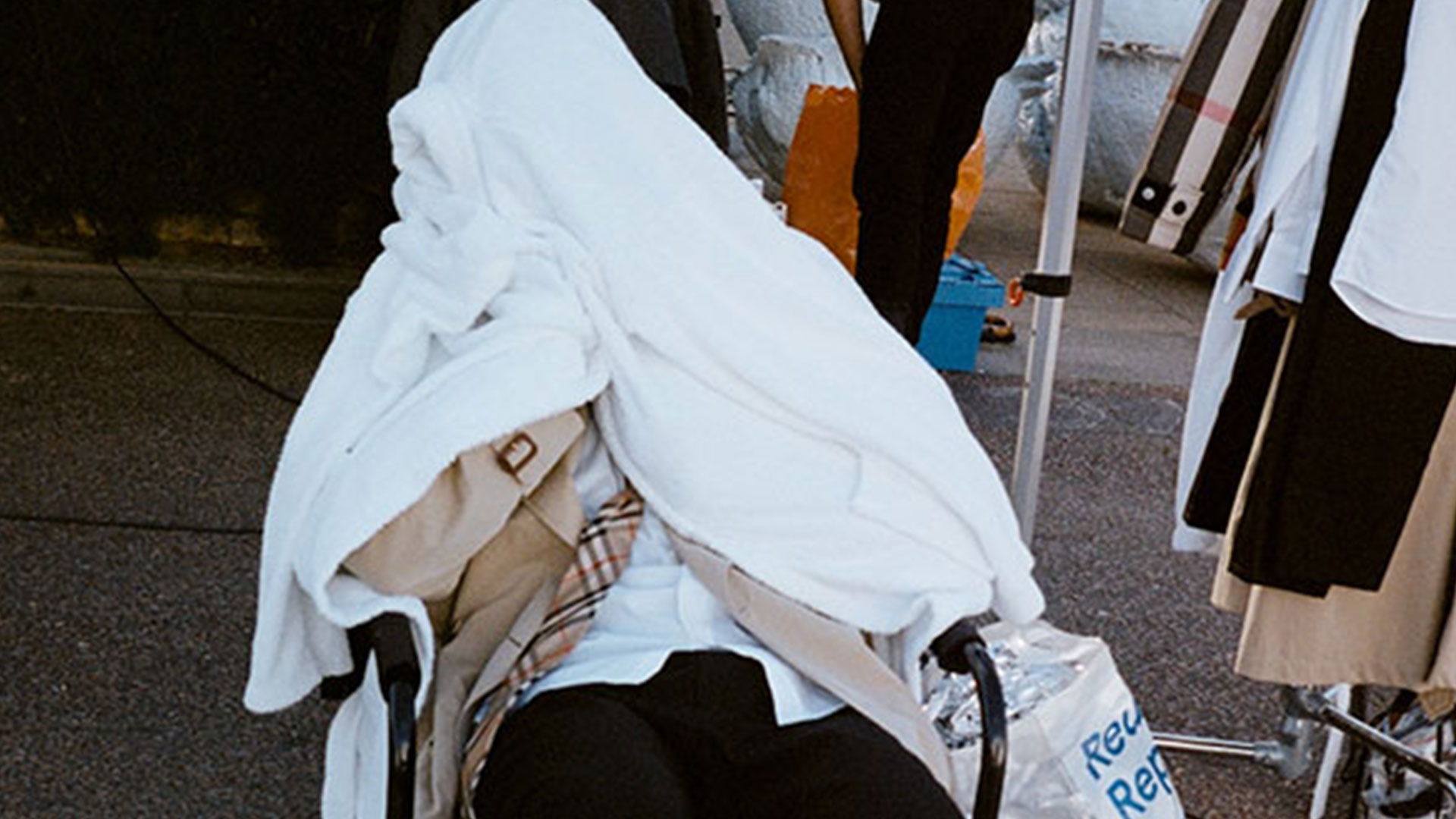 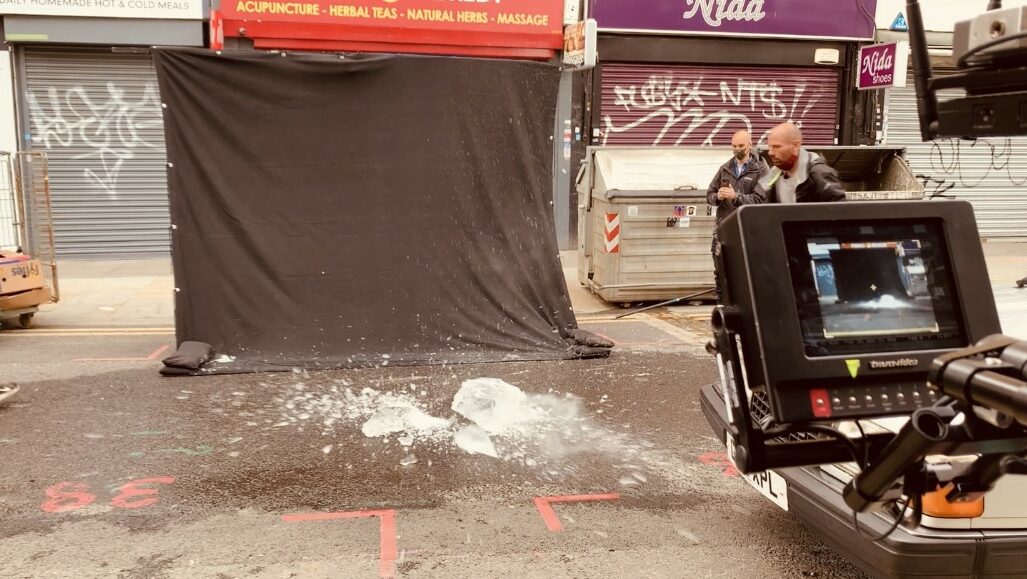 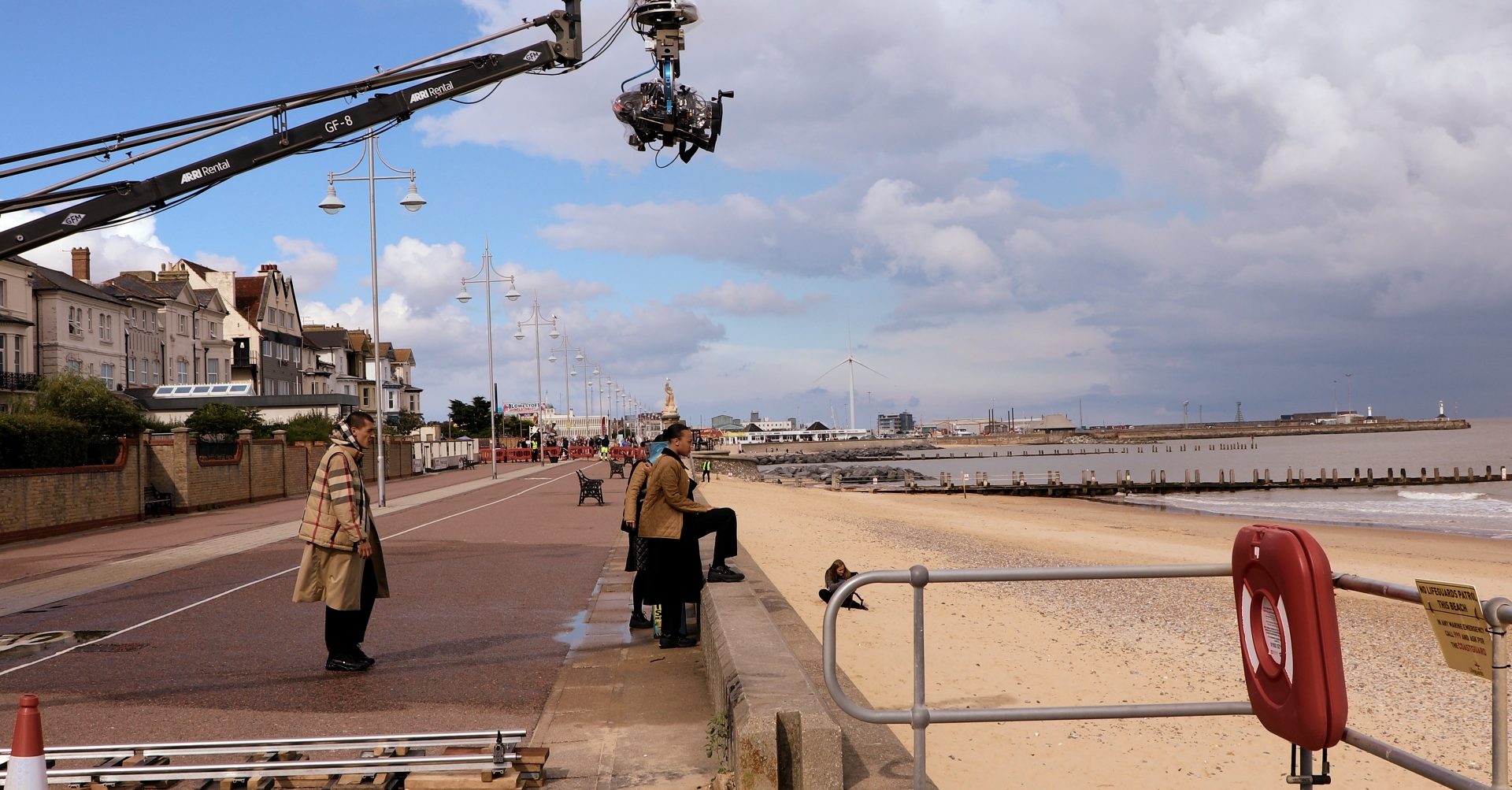 It’s all about that fearless spirit and imagination when pushing boundaries.

We always knew the Burberry ‘Festive’ film was going to be a special project. The film showcases our ambition to challenge the ordinary and push the boundaries of post-production. A key element was building the falling ice blocks. We set up an element shoot and dropped real ice of varying sizes onto the floor to see how it would react on film, and that ice provided an accurate reference to re-create in CGI, matching exactly with the live action 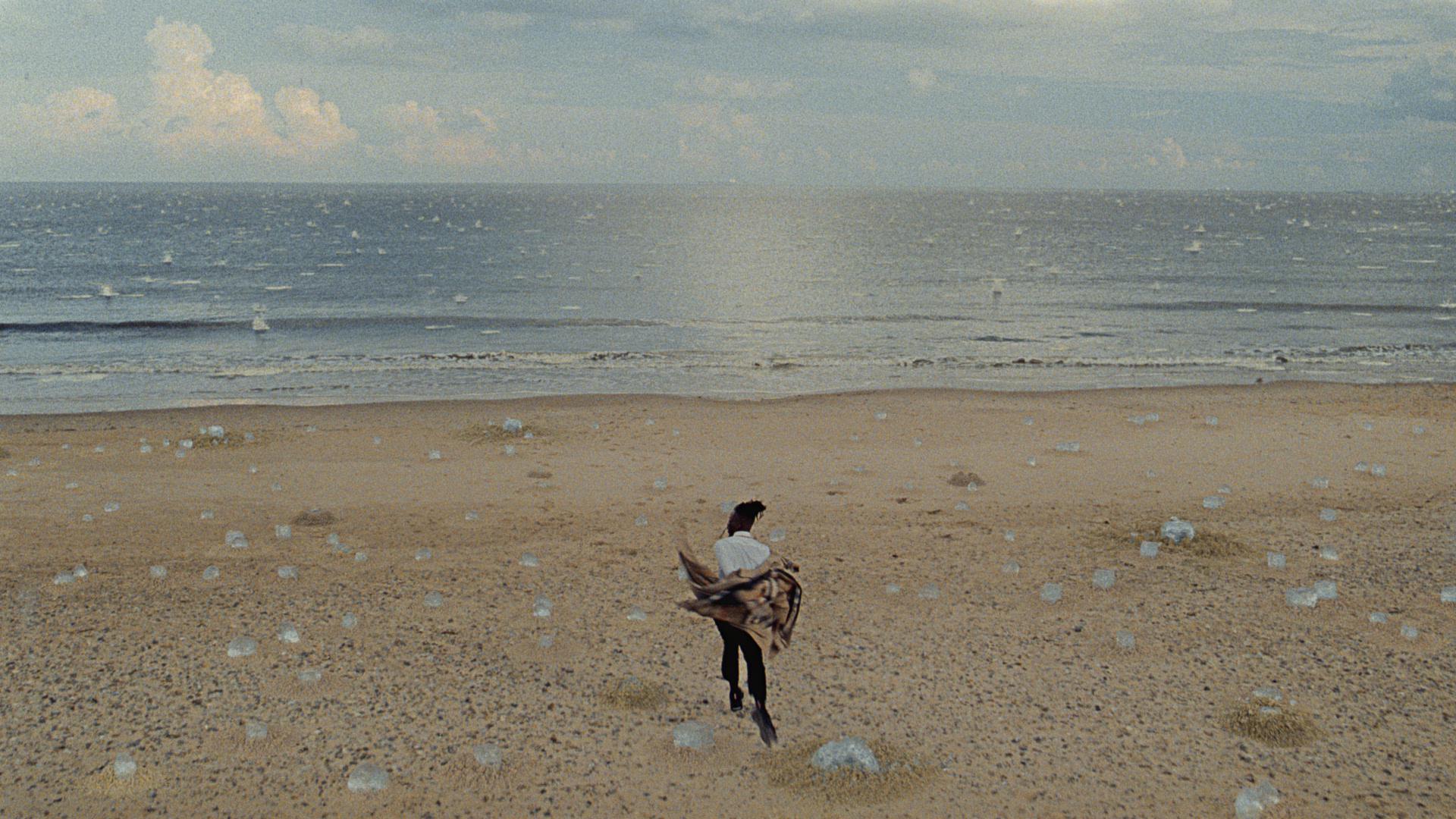 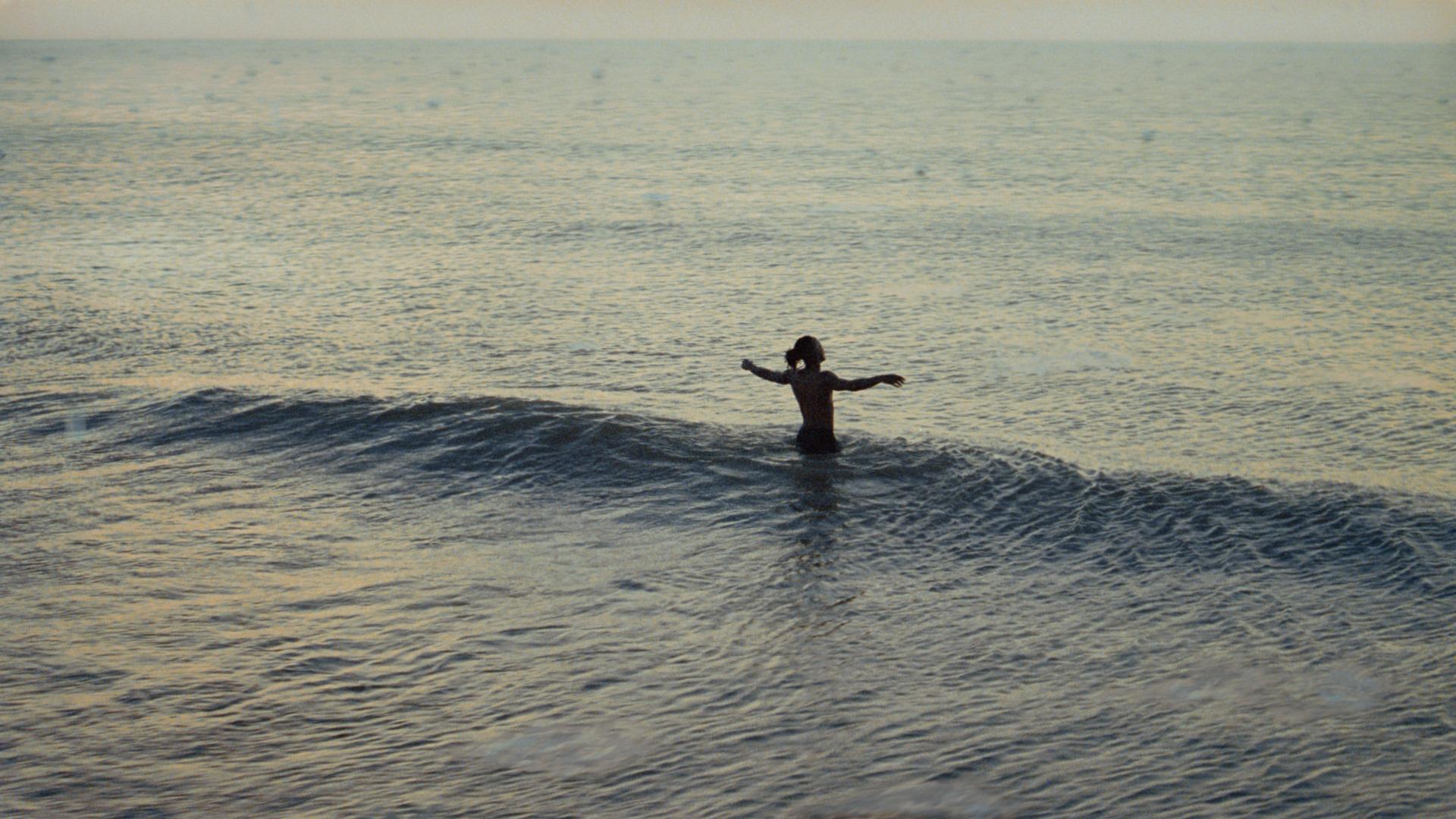 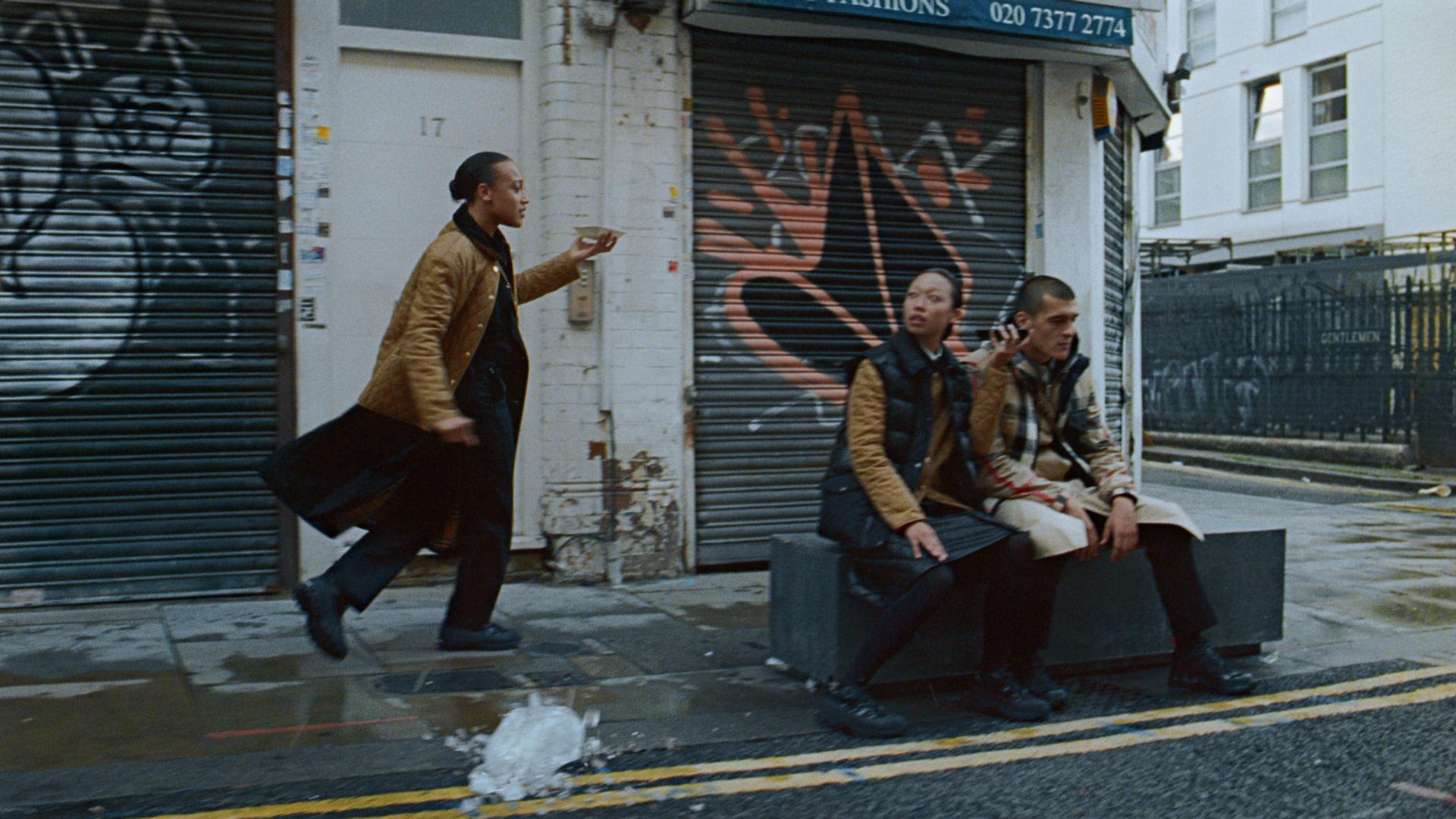 We found the idea of this film by digging though Burberry’s history. The founder, Thomas Burberry, created innovative weatherproof clothing that was used by polar explorers, which gave us the idea of a story and saw its characters braving the elements with ease. That iconic scene from the film ‘Singin’ in the Rain’ came to our minds. We wanted to draw inspiration from it and make a version that speaks for our times. This year (2020) has been tough for us all, so we wanted to push the metaphor by transforming the rain to ice blocks. We also changed the narrative from a single character to a group of friends because going through the adversity is a thing that we’d better do together.