MPC was commissioned to provide colour grade and VFX on Beats by Dre’s ad, starring sprinter Sha’Carri Richardson and debuting ‘No Child Left Behind’ from Ye’s DONDA album.

Ye spent weeks teasing fans before the launch of DONDA. After the Lil Nas X courtroom teaser on the single Ye co-produced, Ye then dropped a surprise ad to promote his anticipated tenth album starring banned Olympic athlete Sha’Carri Richardson, in collaboration with Beats By Dre. The spot was visually enhanced by MPC Colourist, Dimitri Zola.

The film pointed viewers towards Donda Listening Event Livestream on Apple Music, that became the brands most-watched livestream ever and set a new record, pulling in 5.4 million viewers. With over 5 million YouTube views, the commercial first aired during Game 6 of the NBA Finals and was covered extensively within the media, with features including Fast Company, The Drum and Ad Age.

DONDA was the most-watched livestream ever and set a new record, pulling in 5.4 million viewers 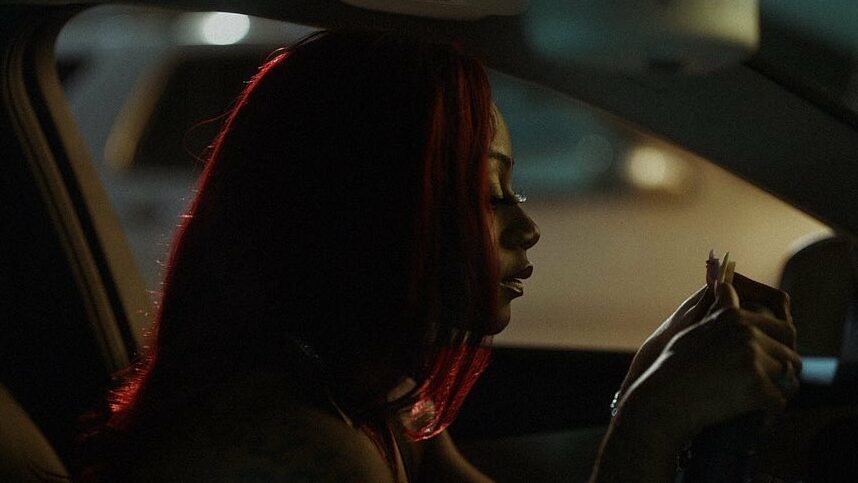 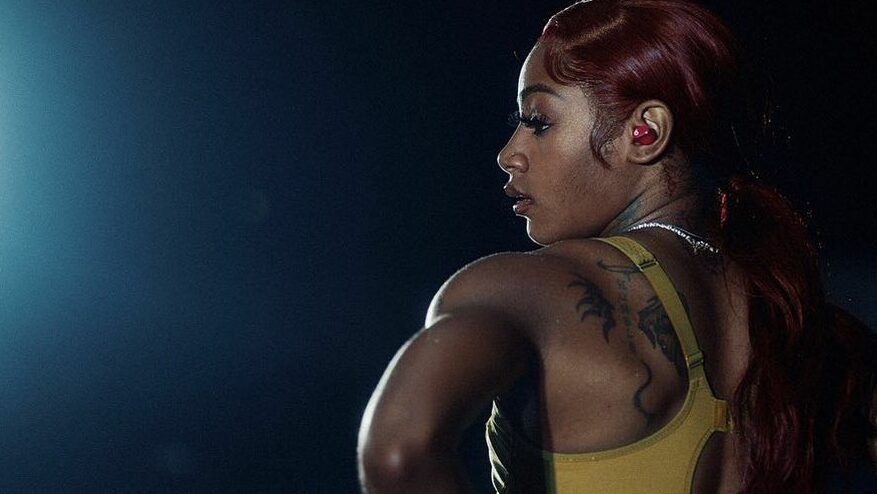 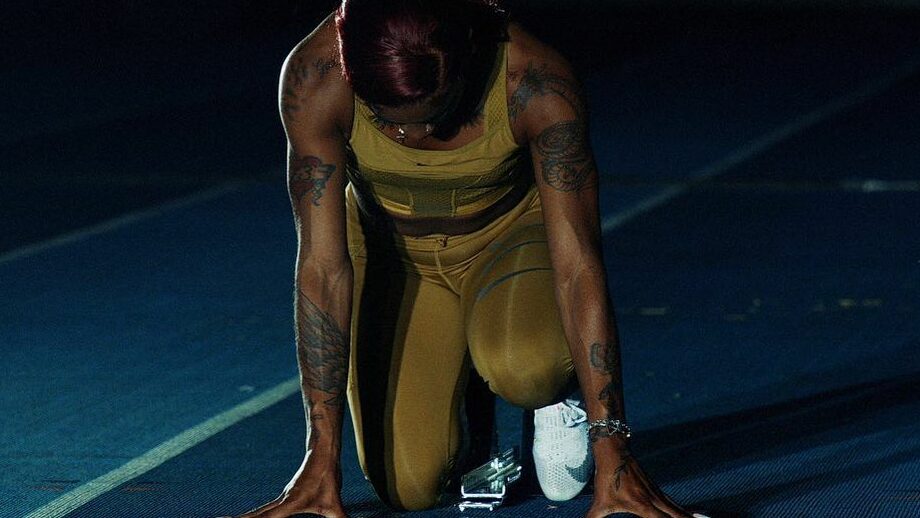 Like many athletes before Richardson, her adversity has propelled her into the spotlight. Despite not competing in the Games, brands from the likes of Nike and now Beats by Dre have extended their support. In the commercial Richardson is seen preparing to sprint, as she listens to ‘No Child Left Behind’ – a single from Ye’s anticipated 10th album ‘Donda’ – with her Beats Studio Buds. 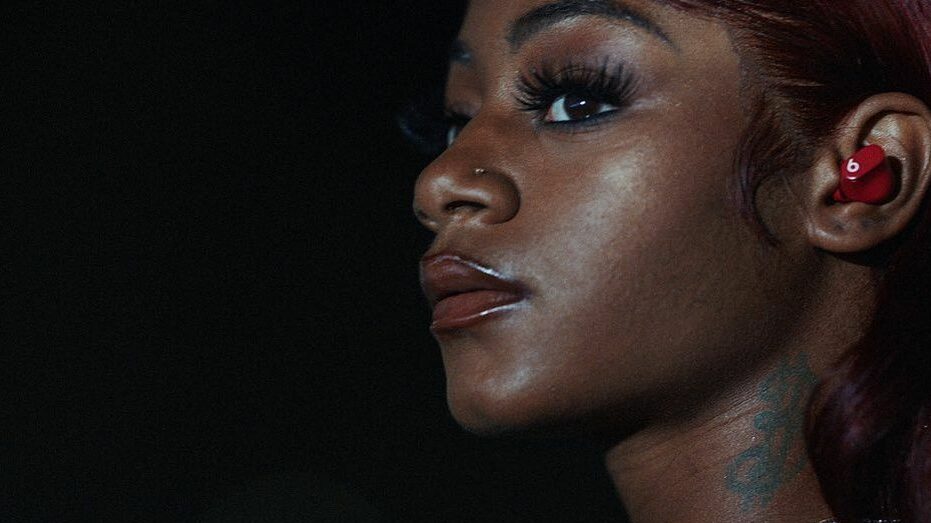 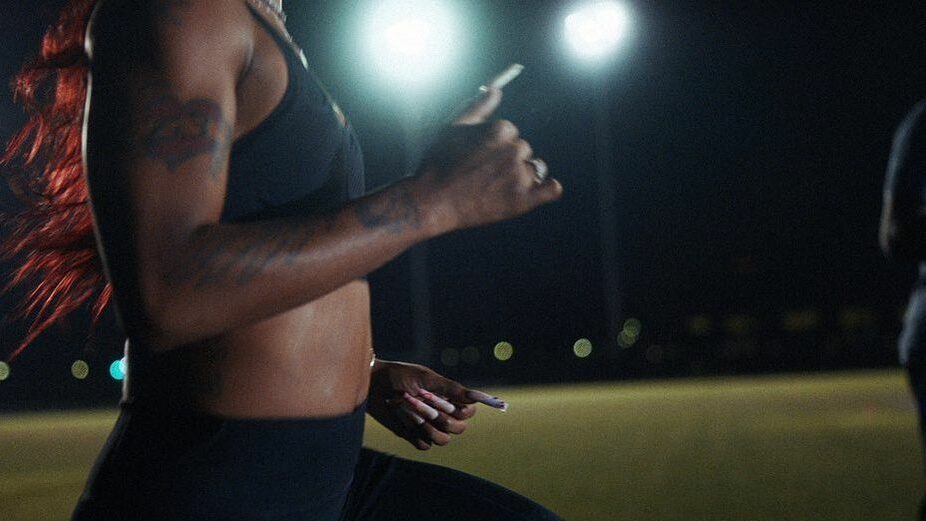 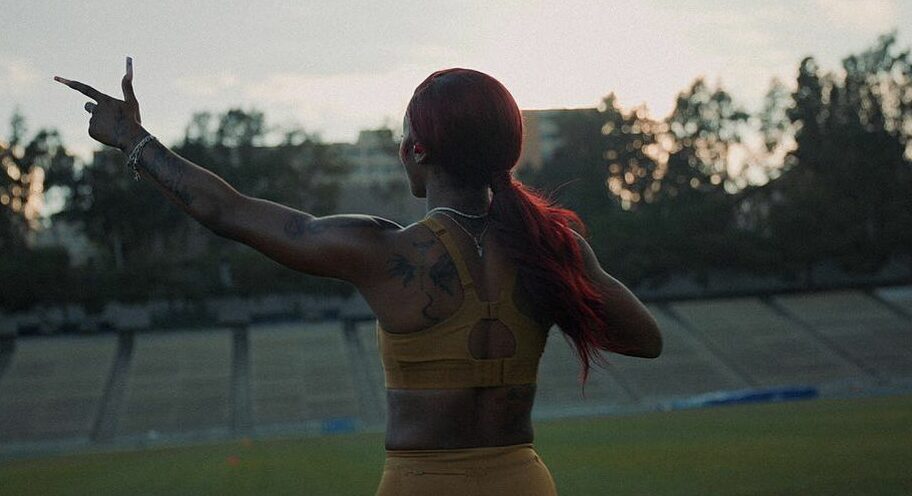