Rob has worked at film studios such as Disney, Fox, Warner Brothers and Sony Pictures Classics and at film facilities such as Double Negative and Hydraulx. During that time he worked as VFX Supervisor on notable films such as “American Beauty” directed by Sam Mendes and the Academy Award-winning “Inception” directed by Christopher Nolan. 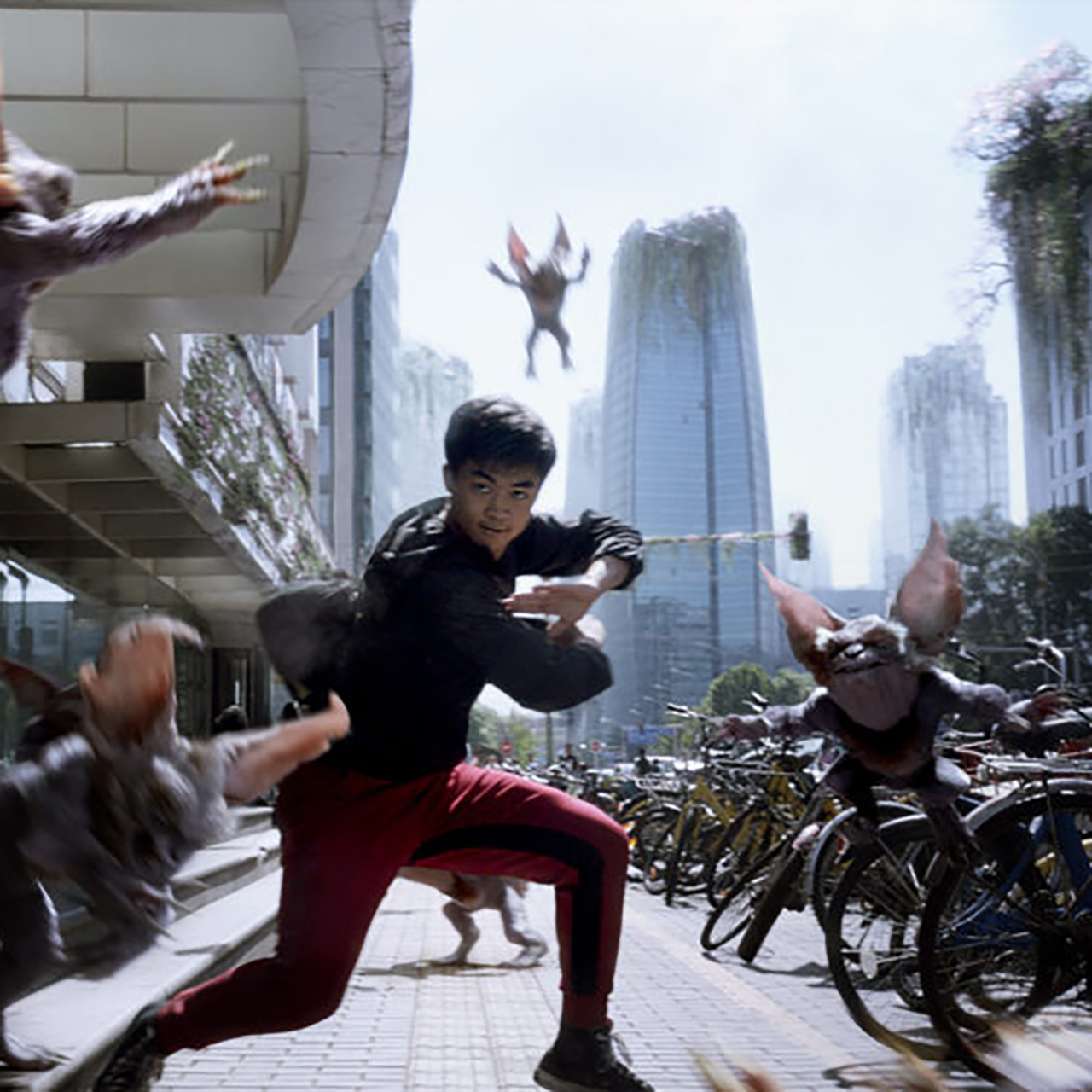 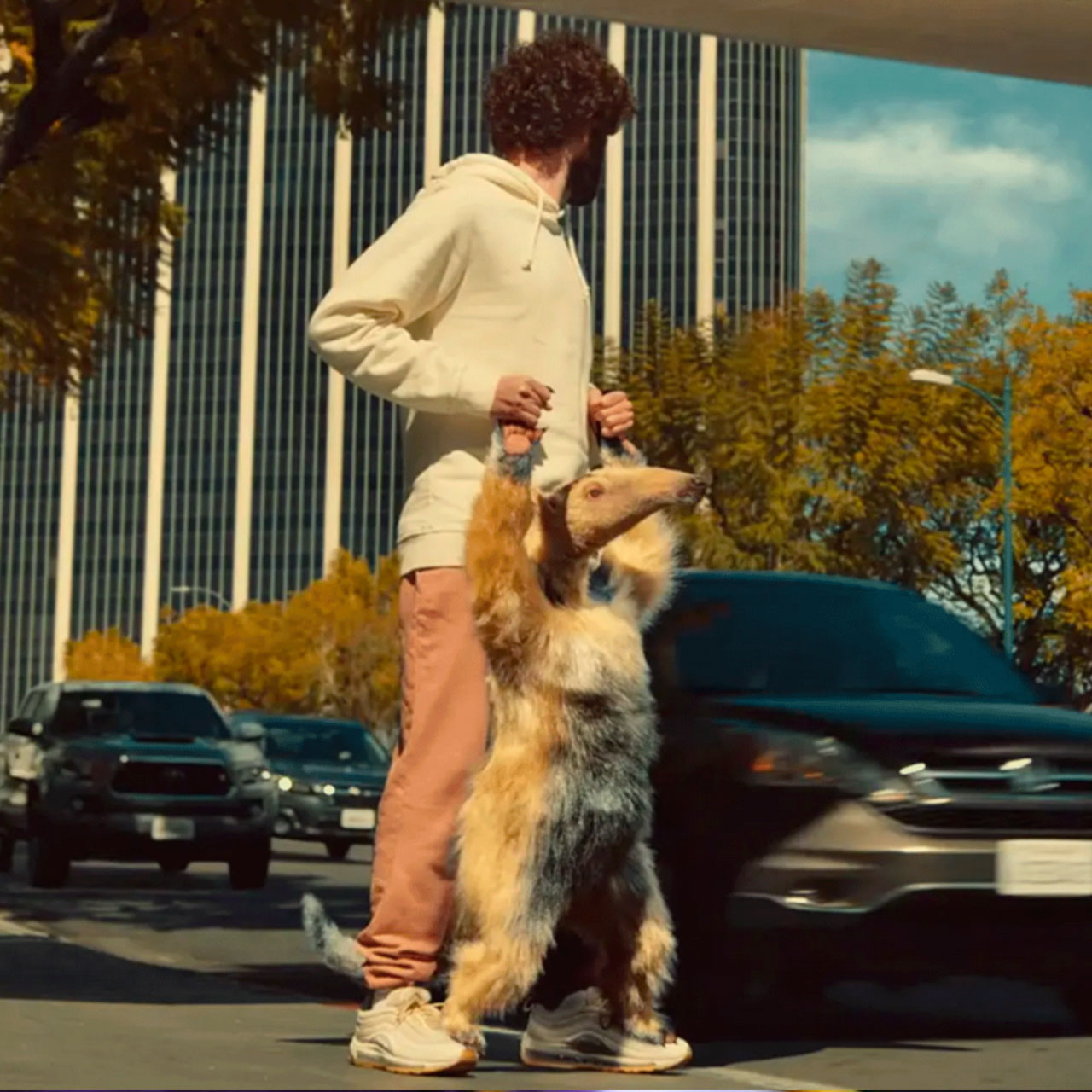 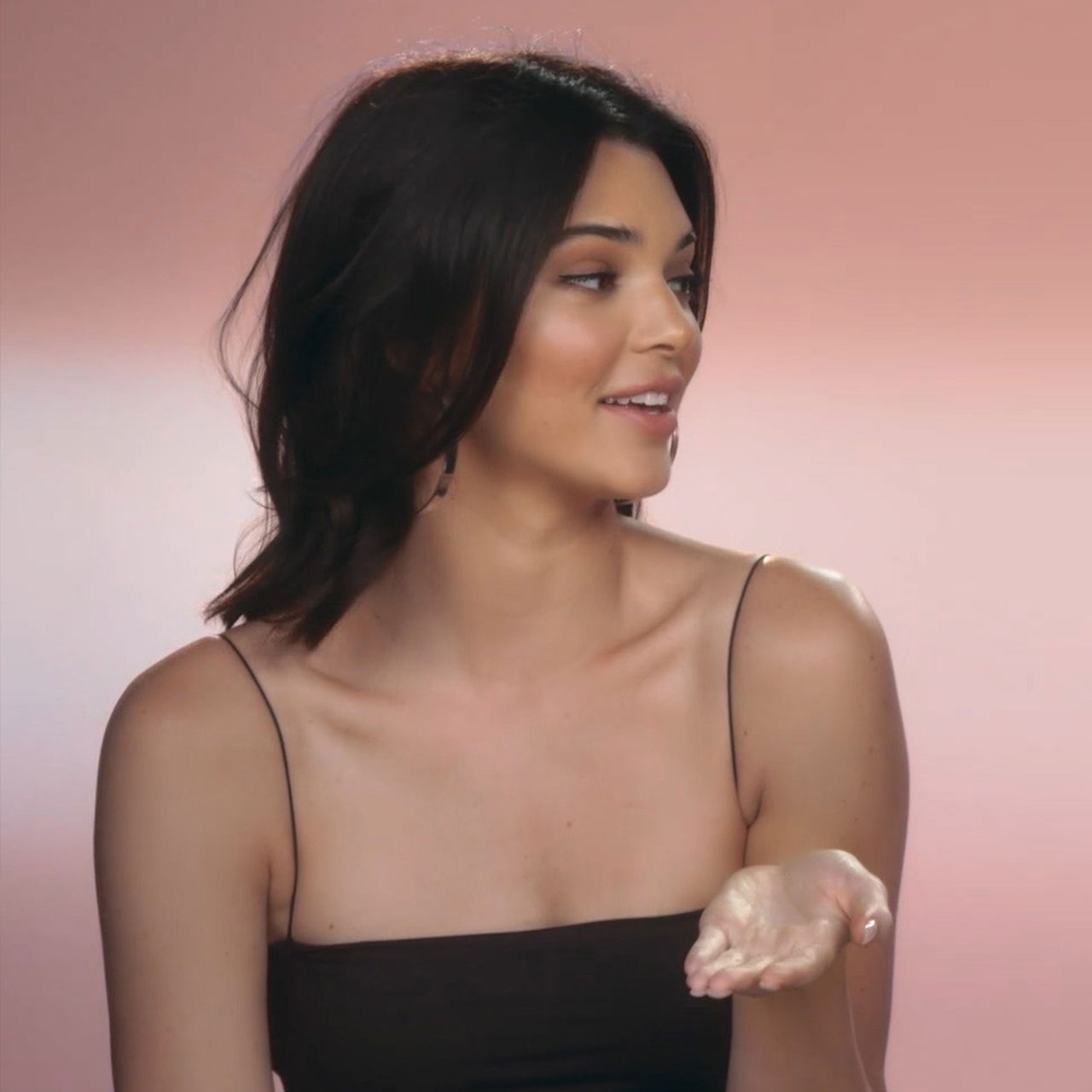 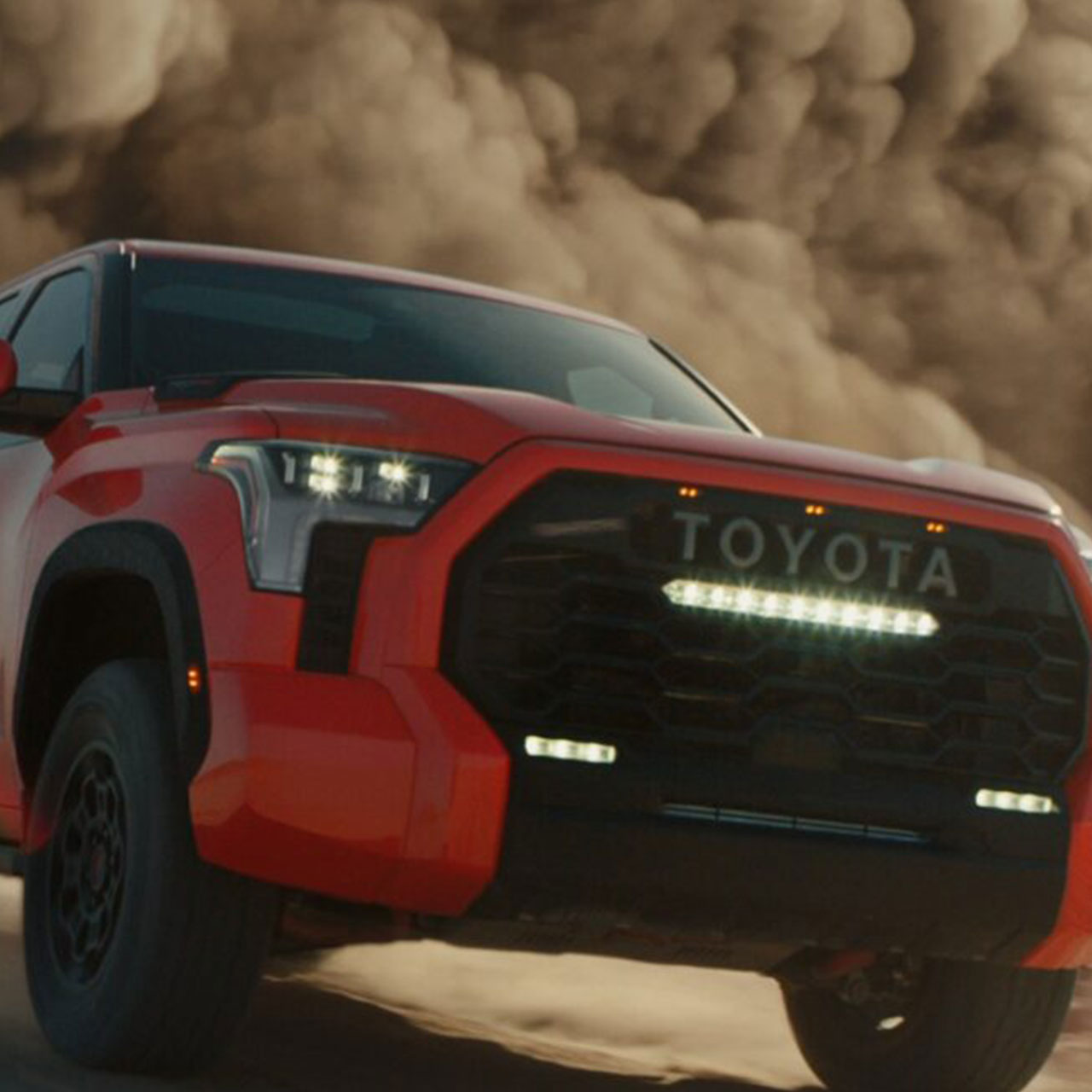 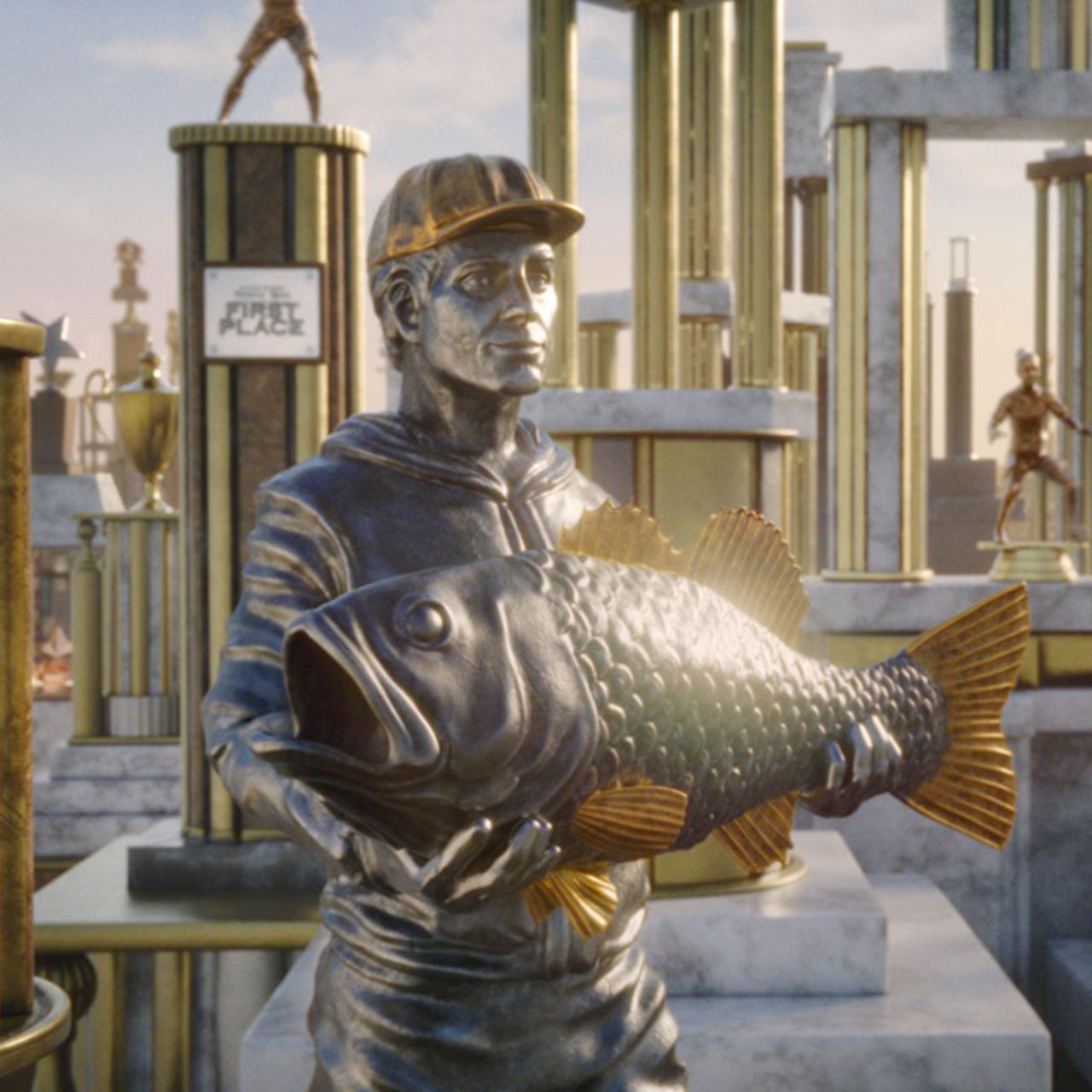 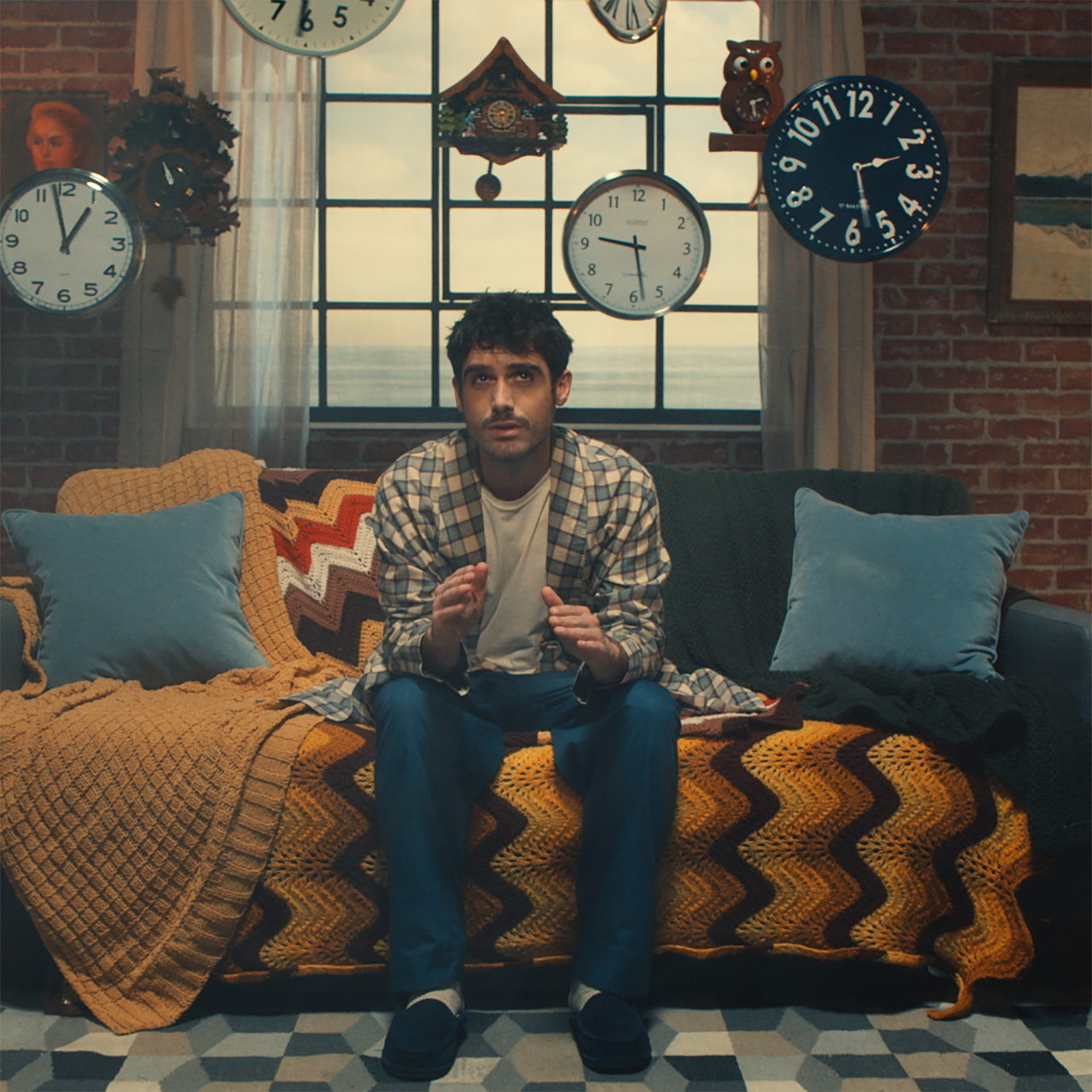 Netflix | I Watched It All