In a career that has spanned two decades, Nikola has graded projects for a variety of different mediums, including features, short films and commercials for brands such as Nike, Adidas, Levi’s, Mercedes, Apple and many more.

He joined MPC in 2017 from Digital Domain with almost 15 years experience grading commercials and feature films, the last 7 predominantly in the Asian market. Pursuing a modern, mature cinematic look, his work is easily recognizable: from the iconic campaign for Adidas ‘This is Me’ with Eason Chen and Fan Binbing, to rebranding spot for online shopping giant JD.com and award winning film for Timberland. 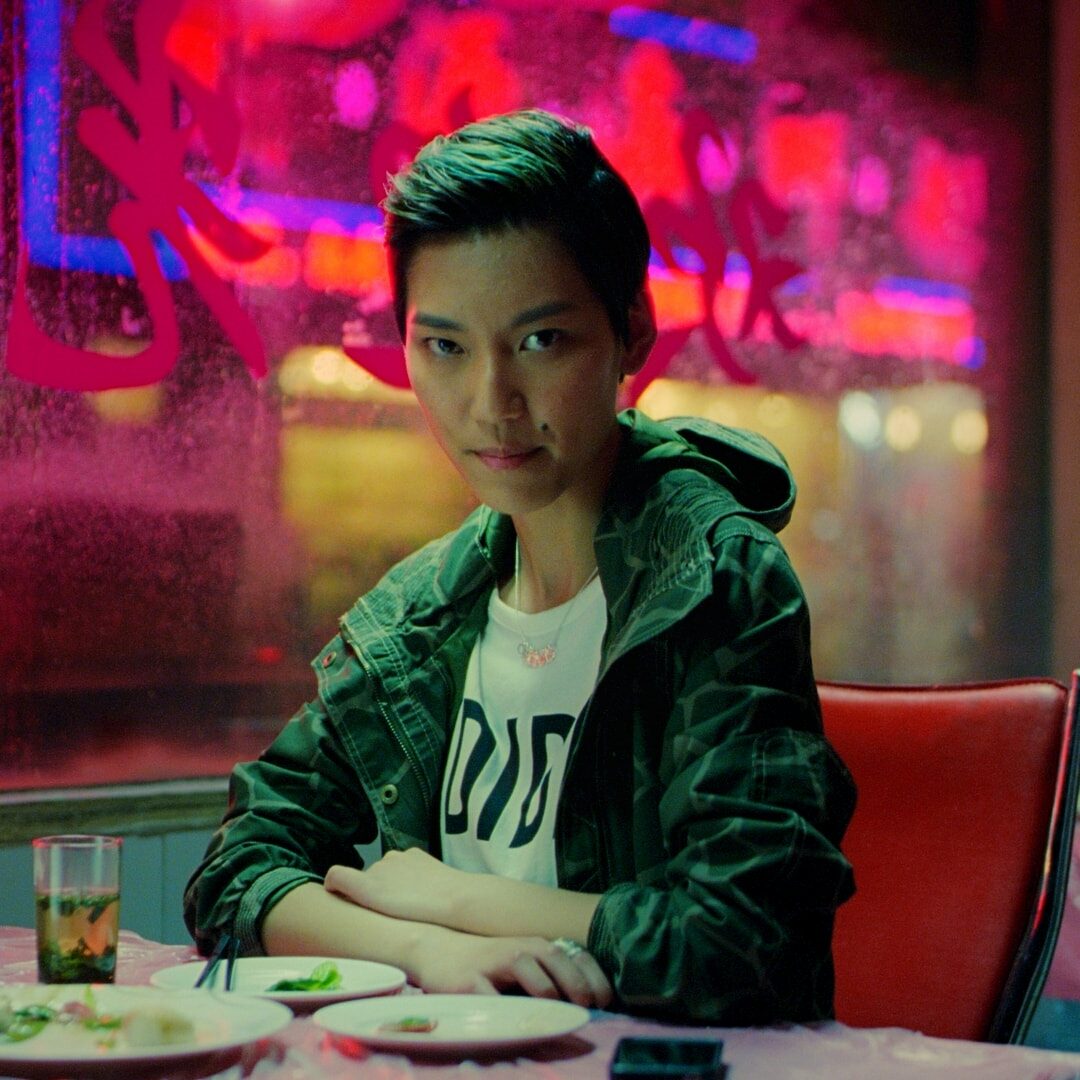 Adidas | This is Me 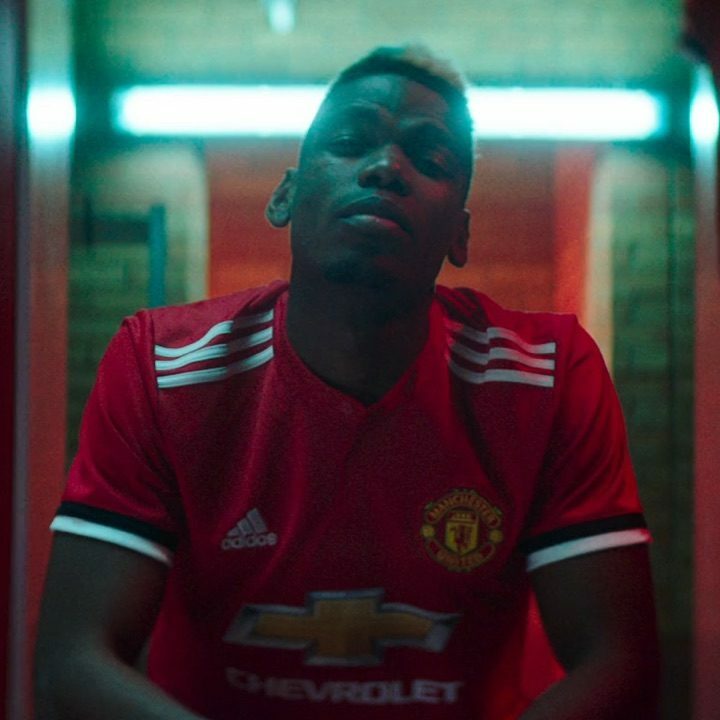 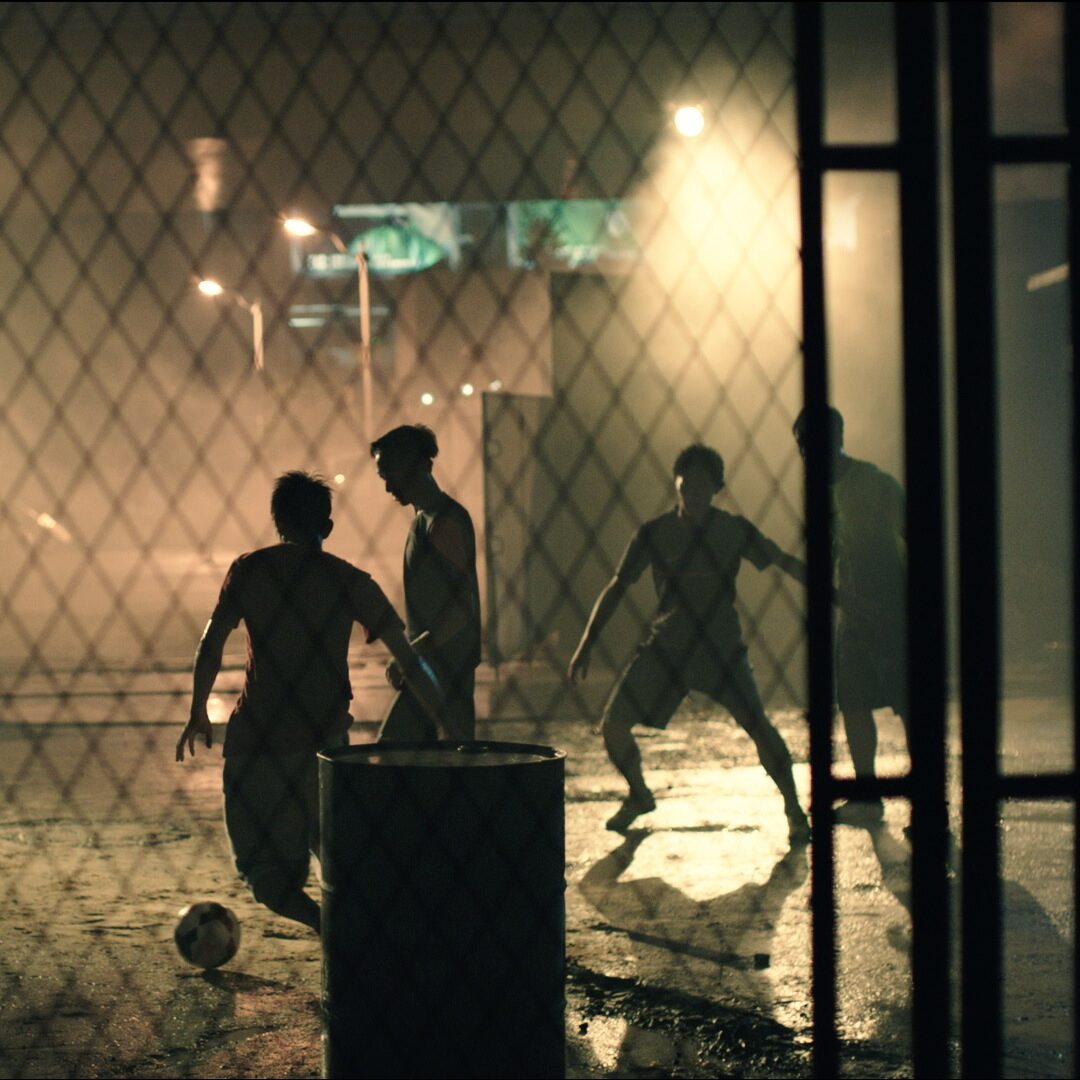 Nike | Own the Night 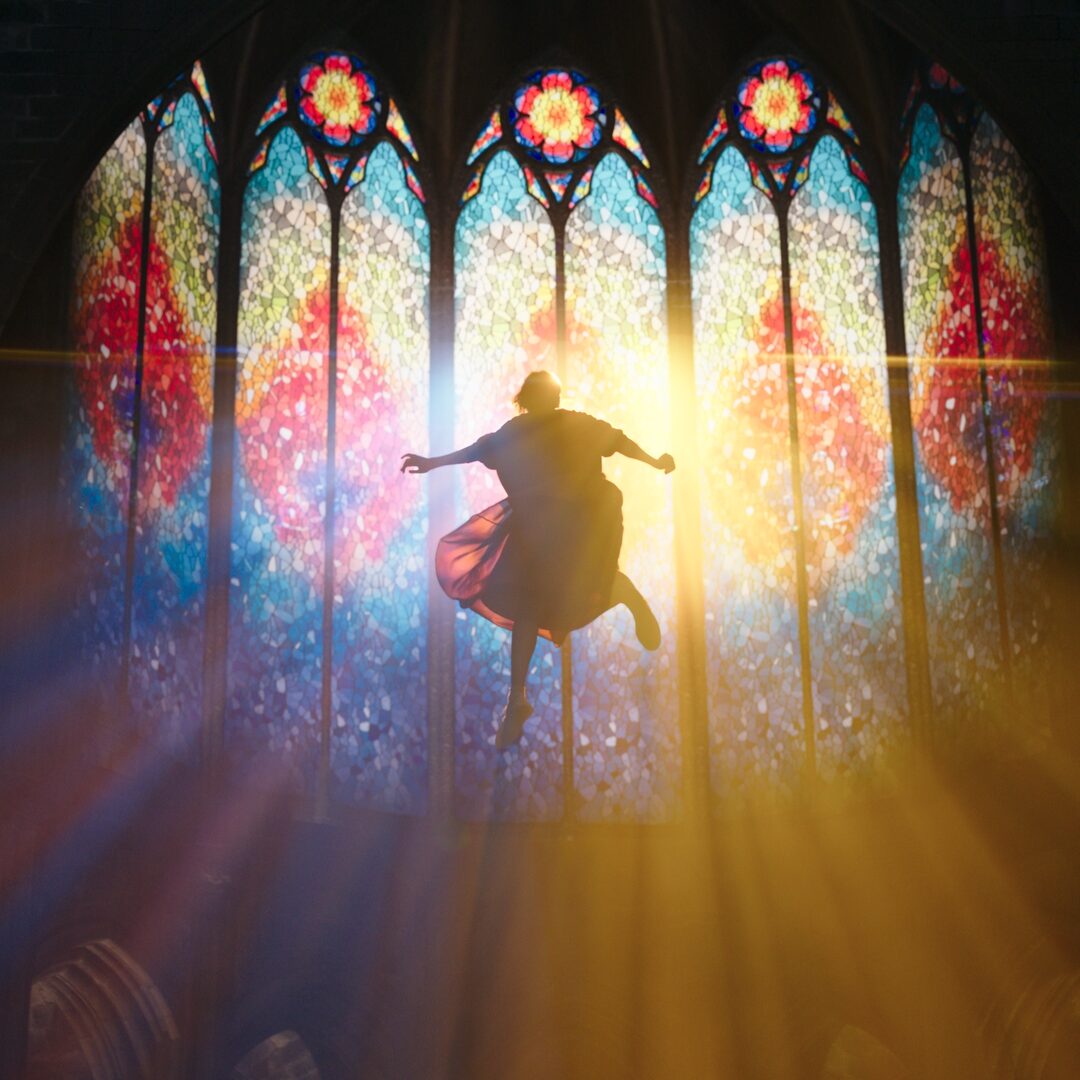