Morten has worn many different hats in the industry, including VFX artist, designer and director. He has worked with directors such as Derek Cianfrance, Martin Krejci, A.G. Rojas, Traktor and Dante Ariola on commercials for top brands including Nike, Samsung, Adidas, Netflix, Booking.com, Smirnoff and Heineken.

Originally from Denmark, Morton joined MPC’s LA studio as Head of 2D in 2017. Since then, he has quickly proved himself to be a true leader, becoming a Creative Director in 2018. 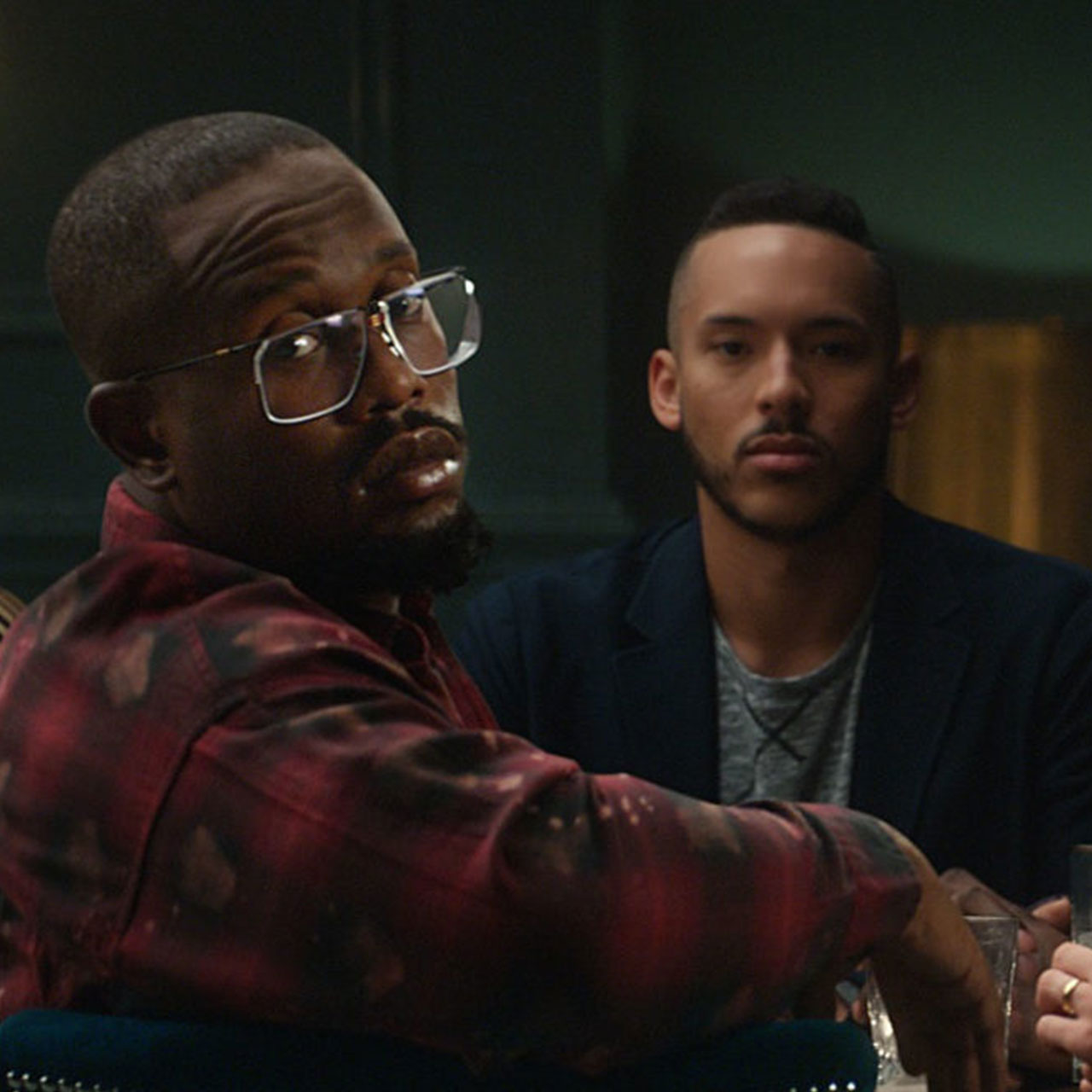 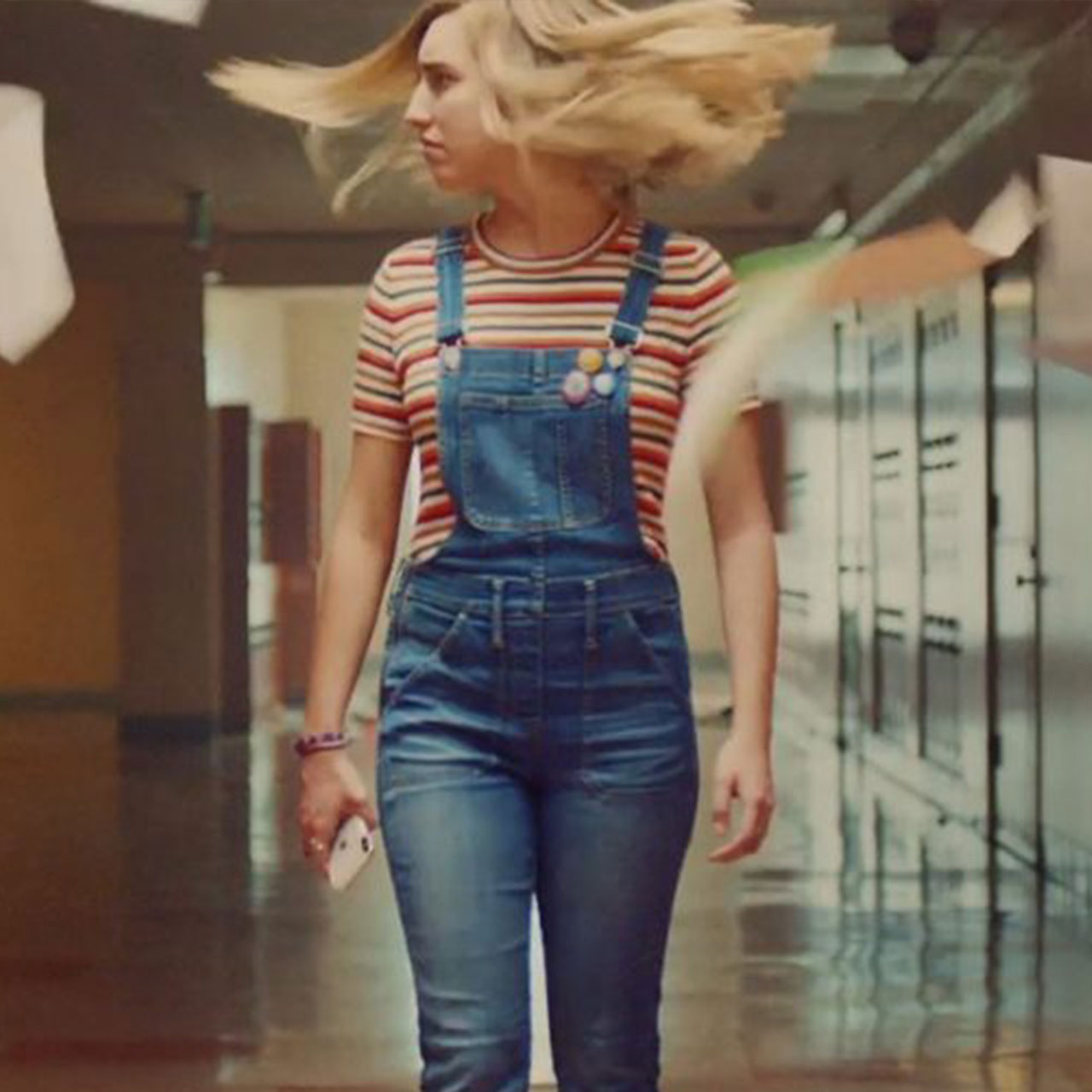 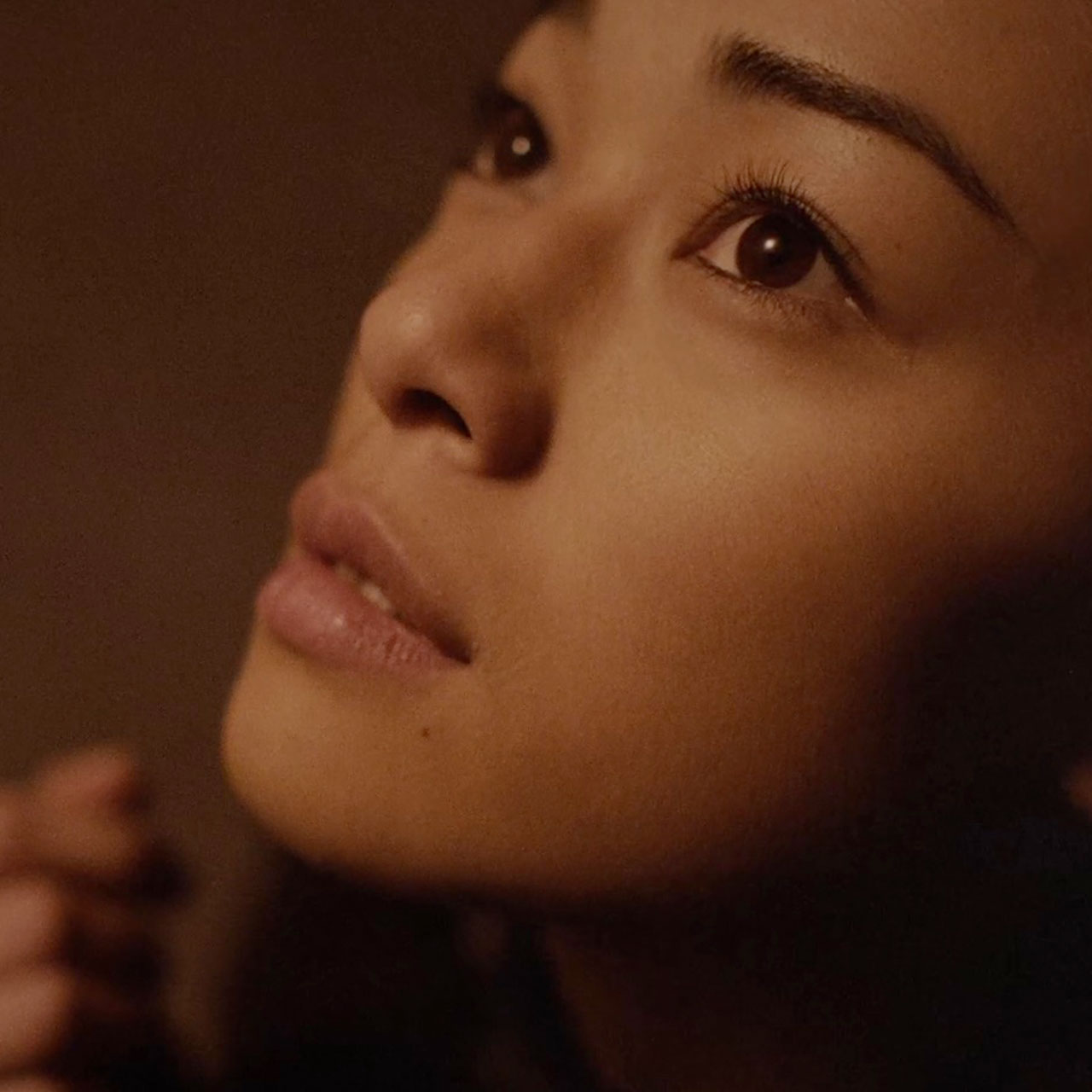 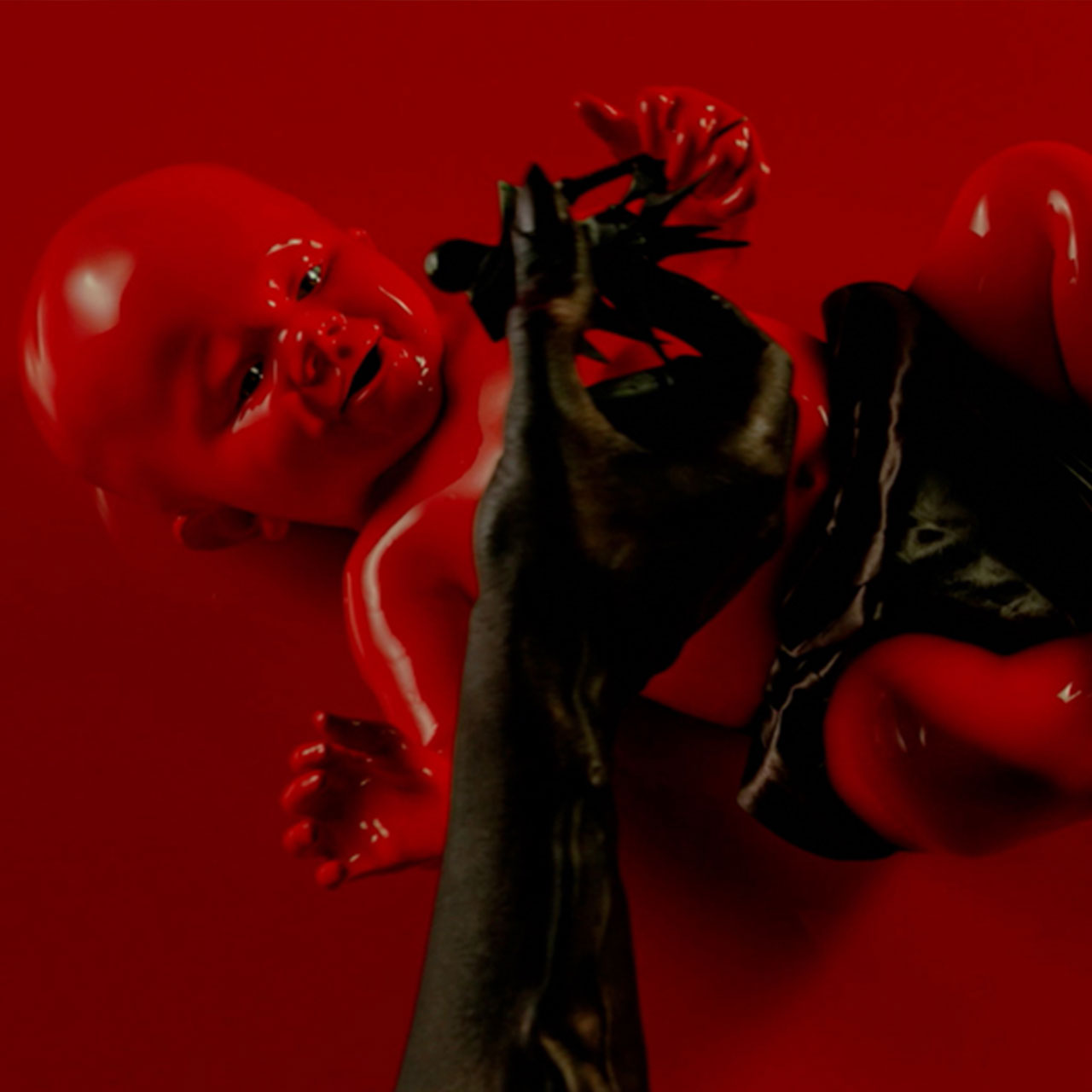 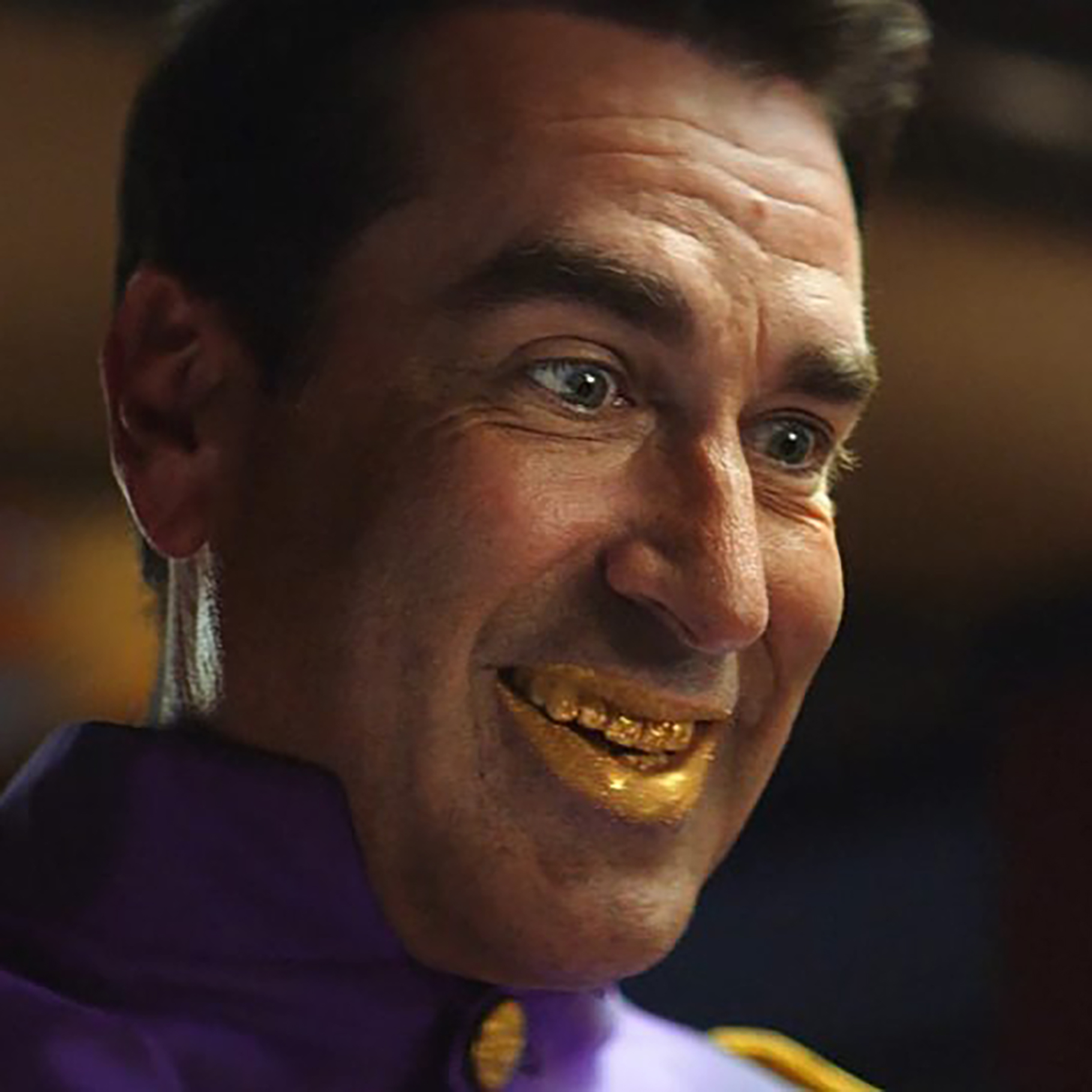 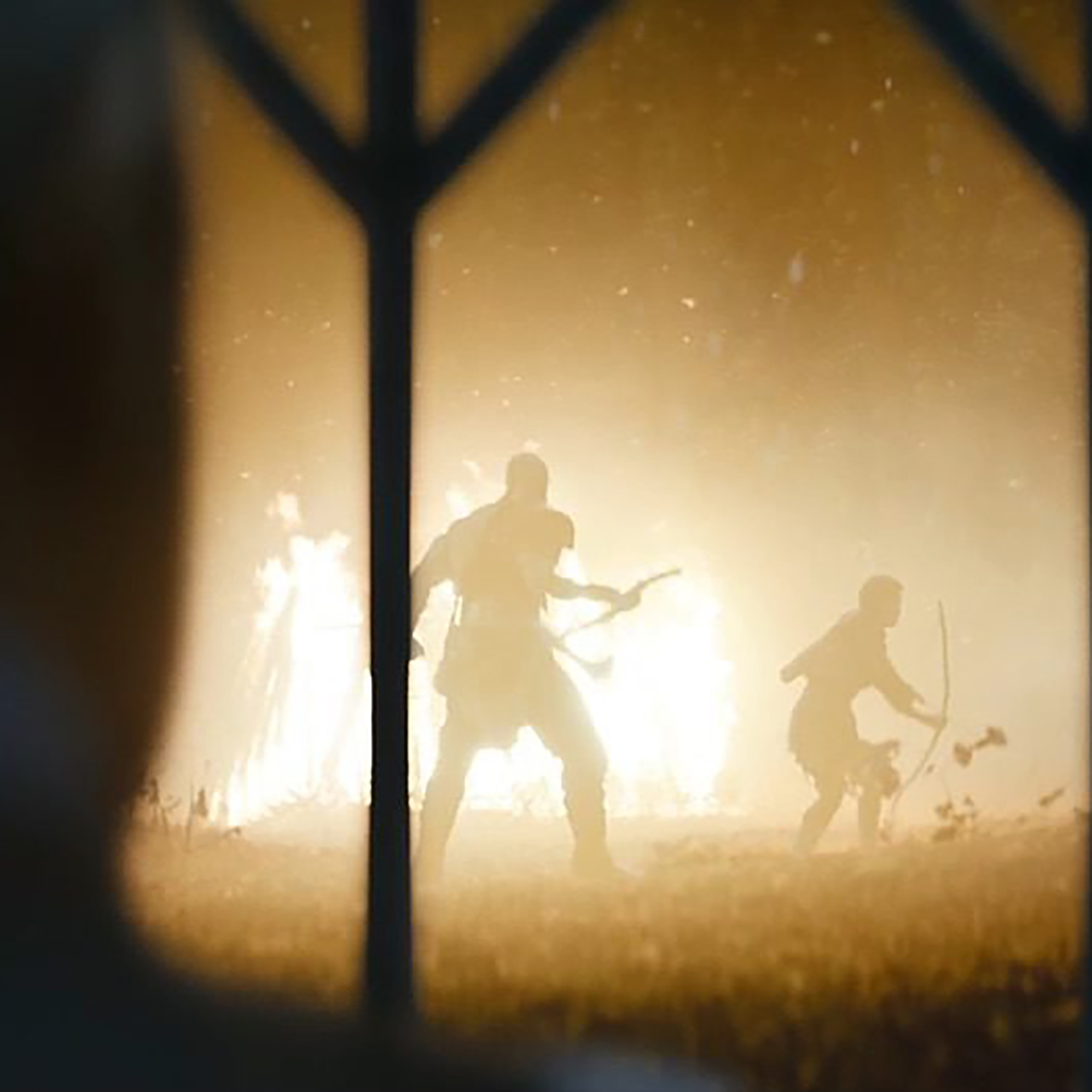