Michael is a Director and a Creative Director at MPC’s LA studio, with exemplary aesthetic sensibility, expertise on leading teams through large-scale projects, and long-standing relationships with top directors.

His impressive portfolio of work includes some of the industry’s most acclaimed commercials, including the double Cannes Gold Lion winning and triple VES winning Samsung ‘Do What You Can’t’ spot directed by Matthijs Van Heijningen. 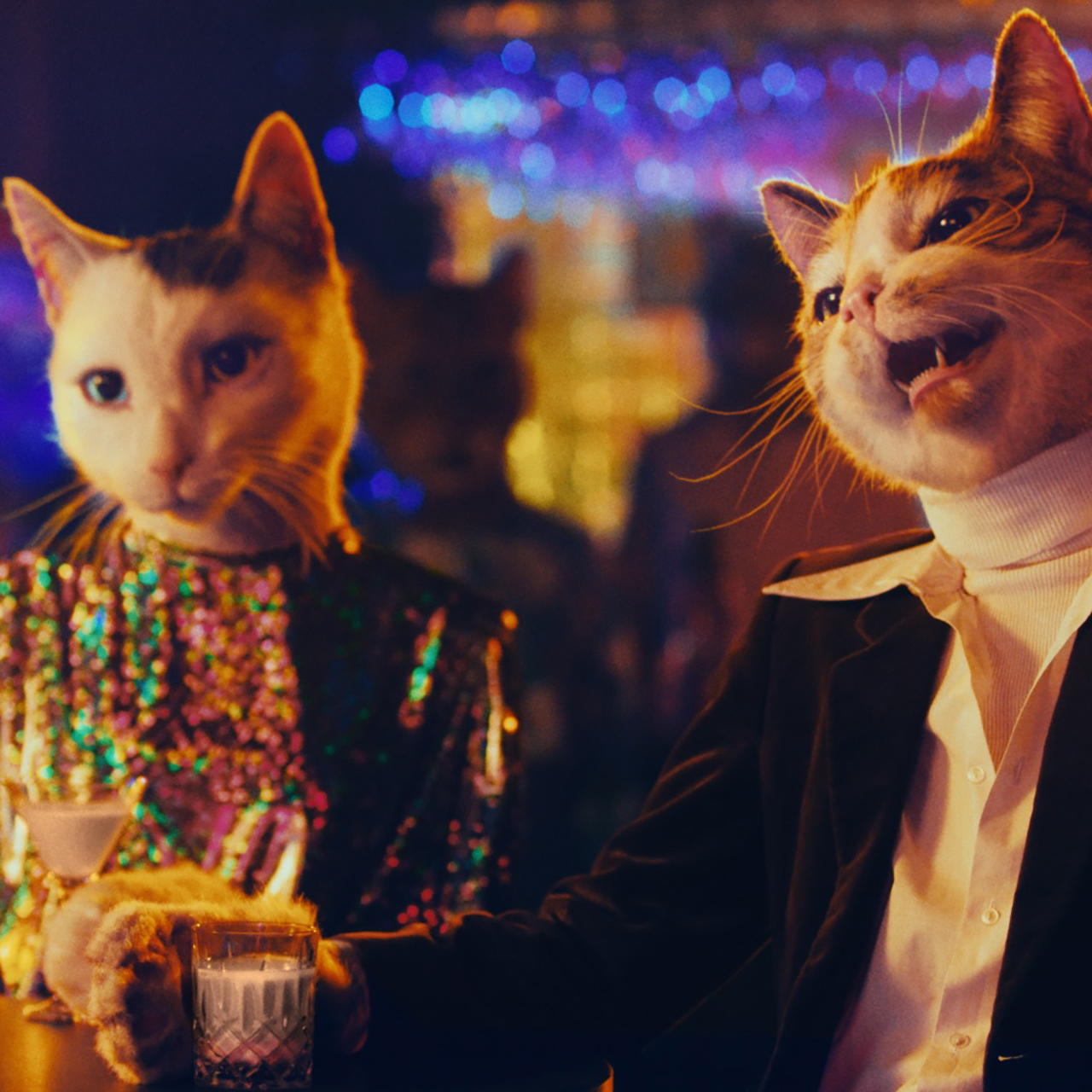 Arm & Hammer | Slide Out The Funk 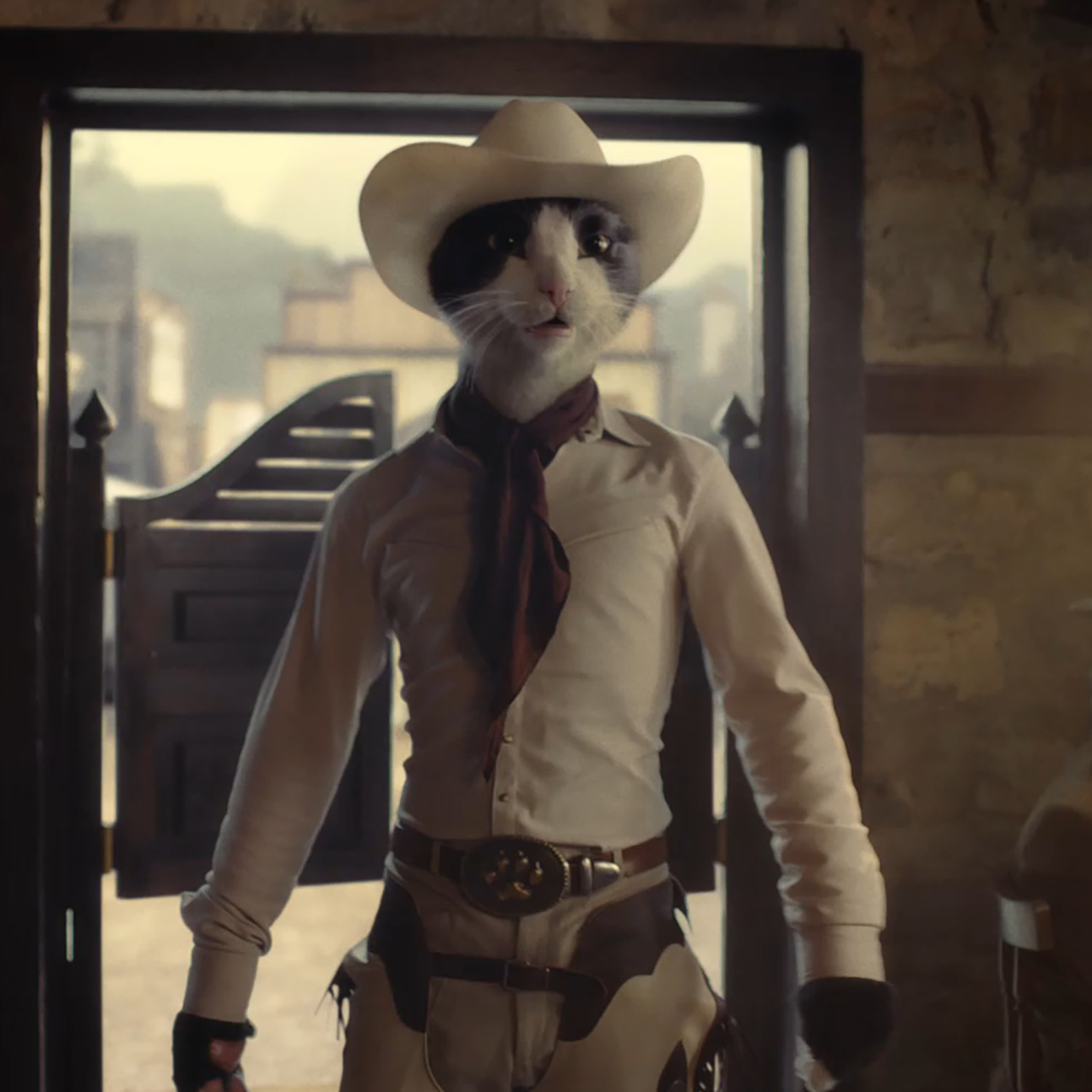 Arm & Hammer | Once Upon A Time 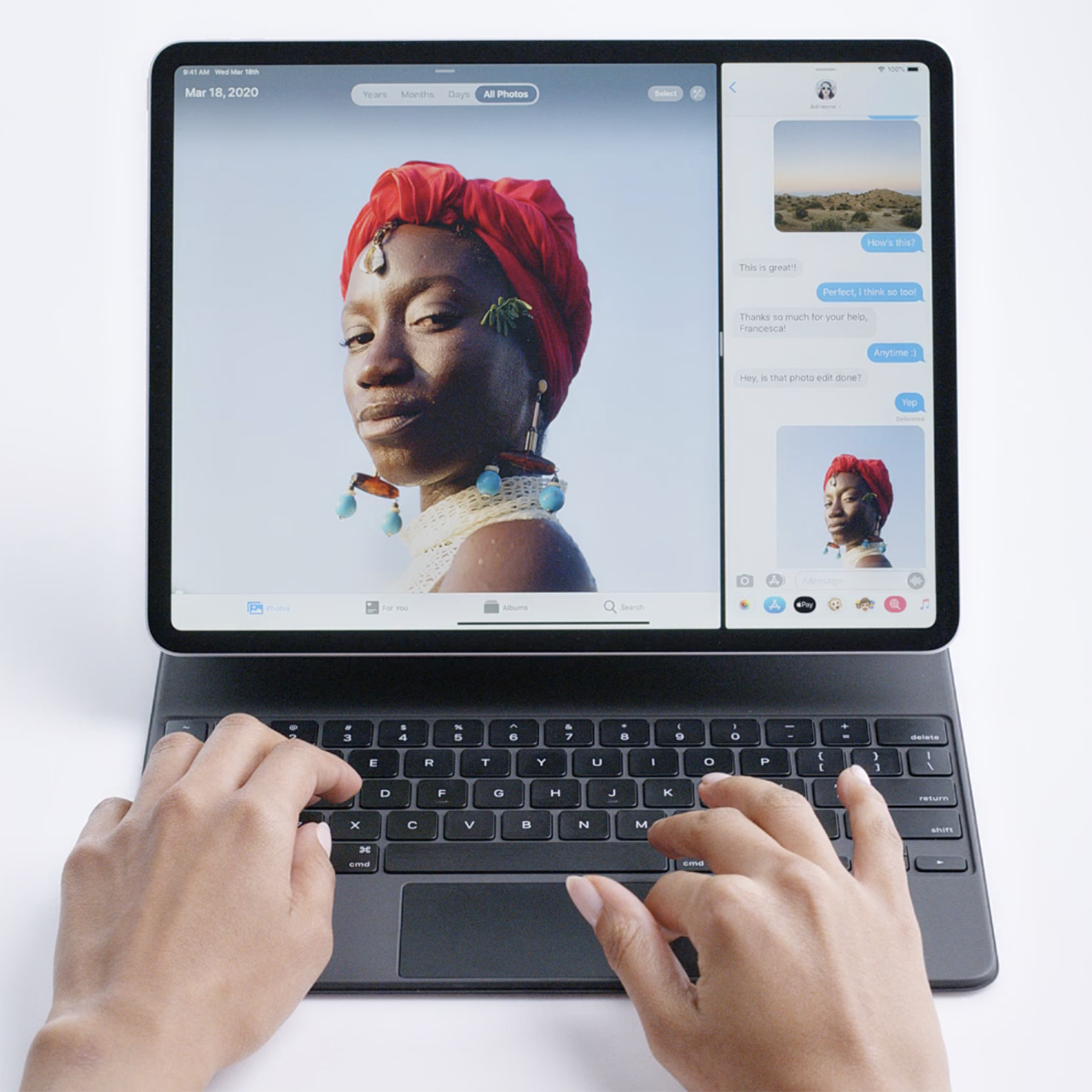 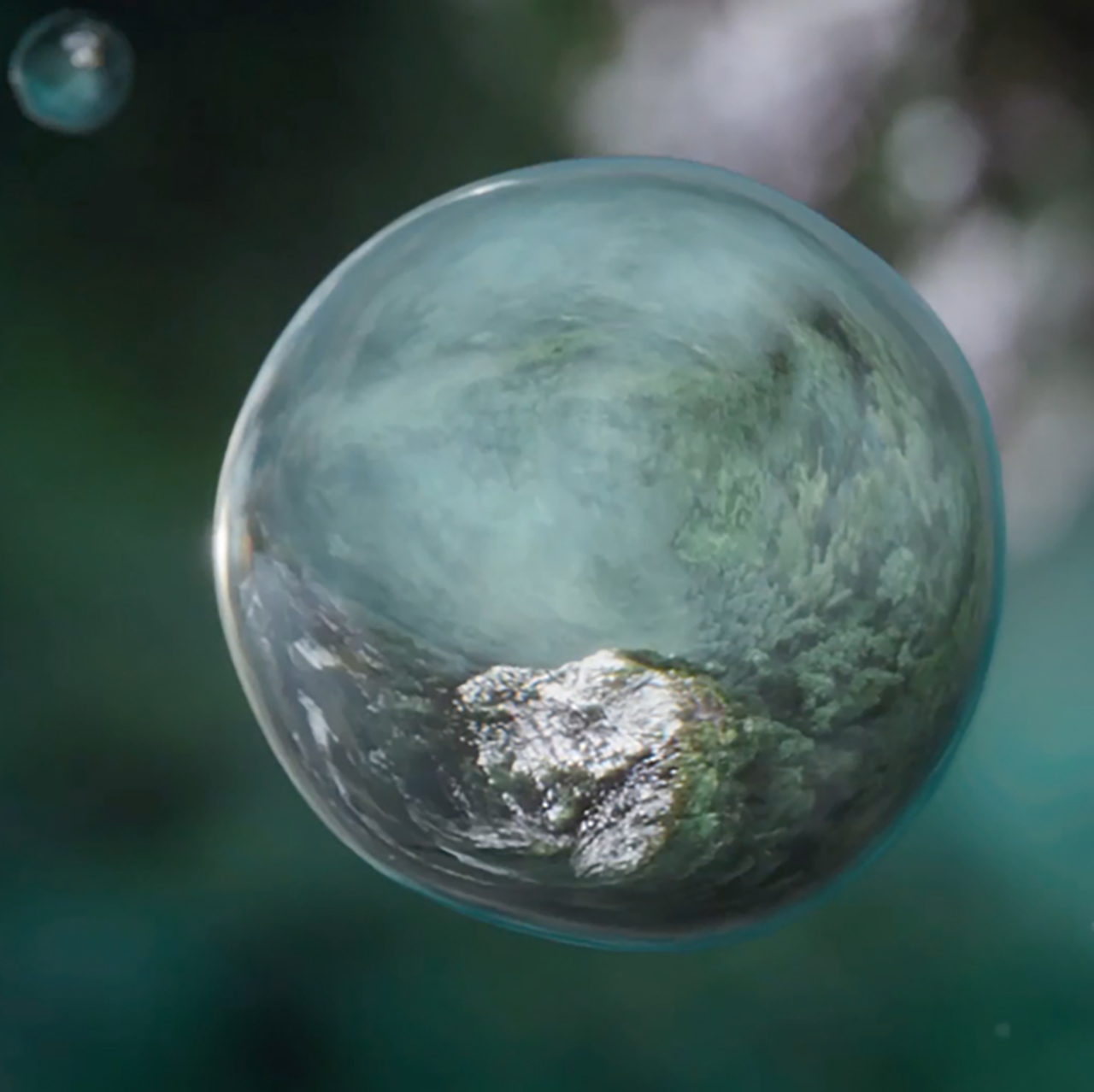 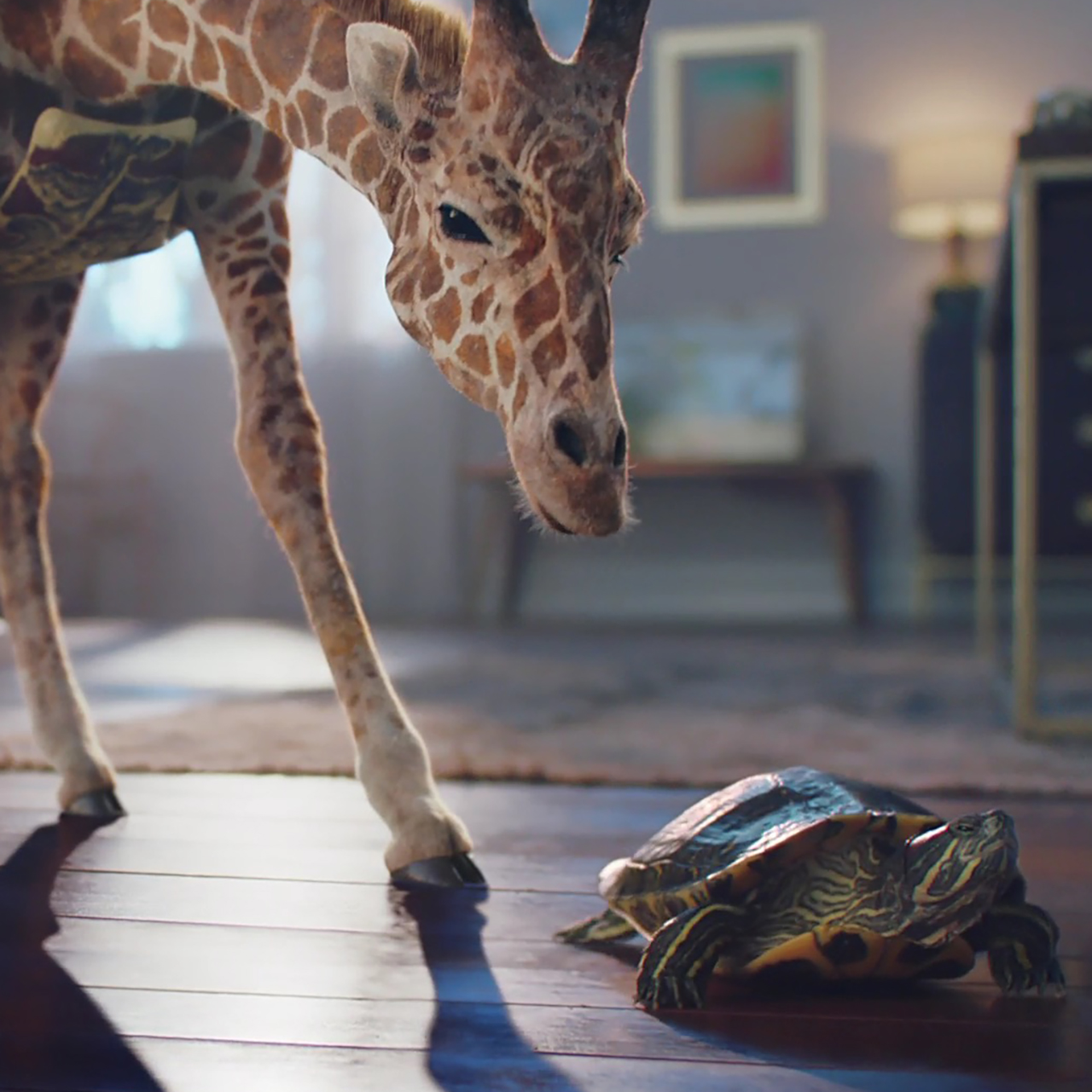 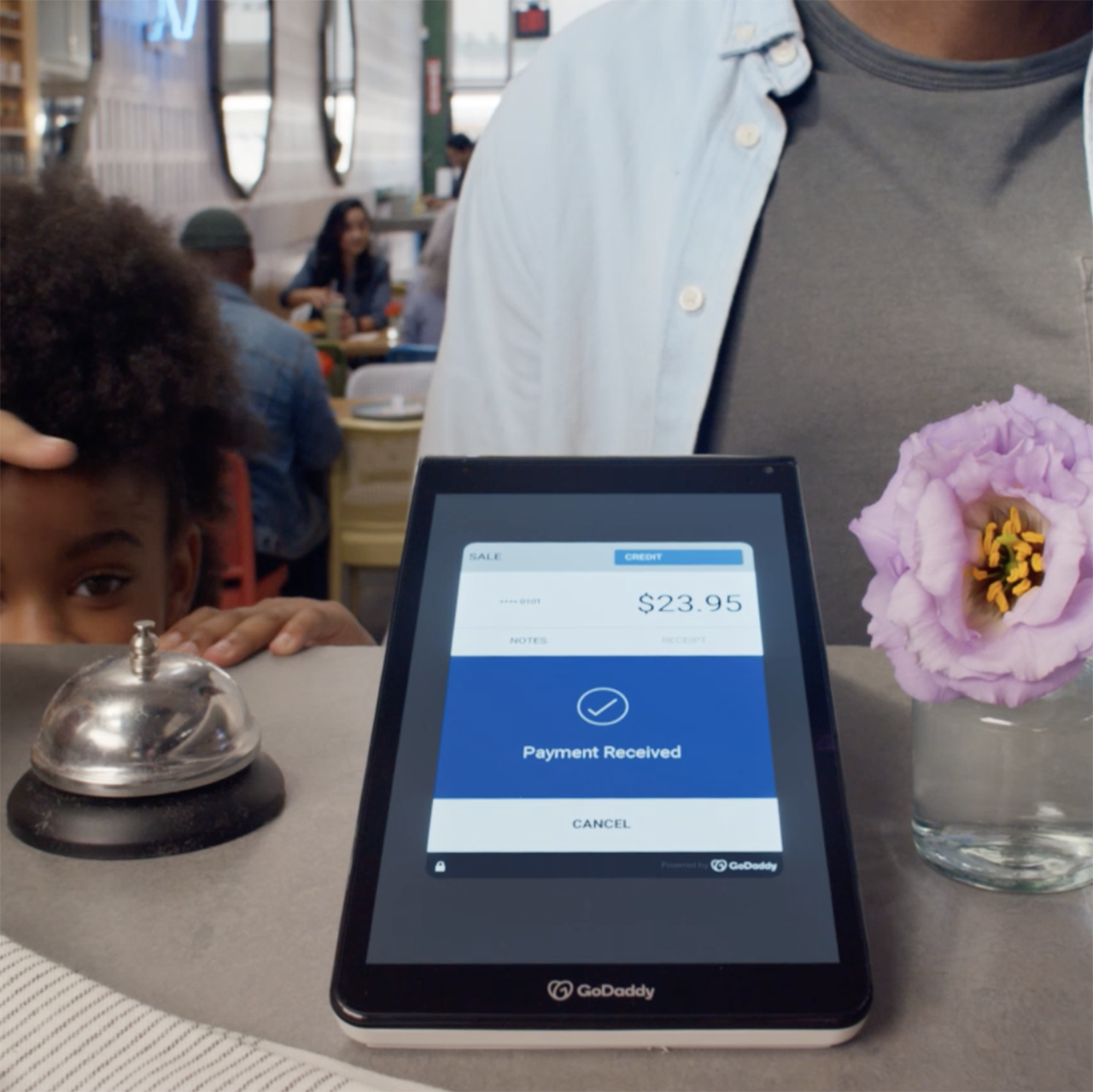