Kris has been a part of MPC’s award-winning colour team for nearly a decade, joining the Los Angeles studio in 2012.

His standout commercial work includes Google’s launch of its Pixel 4, Peleton (directed by Adam Hashemi out of Adam & Eve), a number of epic Apple spots, 2 of which were nominated for Emmys (“Don’t Mess with Mother” and “Make Something Beautiful”), plus the shot on iPhone “On Tour” campaign featuring Florence and the Machine and FKA twigs. 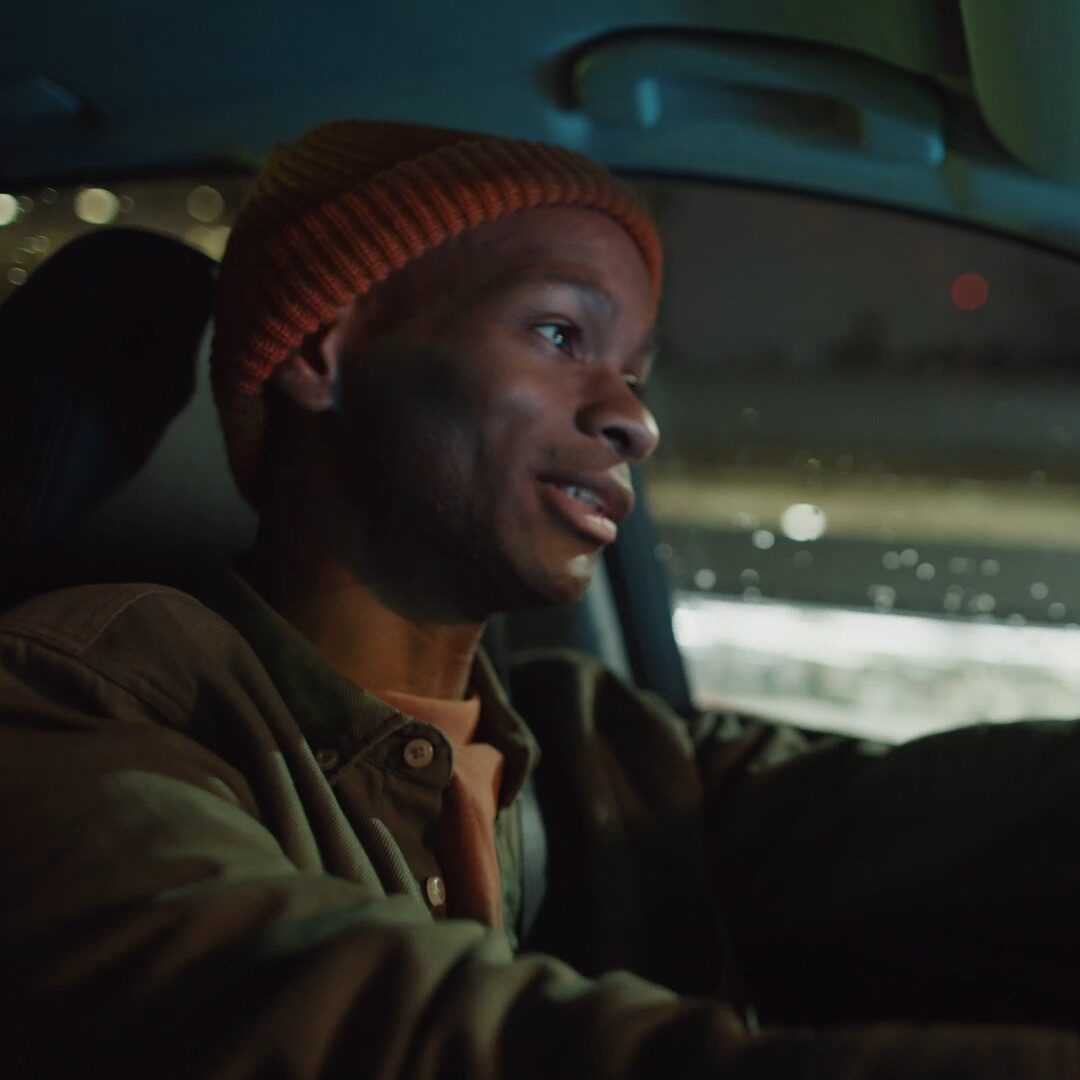 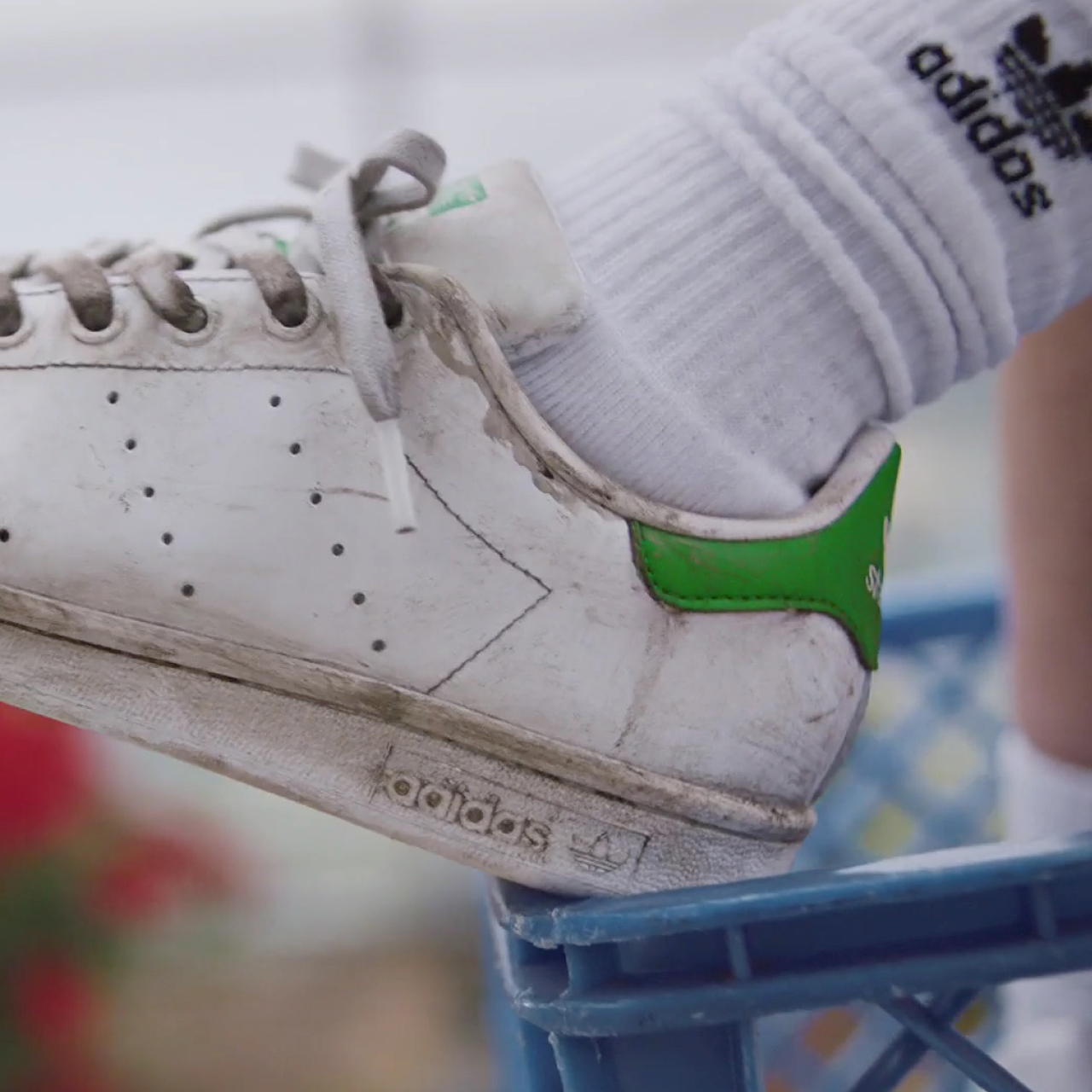 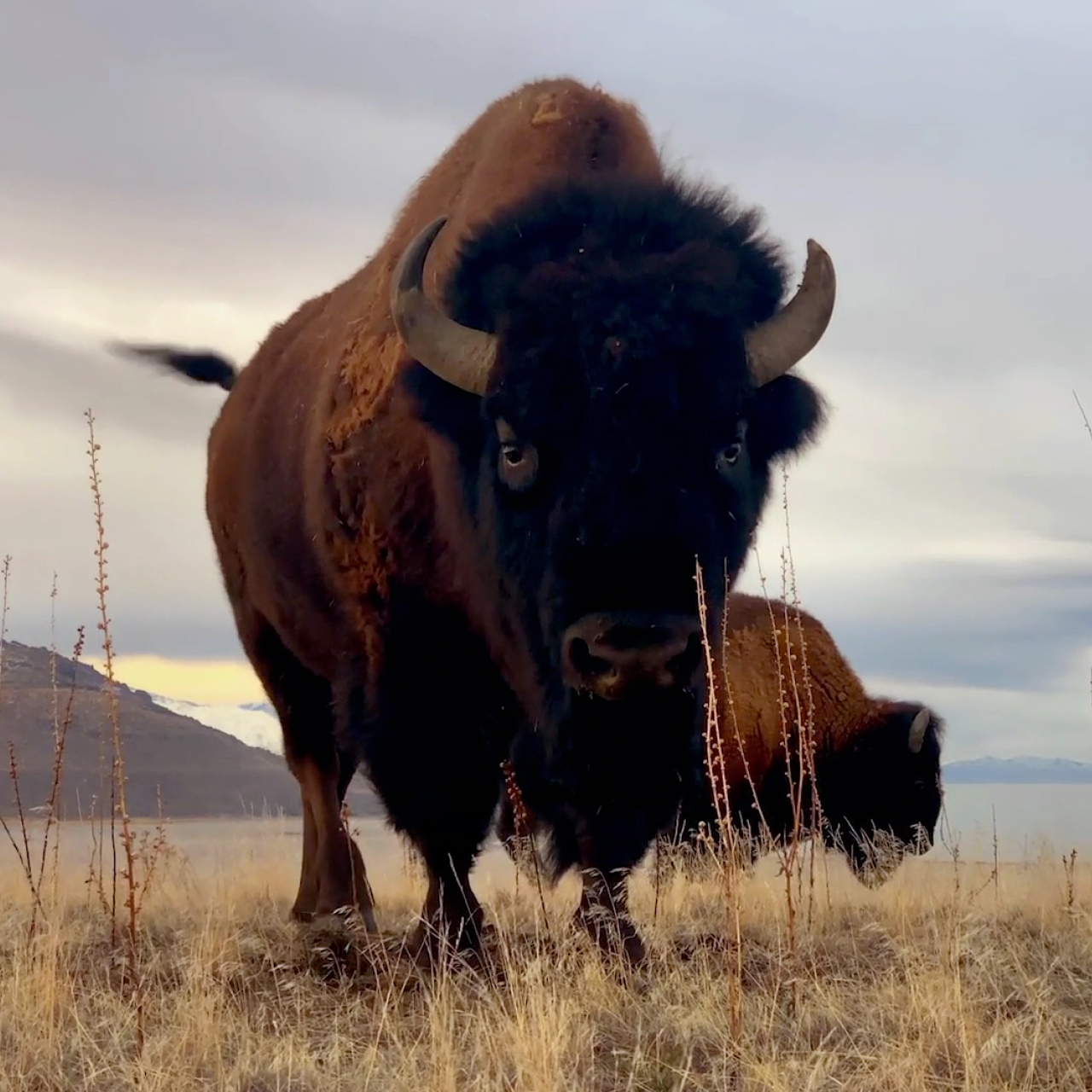 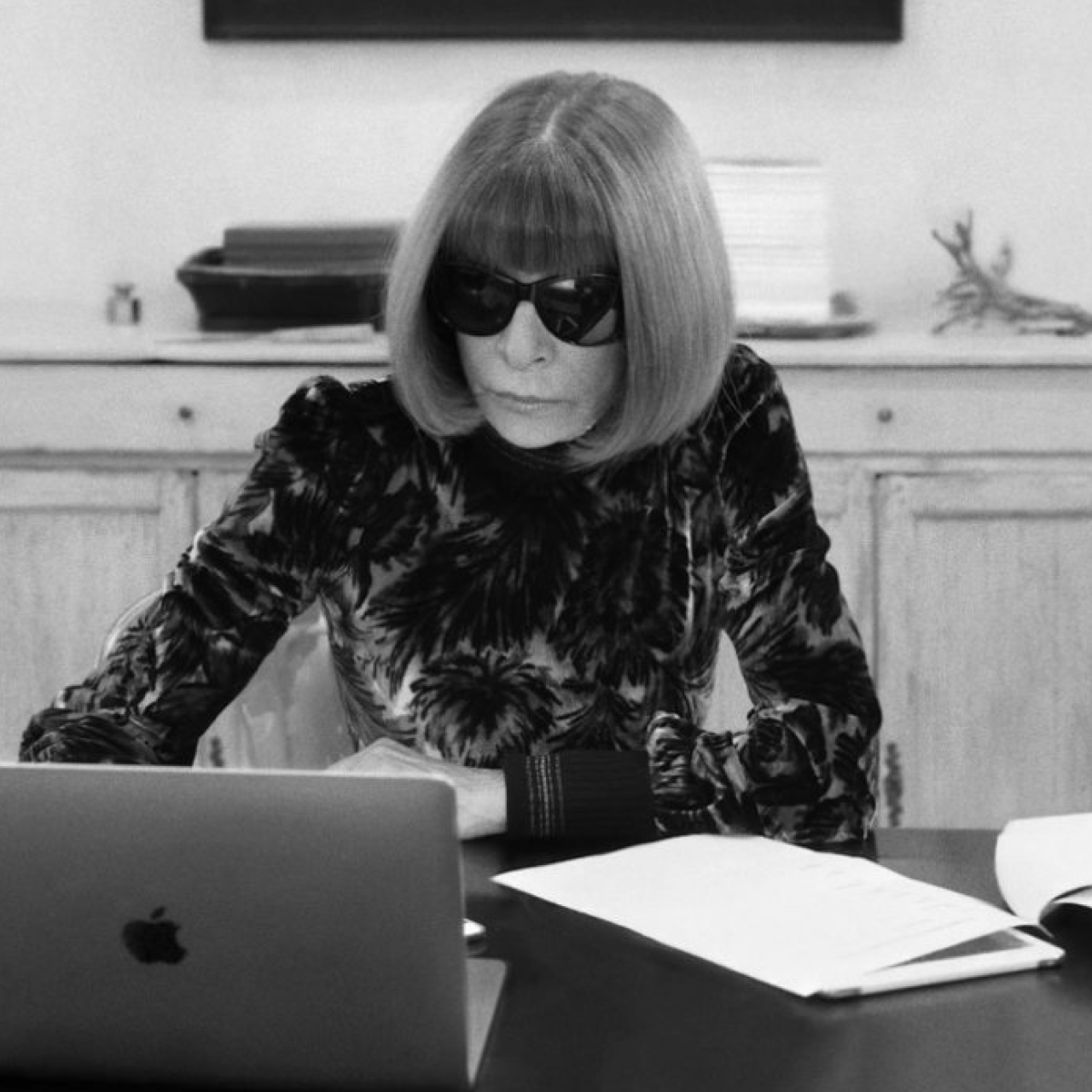 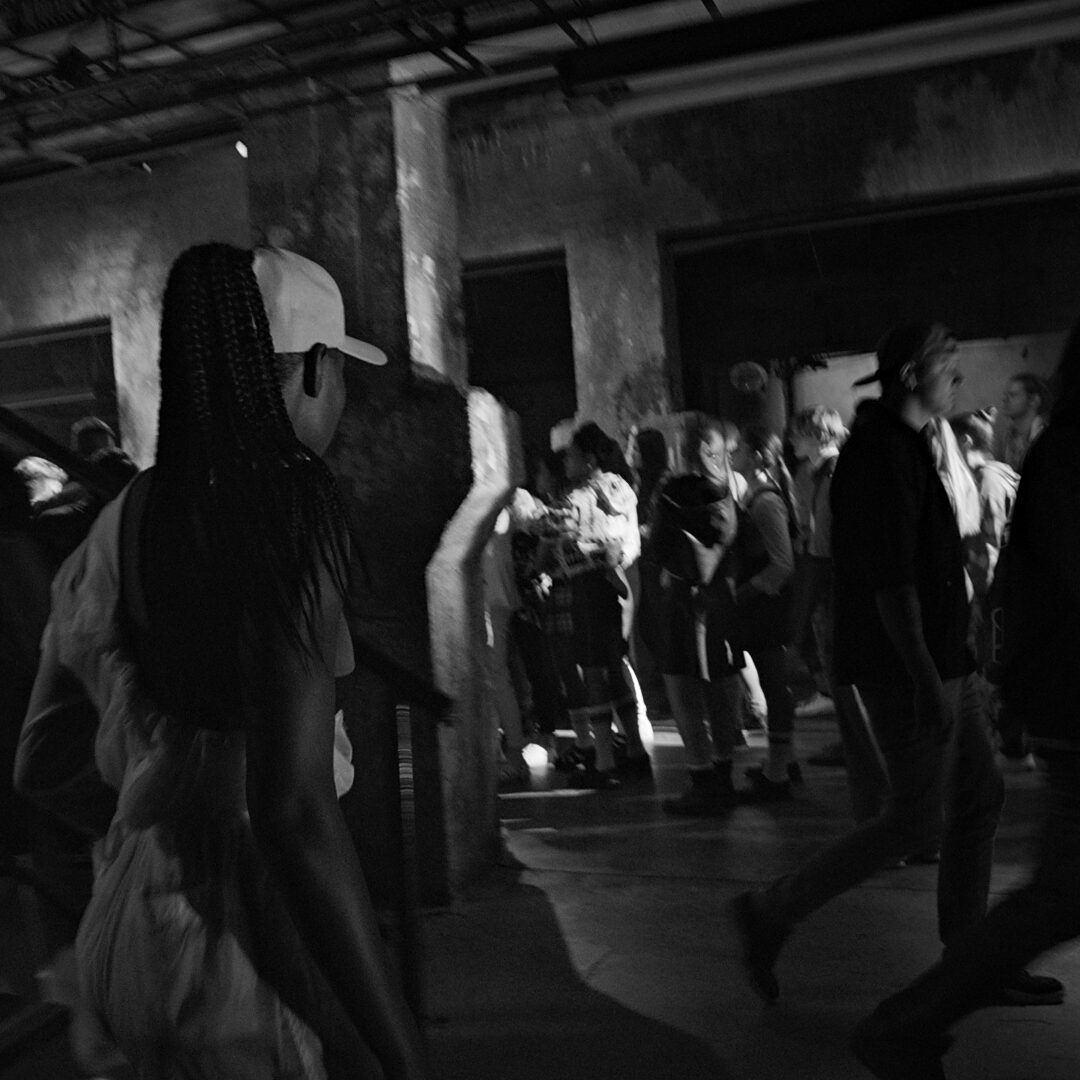 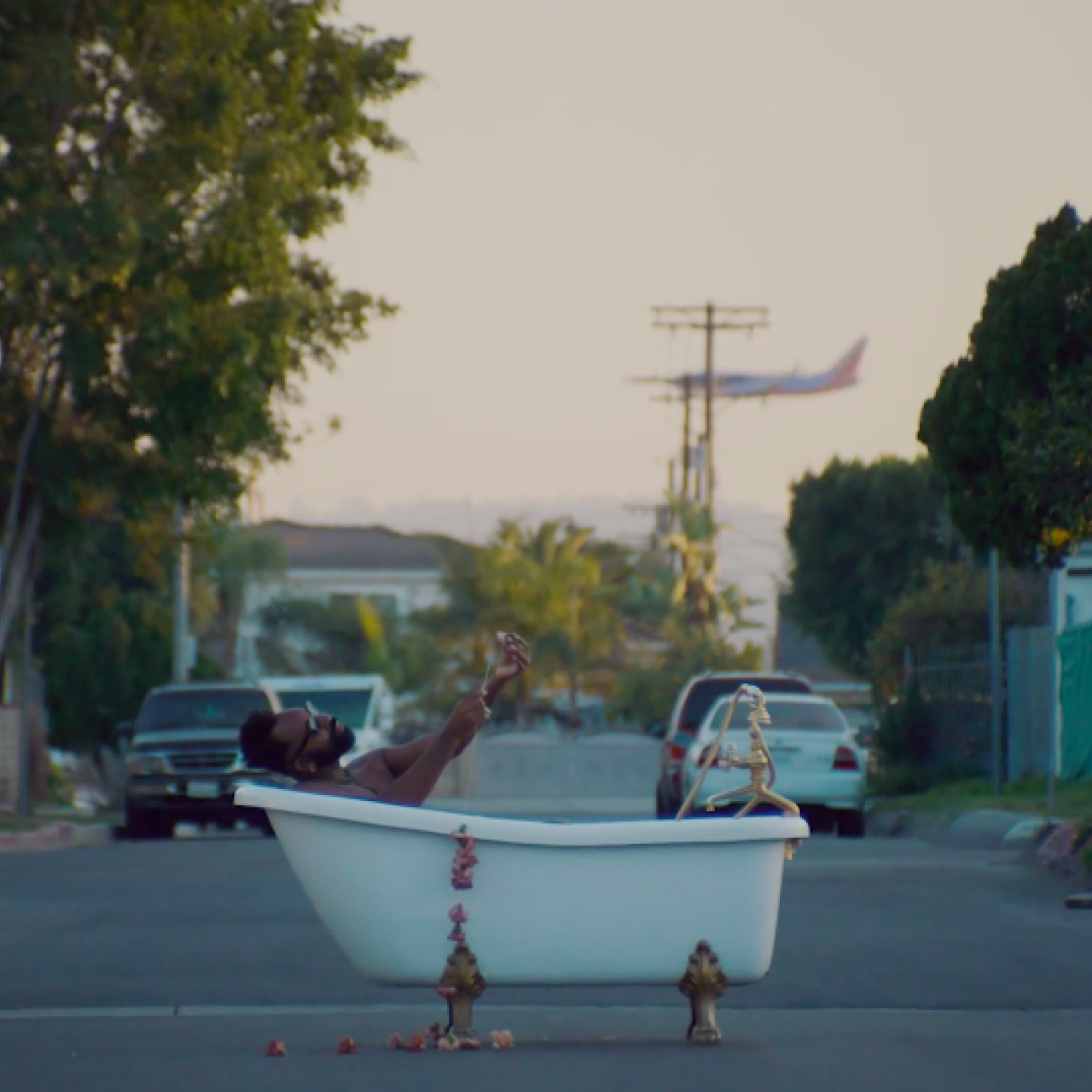