James joined MPC in 2011 after establishing himself as one of the premier colorists in the UK with a long list of award nominations for his work on music videos and an MVA award for Best Colorist. After three years of prolific success at MPC’s London studio, where his natural aptitude for colors, hues, and saturation garnered industry recognition across a range of high-profile projects, James made the move to MPC’s New York studio.

Since then he has gone on to work with numerous high-profile directors including Mark Romanek, Miles Jay, Jon Watts, Robert Stromberg, Vincent Haycock and Floria Sigismondi. He has worked with brands such as Asics, BMW, Gatorade, Mercedes, Nike, and L’Oréal. His feature credits include the 2018 Sundance hit ‘Monsters and Men,’ ‘Southside with You’ and ‘Cop Car.’

2019 has seen him pick up an HPA Outstanding Color Grading nomination for his work on Tiffany’s holiday campaign ‘Believe in Dreams’ and an AICP Post award nomination for Best Color Grading for the short film Still/Life. Recent work includes campaigns for Tommy Hilfiger with Laird + Partners, and IHOP, Hennessy and United Rentals, all with Droga5, as well as a collaboration with the designers of the new experiential space at the Empire State Building, providing color grading for its giant screens and interactive exhibits. 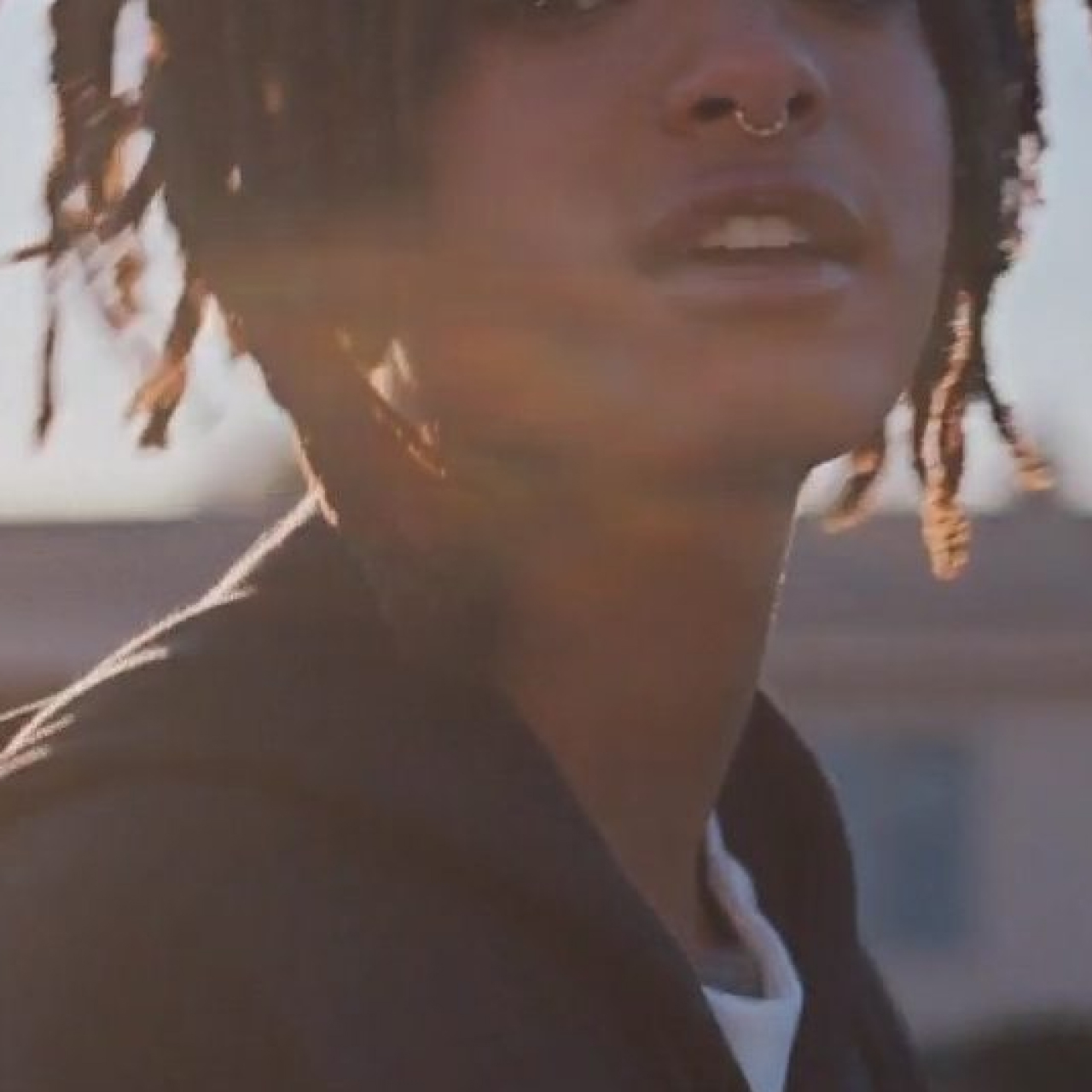 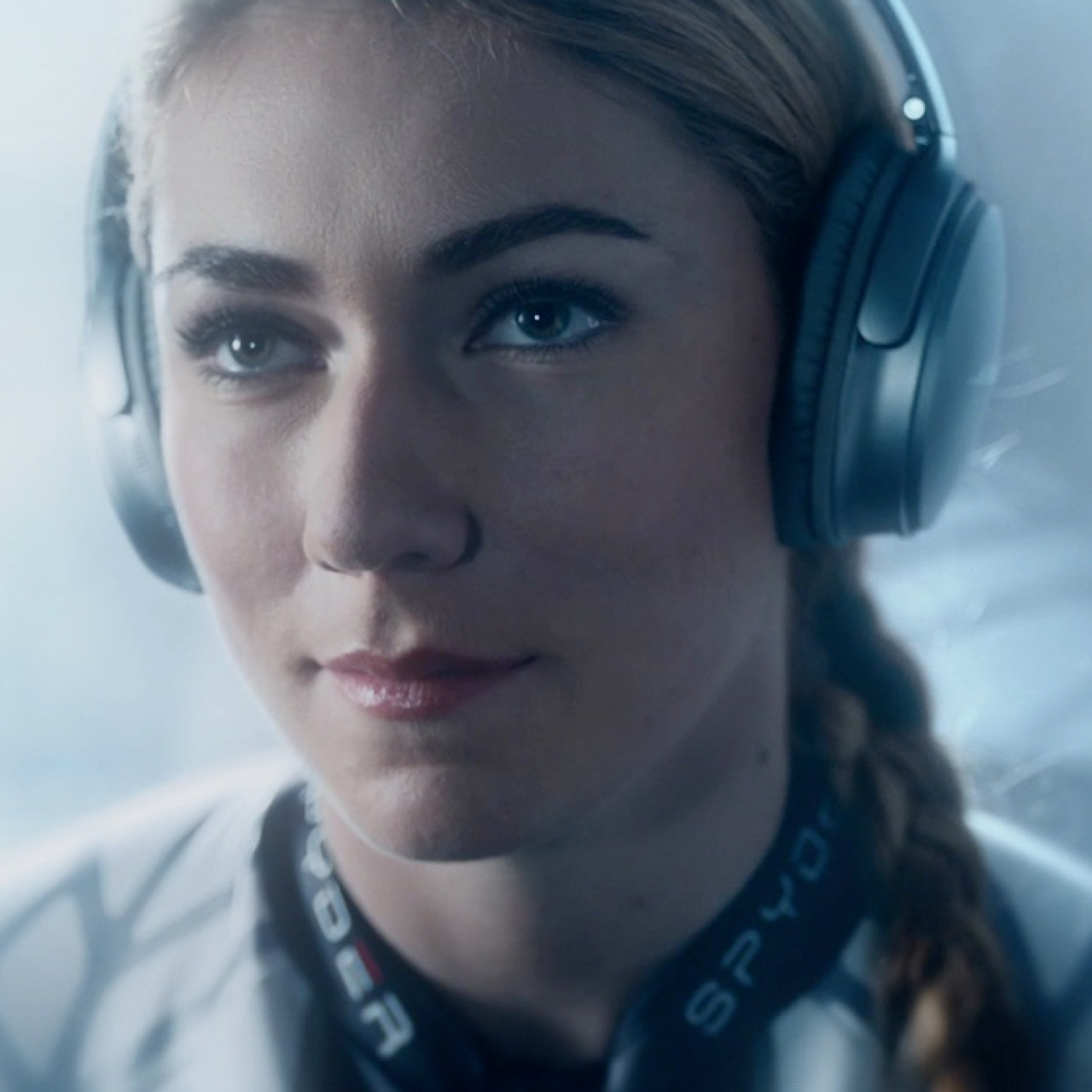 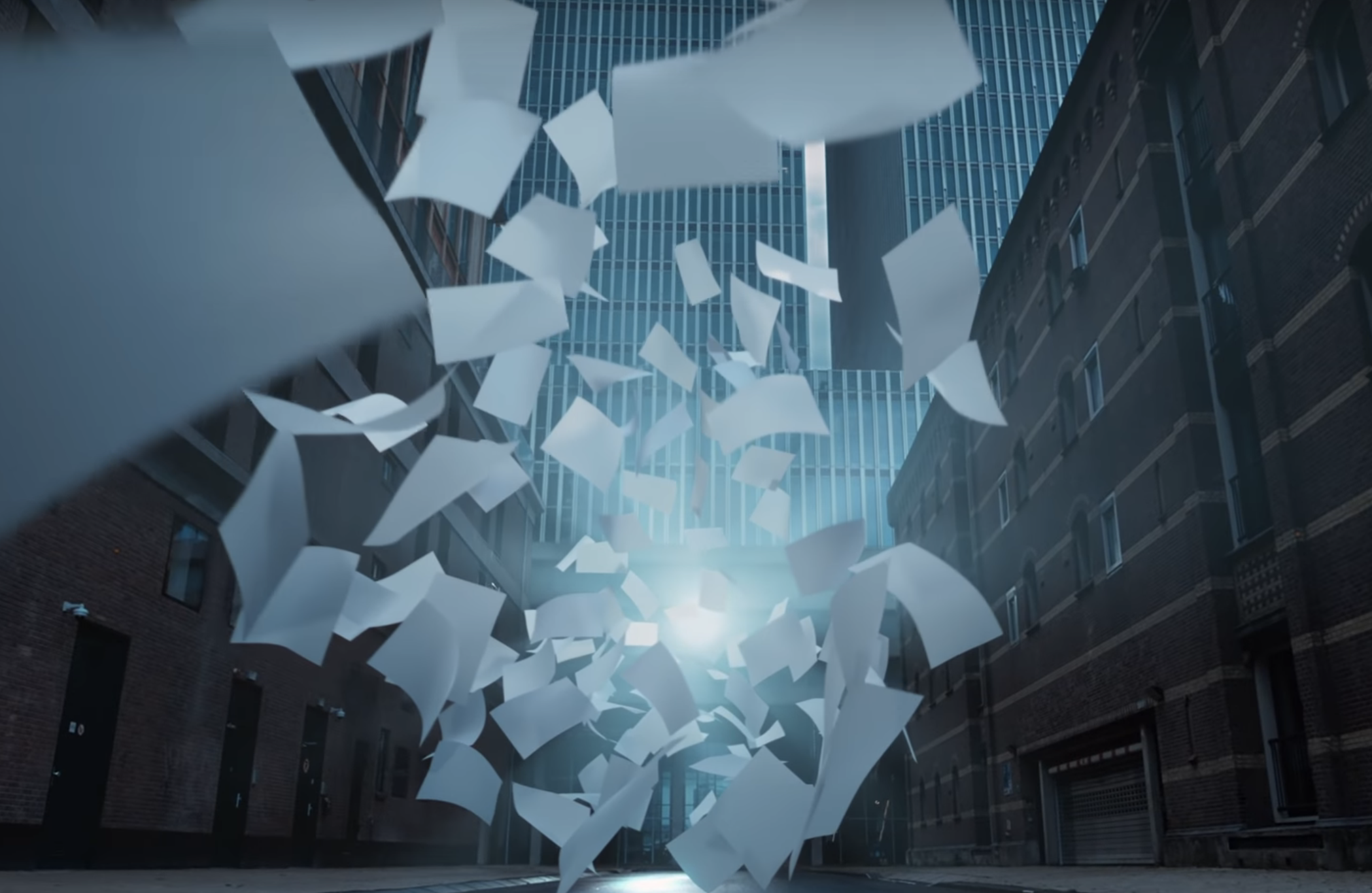 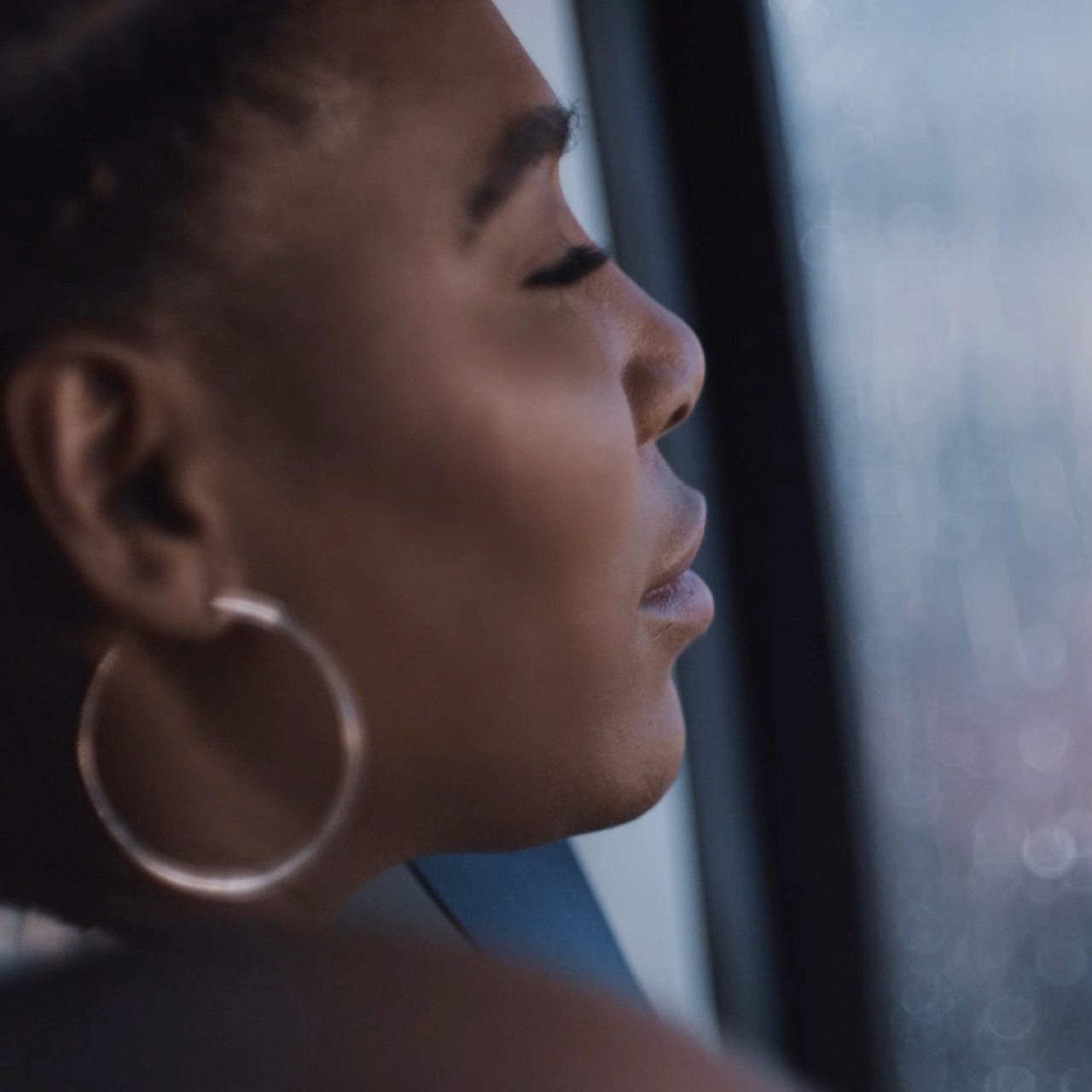 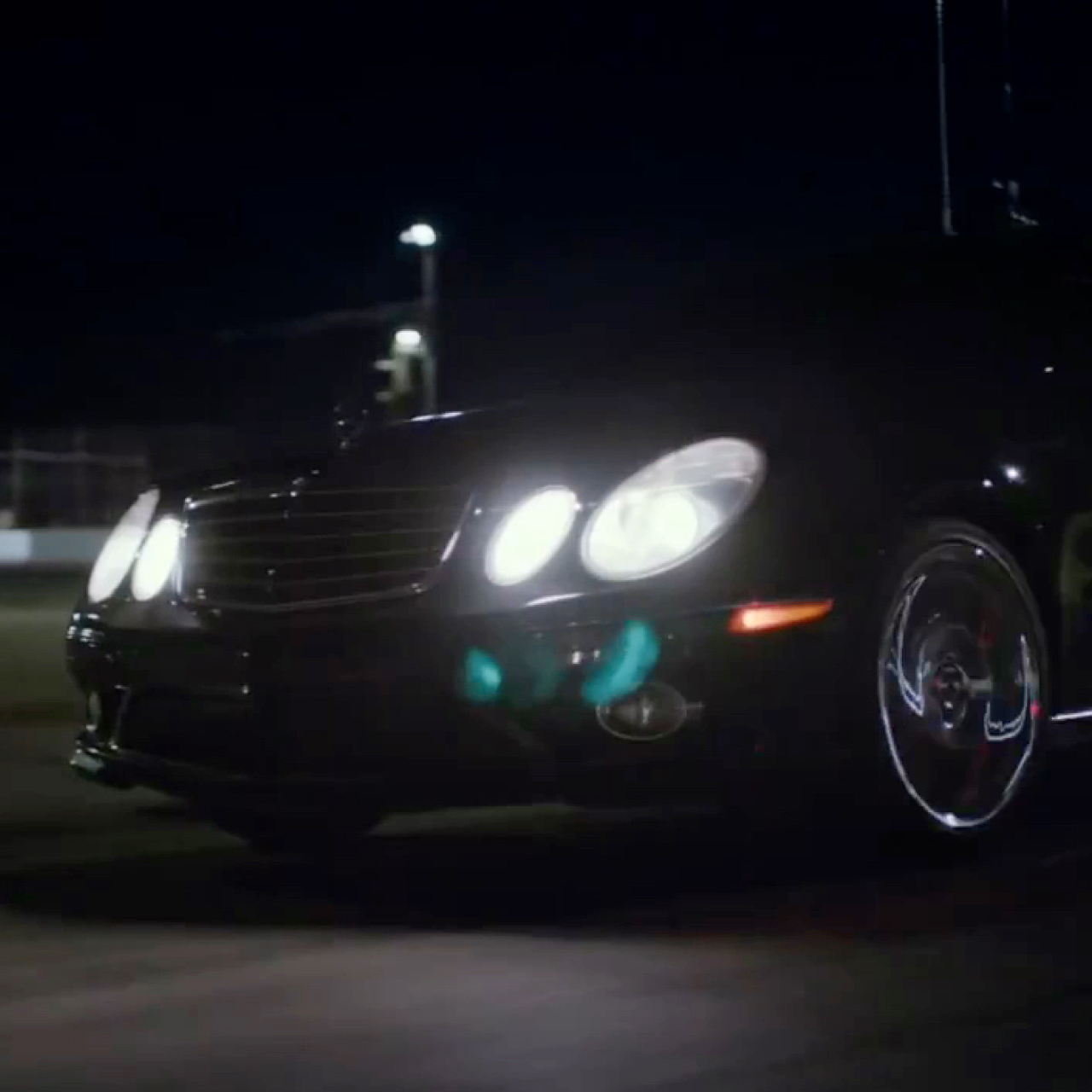