With 20+ years industry experience, Franck has worked in various positions across content creation as a Flame/Nuke artist, VFX Supervisor and Creative Director.

Franck joined MPC in 2005 and has led on a host of award winning projects including ‘Assassins Creed, Black Flag: Defy’ which received a Gold Cannes Lion for VFX in Film Craft in 2014. His work on DIRECTV has garnered him a host of industry accolades, with ‘Hot House’ winning Best VFX at the AICP Awards; a Silver Clio for Best VFX; and a Gold at Ciclope. ‘Robot’ was named a finalist at the British Arrows Craft Awards, Gold at the AICP Awards and received a VES nomination for Best VFX.

As of 2015, Franck has been leading the Mikros MPC studio in Paris, working on iconic brands such as Perrier, Samsung, Chanel, Cartier, Paco Rabanne, Renault, Citroen amongst others. In 2019, he worked on Ubisoft’s Ghost Recon Breakpoint which won a Mobius Award as Best of Show in the Commercials category and a AICP Show Award for best visual effects, and Lego’s Rebuild the World which was awarded a Genie Awards by PIDS for best visual effects and a AICP Show Award for production design. Since 2018, he has co-chaired the Visual Effects Society in France. 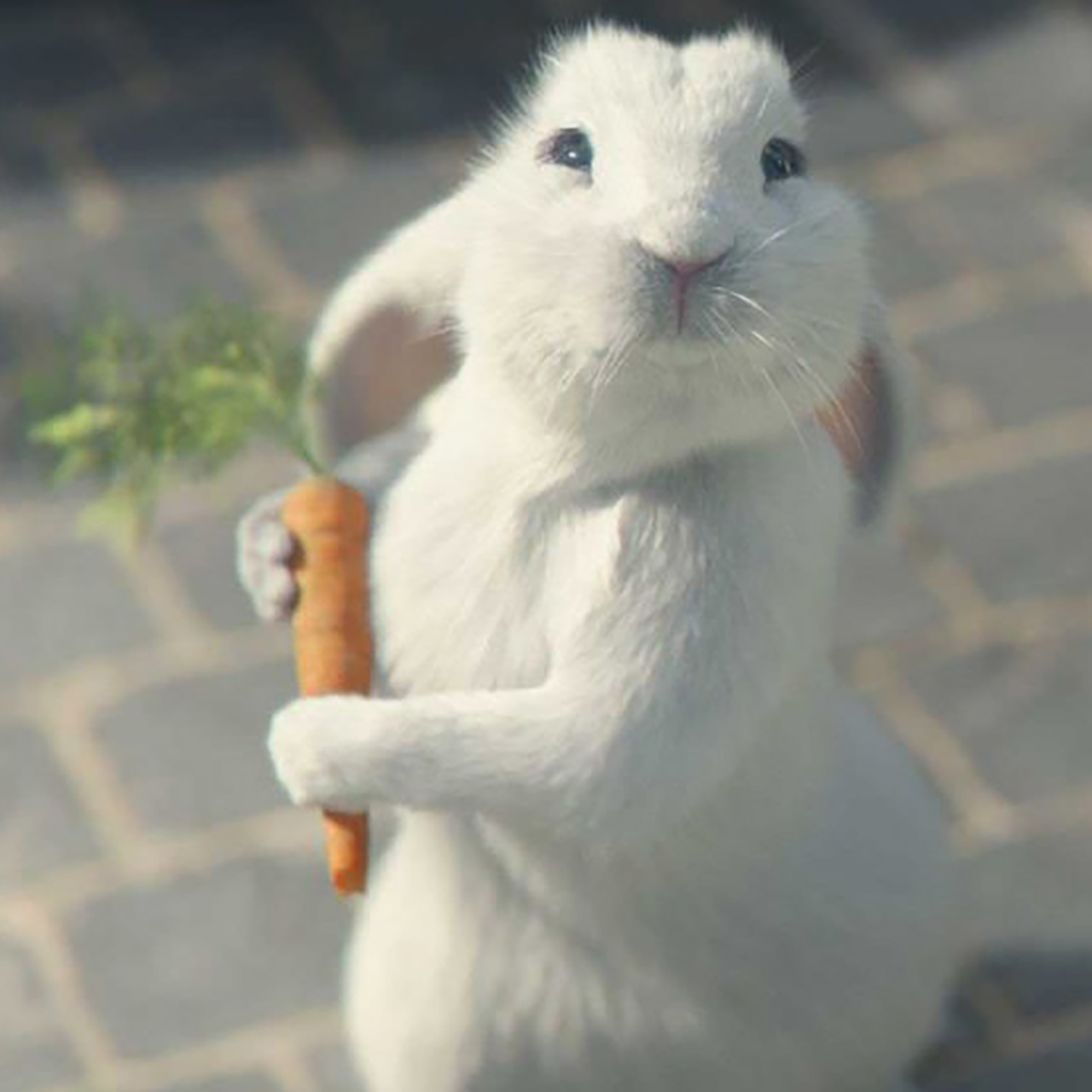 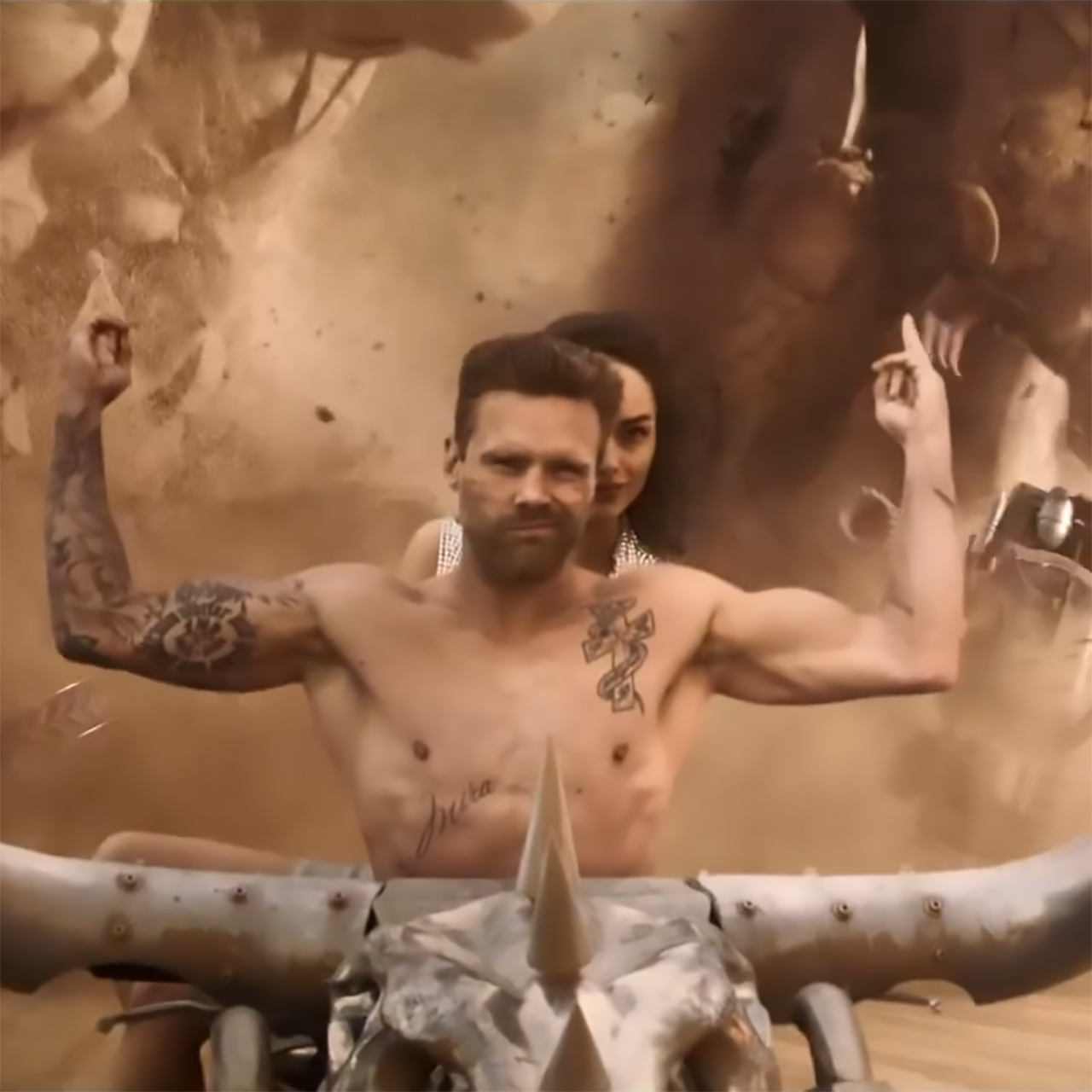 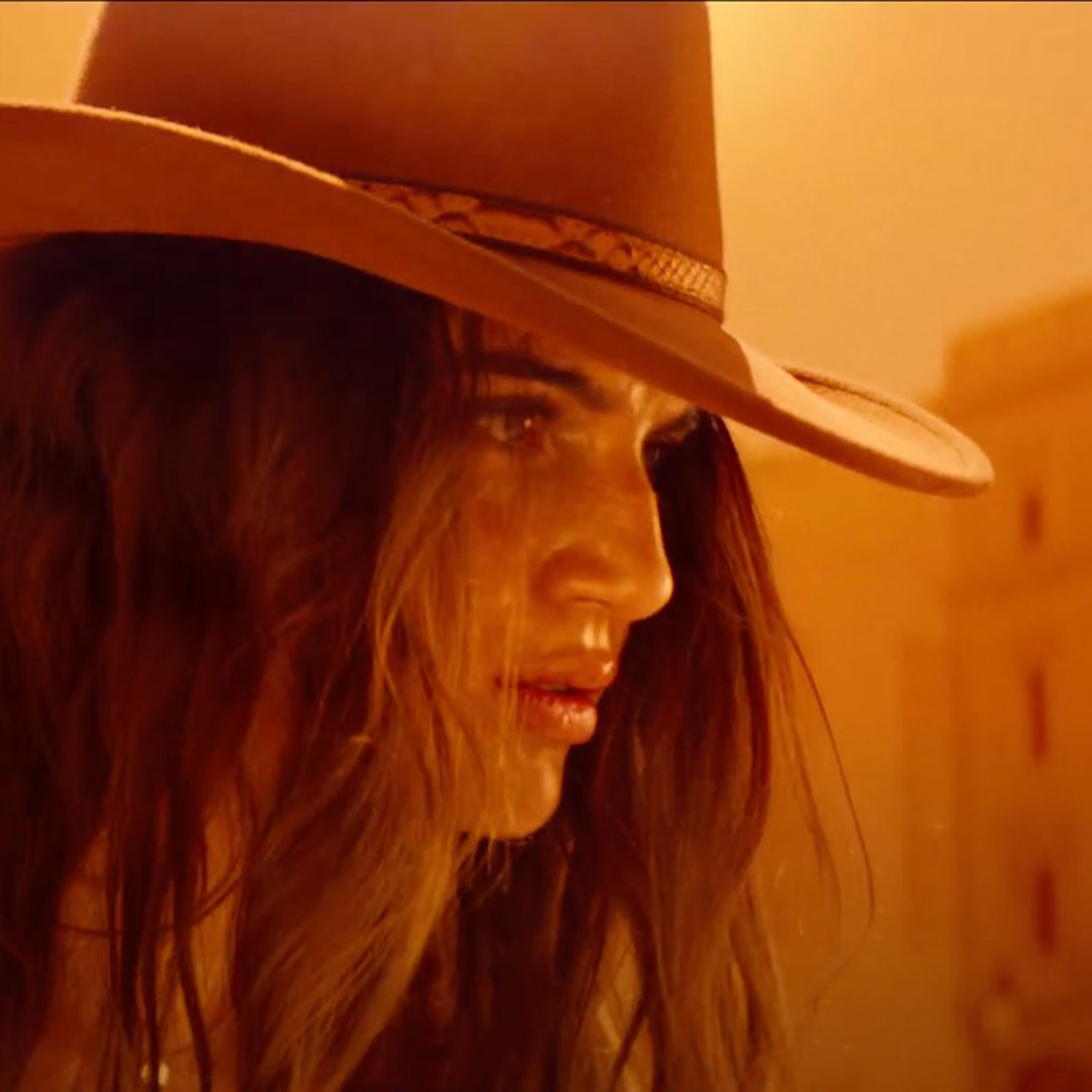 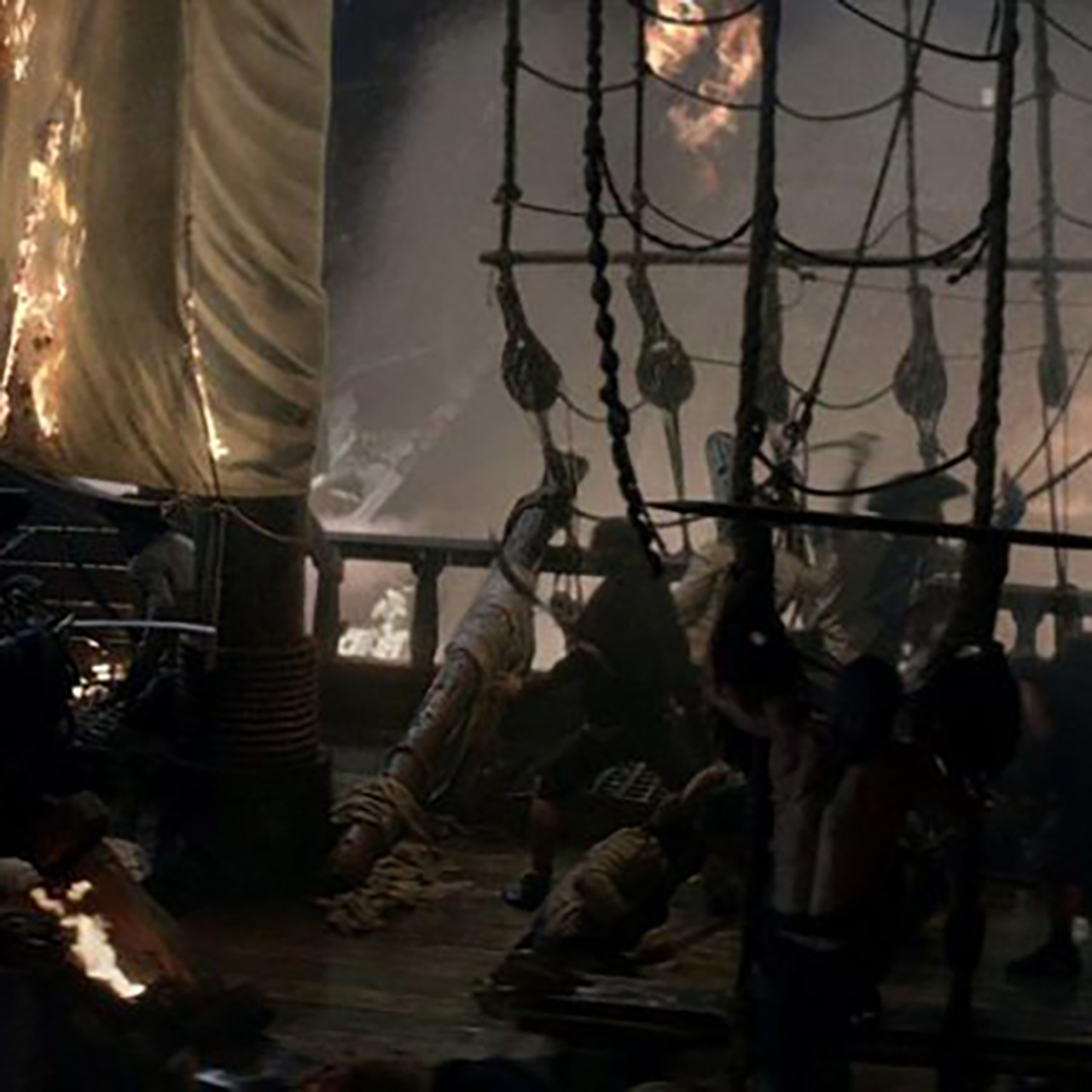