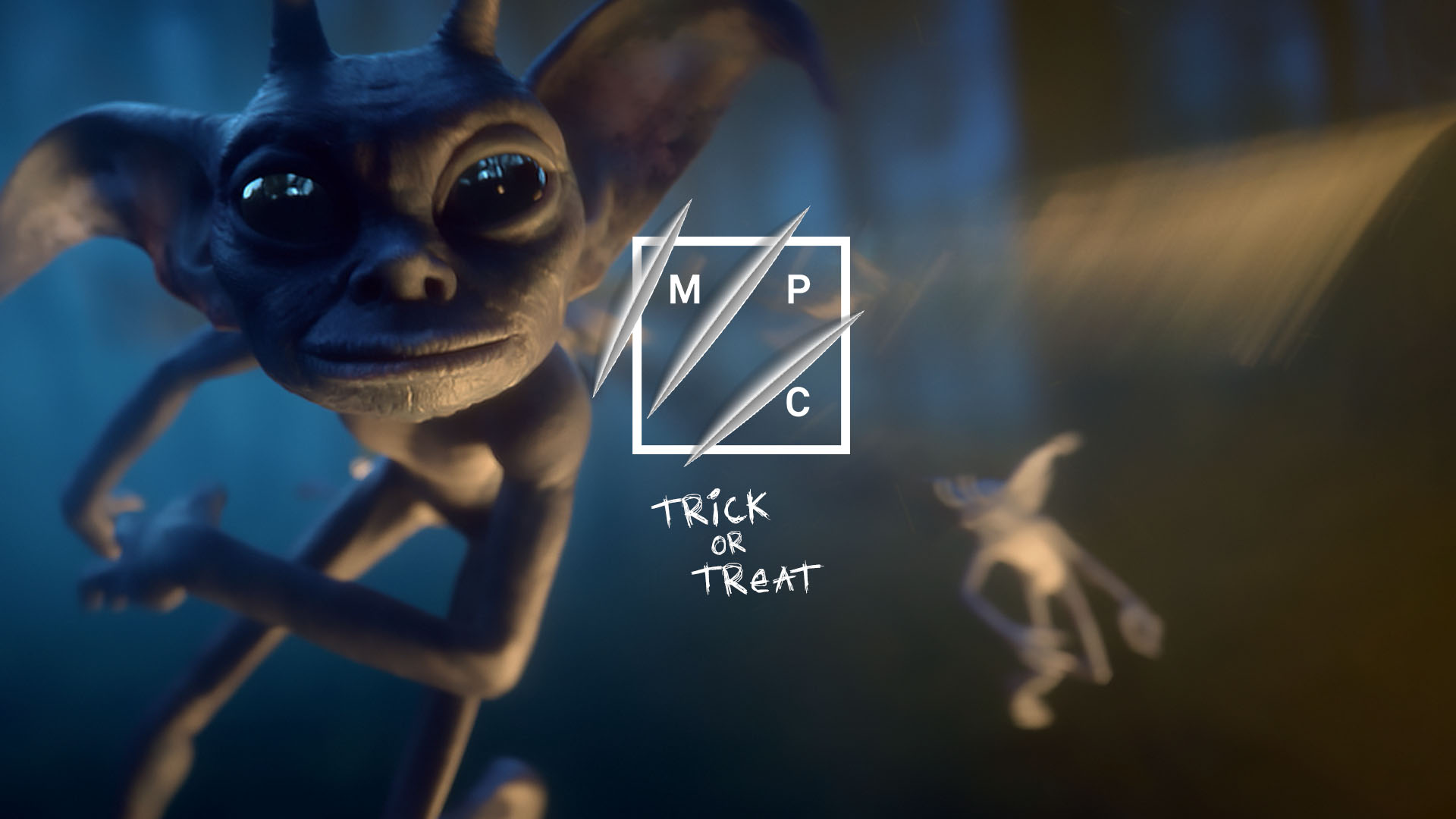 It’s almost our favourite time of year (Halloween), and to mark the occasion we’ve delved into our ‘vault’ to reveal some of our techniques to bring to life storytellers’ visions… and sometimes their nightmares!

BMW – Legend
In 2019 MPC helped create an eerie fantasy world in a fable-inspired spot for BMW. In the action-packed 60-second spot, the car and its driver “McLanden” become the “warrior knight”, going into battle against a series of imaginative archetypes drawn from real-world driving obstacles on its journey home. MPC worked closely with GS&P and Director Dante Ariola, throughout the entire process to create the cinematic level of effects. Read more.

IKEA – Ghosts
MPC partnered with Mother and Blink’s Dougal Wilson to create a gang of stylish ghost gatecrashers for Ikea’s 2019 campaign. The film sees a gang of bright and bold spooks created out of stunning Ikea fabrics Gatecrash a dull party, hosted by ghosts made from plain white sheets in an equally plain and uninspiring suburban semi-detached house. Read more.

Universal Studios Orlando – Hagrid’s Magical Creature’s Motorbike Adventure
In June 2019, The Wizarding World of Harry Potter welcomed a new addition to its roster of rides with the launch of Hagrid’s Magical Creatures Motorbike Adventure. Visitors can join the loveable Hagrid and fly beyond the grounds of Hogwarts castle on an awe-inspiring roller coaster that plunges into the paths of some of the wizarding world’s rarest magical creatures.

PlayStation – The Last Of Us Part II

Get touch with our teams and send us your hair-raising brief here.