SS22 | Re-Imagine The World of Fashion. 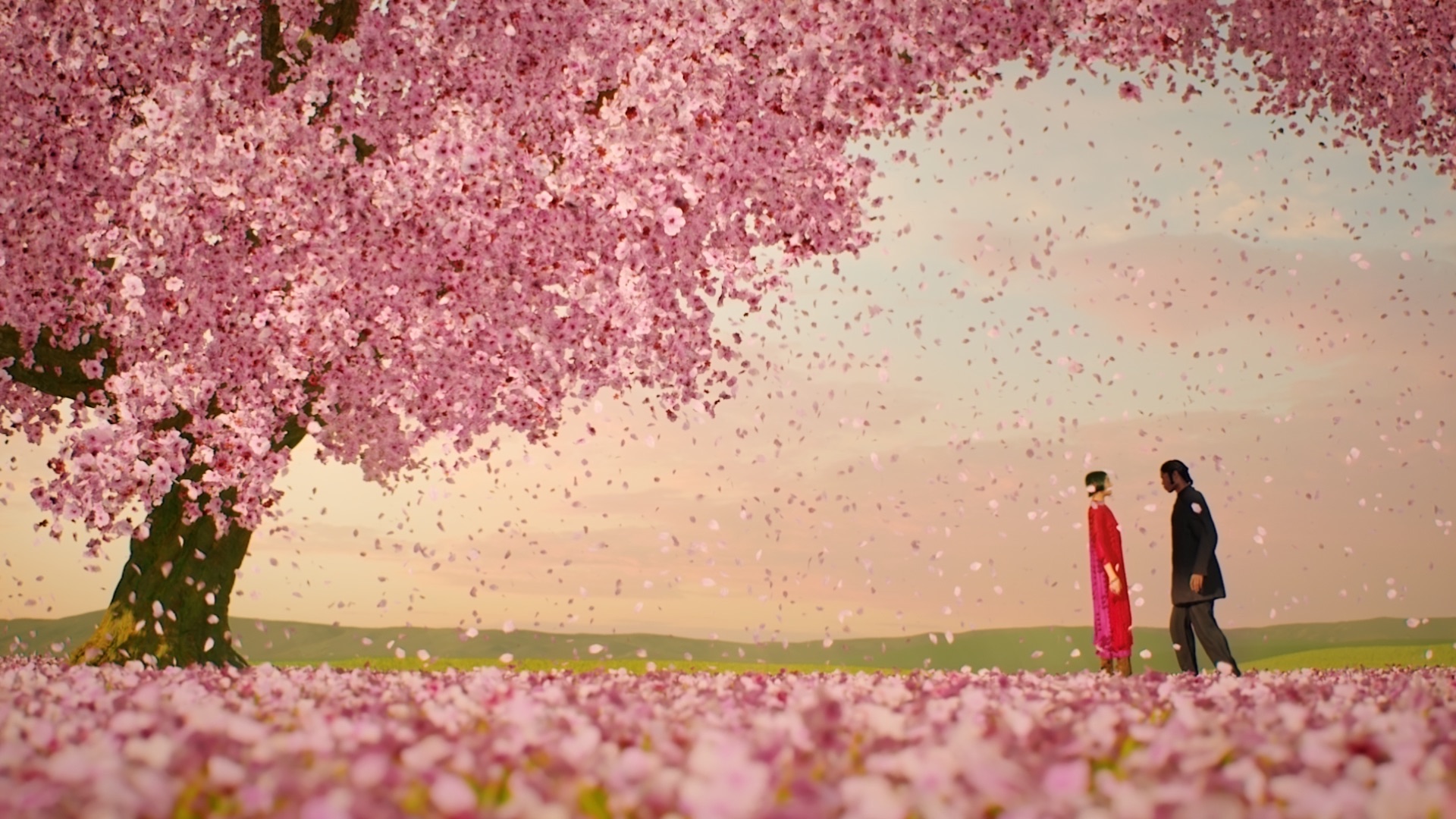 MPC celebrate the month of fashion with a retrospective of our collaborations with some of the industry’s most world-renowned brands.

Quantic Dream, the French video game developer, commissioned MPC to create a fully CG short film to showcase Balenciaga’s Fall 2021 collection. Referencing the “twenty-tens” gaming era, they wanted to evoke the same feelings and tonality of past classic interactive gaming. When the film and marketing stills debuted on the Balenciaga website and social media channels this summer as part of an integrated campaign, the film racked up over 60k views on YouTube in its first week, and garnered widespread acclaim across the fashion press.

Phantom, the New Fragrance for Men from Paco Rabanne

Born from the clash between luxury craftsmanship and new-tech, discover Phantom – Paco Rabanne’s new fragrance packaged in the form of a robot. Mikros MPC collaborated with director Antoine Bardou-Jacquet and Partizan to bring to screens the brand’s world-first campaign featuring its new robot and other CGI characters.

Mikros MPC teams provided epic visual effects to accompany Prada’s new muse, actor Jake Gyllenhaal. For ‘Luna Rossa Ocean – The Film,’ expert artists digitally recreated the ocean, the sky, the red moon, part of the boat, and crafted the water projections on the camera lens. The campaign illustrates the conviction that with technology as an extension of ourselves, we can push beyond our limits, imagine beyond possibility and open new horizons.

For more of our work, check out MPC’s Beauty & Fashion showcase: