Behind the Moving Image – Meet The Superhumans. 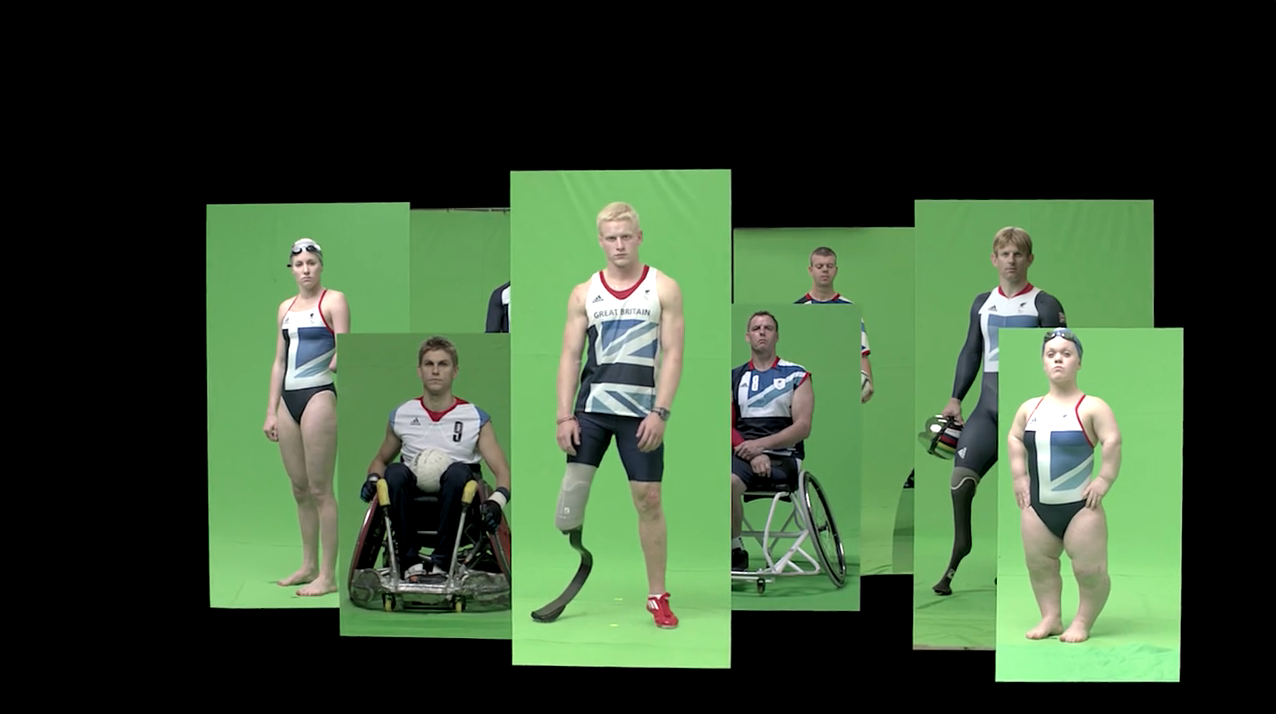 In our Behind the Moving Image series, we share the latest and greatest behind the scenes look at how our VFX geniuses bring to life some of our most iconic work. Check out BTS for Xbox ‘Us Dreamers’, Arm & Hammer ‘Once Upon A Time’, Technicolor ‘Masters of Colour’, Starburst ‘Turaffe and Carl’, O2 ‘Bubl’, Frangi ‘Goddess’, Vittel ‘Biodiversity’ France Television ‘Sumo’,  John Lewis & Partners ‘The Boy and The Piano’. and most recently Virgin Australia ‘Up Up & Toupee’.

This week we are winding the clock back to the Summer of 2012, when MPC teamed up with 4Creative Director Tom Tagholm for ‘Meet The Superhumans’, a groundbreaking campaign celebrating Channel 4’s coverage of the London 2012 Paralympic Games.

Set to the track ‘Harder Than You Think’ by Public Enemy, ‘Meet the Superhumans’ explored the backstories of a number of GB Paralympians and acted as a pivotal moment in the disability conversation – a break with convention that commanded viewers to forget everything they thought they knew about strength and humans.

The shoot took place over 14 days, utilising 5 different cameras in locations across the country from the Sheffield Aquatics centre to Lee Valley Athletics Centre to the Olympic stadium, and the home of the 2012 Paralympics: Stoke Mandeville.

MPC developed breakthrough in-house crowd replication software especially for this spot, which allowed Tagholm—who wanted to be able to shoot with multiple cameras in empty stadiums—as much freedom as possible during filming. By shooting 150 individuals against green-screen, the crowds could quickly be replicated, enabling us to add 5,000 people in days rather than weeks.

Colourist Jean-Clément Soret added the grade using Baselight. “The grade was an addition to the already strong photography,” said Jean-Clément. “It was important to make it work as an edit as well and not work against it.”

The end result was a powerful and striking campaign that saw ‘Meet the Superhumans’ widely-praised for its creativity and impact, winning many national and international awards.